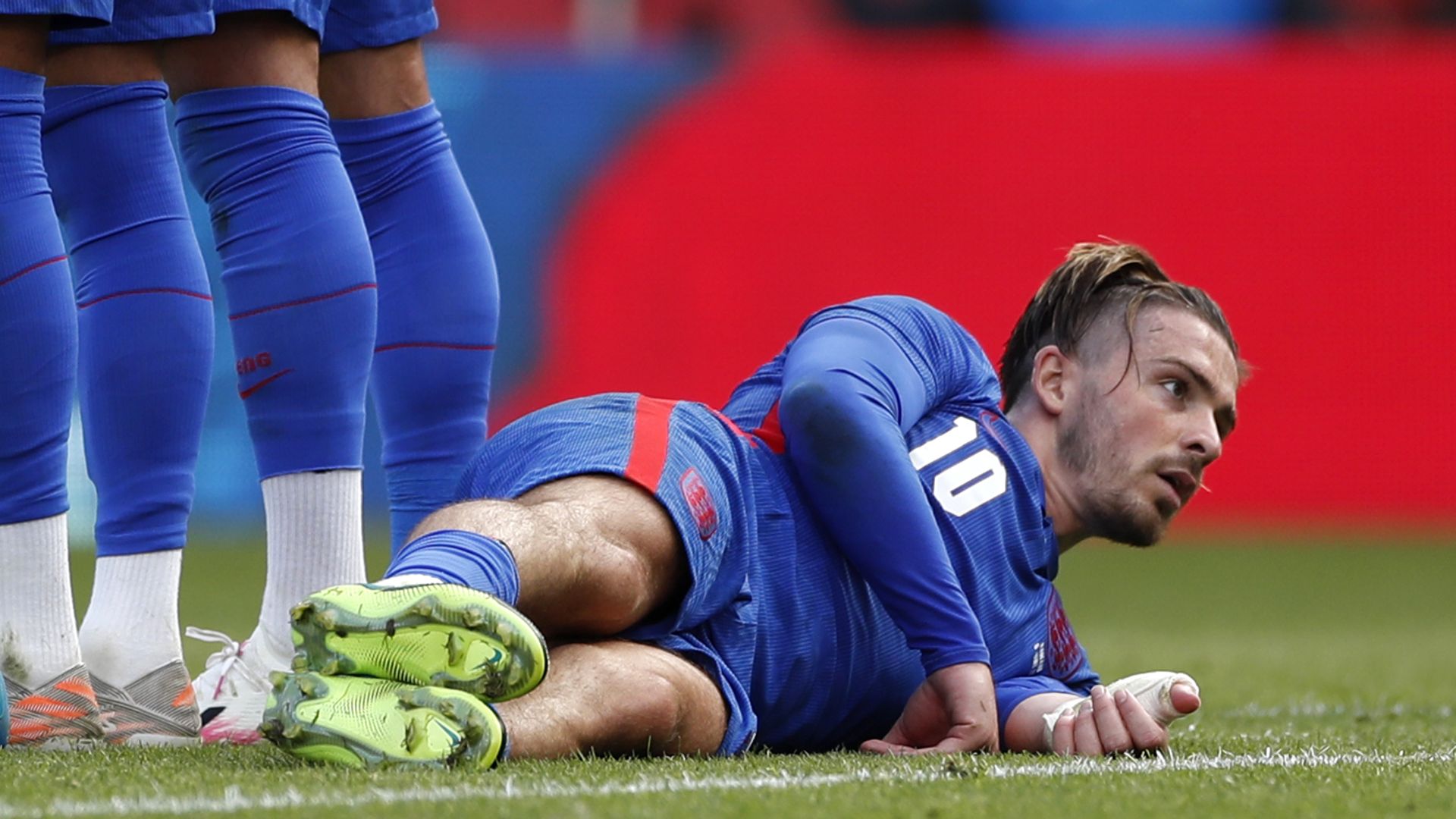 After weeks of voting, the SkySports.com readers’ XI for England’s Euro 2020 opener against Croatia on Sunday has been revealed.

In goal, Everton’s Jordan Pickford got 57 per cent of the vote, ahead of Dean Henderson with 33 per cent, and Sam Johnstone with 10 per cent.

Grealish and Foden were overwhelming favourites to flank Kane in the front three, with the Villa man receiving 28,700 votes, and the City youngster receiving 23,400.

Podcast: Foden and Grealish on the bench?! The big England XI debate

Jasper Taylor is joined by Rob Dorsett, Nick Wright and Gerard Brand for a definitive debate on the biggest England talking point ahead of their Euro 2020 opener against Croatia on Sunday: who will start at Wembley?

In part one, Rob brings us all the latest insight from St George’s Park, while the panel run through the formation and defence

In part two (22:31), it’s all about the midfield and forward line. Is there a chance Rashford and Sterling start over Foden and Grealish? And should England look to play two defensive midfielders in the knockout stages?

And in part three (42:27), the SkySports.com readers’ XI is revealed, and both Nick and Gerard pick their surprise impact player from England’s squad.

Nasser Hussain: England’s batting like ‘reinvention of the wheel’ after