When the Netflix Original movie Enola Holmes came out, the world got its first look at a new main character in the Sherlock Holmes world. The movie was based on a series of books for young adults by Nancy Springer, the same name. Millie Bobby Brown brought the main character to life with humor and charm, and many people liked her as the young detective. Sherlock, played by none other than Henry Cavill, and two other Holmes family members, Mycroft Holmes (Sam Claflin) and Eudora Holmes, also make an appearance (Helena Bonham Carter). Enola Holmes was a big hit right away, so it wasn’t a surprise when Netflix said they were making a second movie. 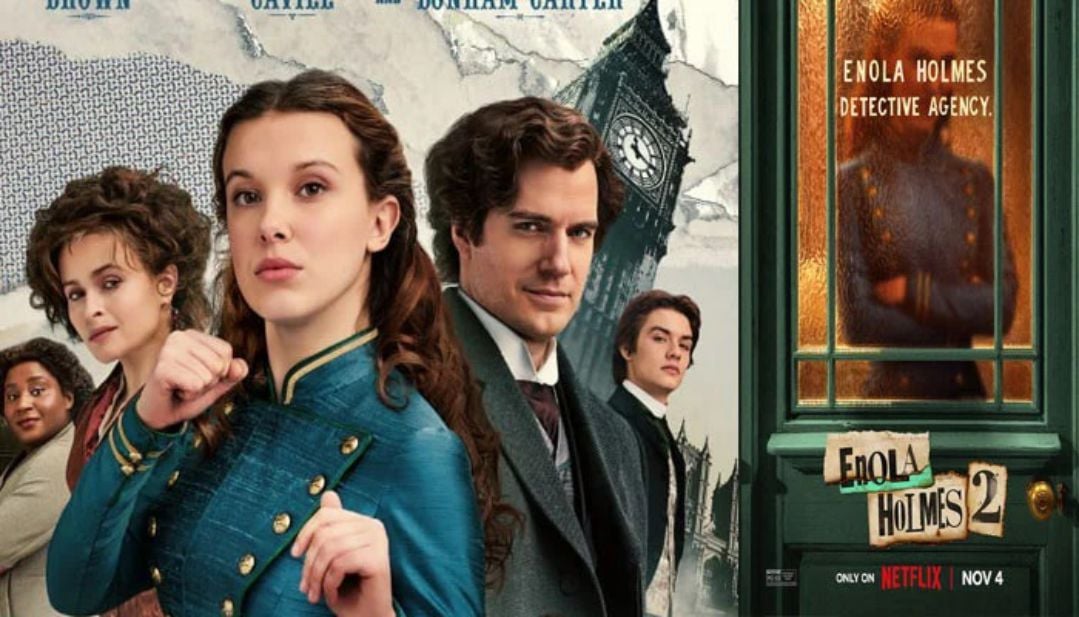 At first, Netflix didn’t say much about the sequel, which is called Enola Holmes 2, but as time goes on, small details about the cast, plot, and a lot more are coming out. Here’s what we know so far about the upcoming Enola Holmes movie for fans who can’t wait for the teenage hero to go on another adventure. 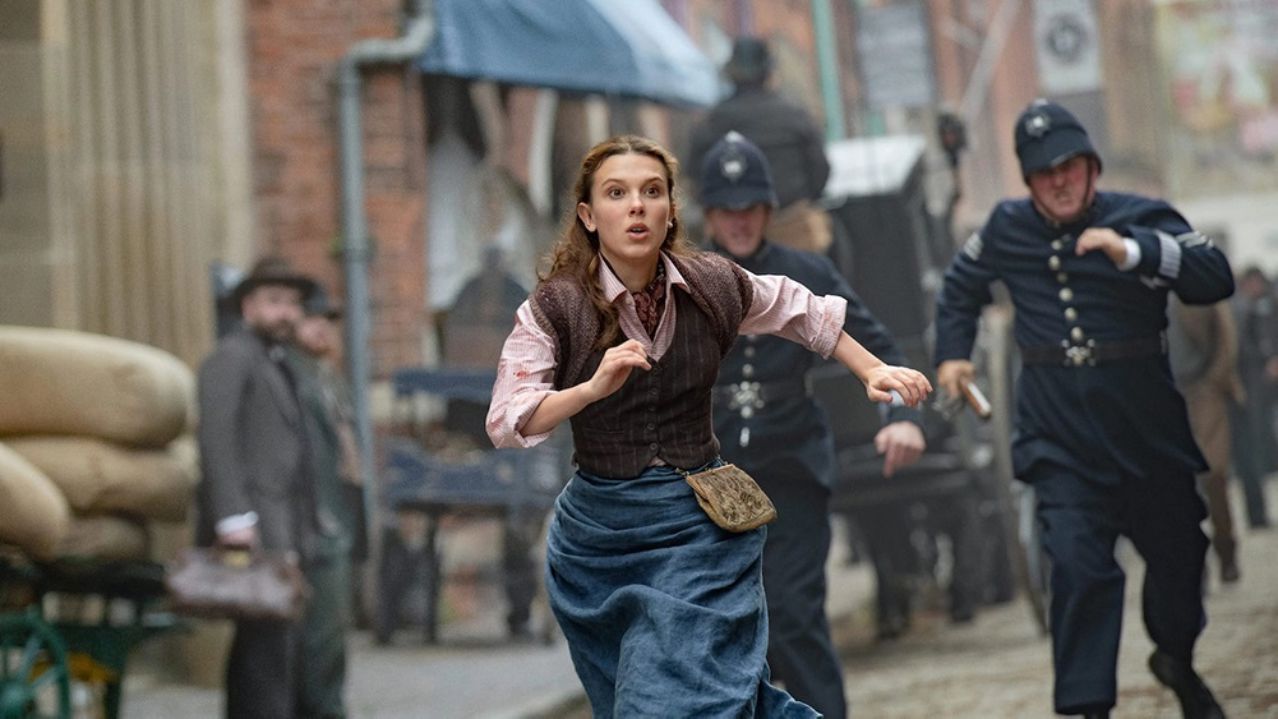 We just heard Enola Holmes 2 will finally be on Netflix on November 4th. We. Can’t Wait.

So far, we have seen two trailers for Enola Holmes 2. On September 24, 2022, the first trailer came out, and the second one came out in October. We won’t give away too many details, but from what we’ve seen in the trailers, this seems to be an even more exciting story than the first one. Check out the first trailer in the player above and the newest one here:

The first thing to know is that Harry Bradbeer will direct Enola Holmes 2, and Jack Thorne will write the script, just like they did for the first movie. There aren’t many details about what kind of story Bradbeer and Thorne will tell in the highly anticipated sequel, but from what we know, we can expect Enola to cause trouble again as she looks into her new case. In the first movie, the reform bill related to the women’s suffrage movement, in which both Eudora and Edith are very involved, is one of the main plot points. With women’s freedom and empowerment being a central theme of both the characters and the story, this plotline will likely come up in some way in the second movie. 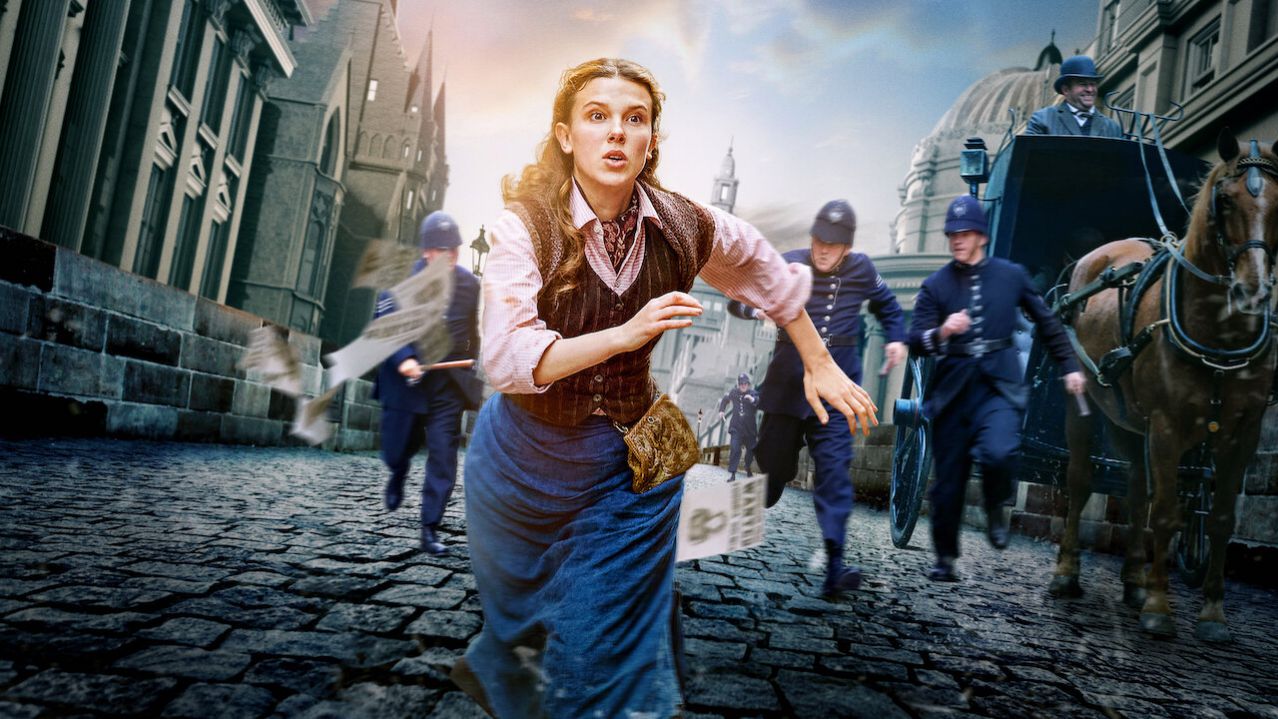 At the end of Enola Holmes, the reform bill passes in the House of Lords thanks to Tewkesbury’s critical vote. This is excellent news for Eudora and other supporters, but England in the 1800s still has a long way to go to reach equality, and it would be interesting to see the film’s progressive ideas explored in other parts of 19th-century life as well. Also, Tewkesbury’s position as a member of the House of Lords could be a big part of the story and his role in the sequel, though it’s unclear how political the movie series wants to be. Since Enola Holmes is made for people of all ages, we can expect the sequel to be easy to follow and fun, with a mystery for Enola to solve at its heart. We can also bet that Enola and Tewkesbury’s growing relationship will get more attention in Enola Holmes 2 and that Enola and Sherlock’s relationship as siblings will also get more attention.

Netflix released a synopsis for the movie in February 2022, which reveals that Enola’s new case will involve her teaming up with Sherlock to find a missing girl. But behind the disappearance surface, there are sure to be more secrets. Check out this summary:

”Now a detective-for-hire like her infamous brother, Enola Holmes takes on her first official case to find a missing girl, as the sparks of a dangerous conspiracy ignite a mystery that requires the help of friends — and Sherlock himself — to unravel.” 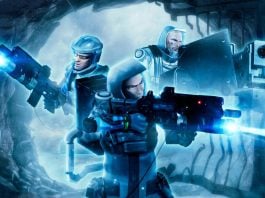 Make My Day: Release Date, Trailer, Plot, Cast, and Everything We... 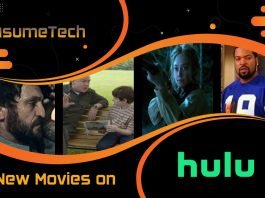