Now that your first year of Escape Academy survival is over, you’ll have an opportunity to unwind with a nice summer vacation… or will you? After the Escape Jet is shot down over an uncharted island, it’s up to you to solve five brand-new escape room levels and conquer the next chapter of Escape Academy– complete with original music from doseone! 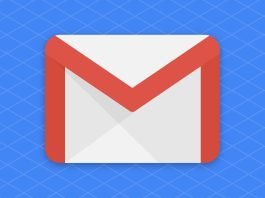 Uncovering the Mystery of Missing Emails 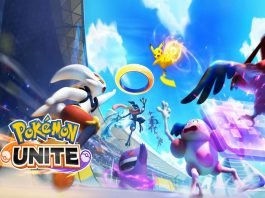 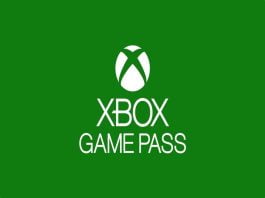