It’s the moment fans have been waiting for several weeks, following a spate of in-game events that have paved the way for one of the biggest updates in Escape from Tarkov. Finally, with the drop of a short trailer that highlights everything coming in the 0.13 patch, Streets of Tarkov is ready to be deployed, and, once again, the game is ready to wipe. 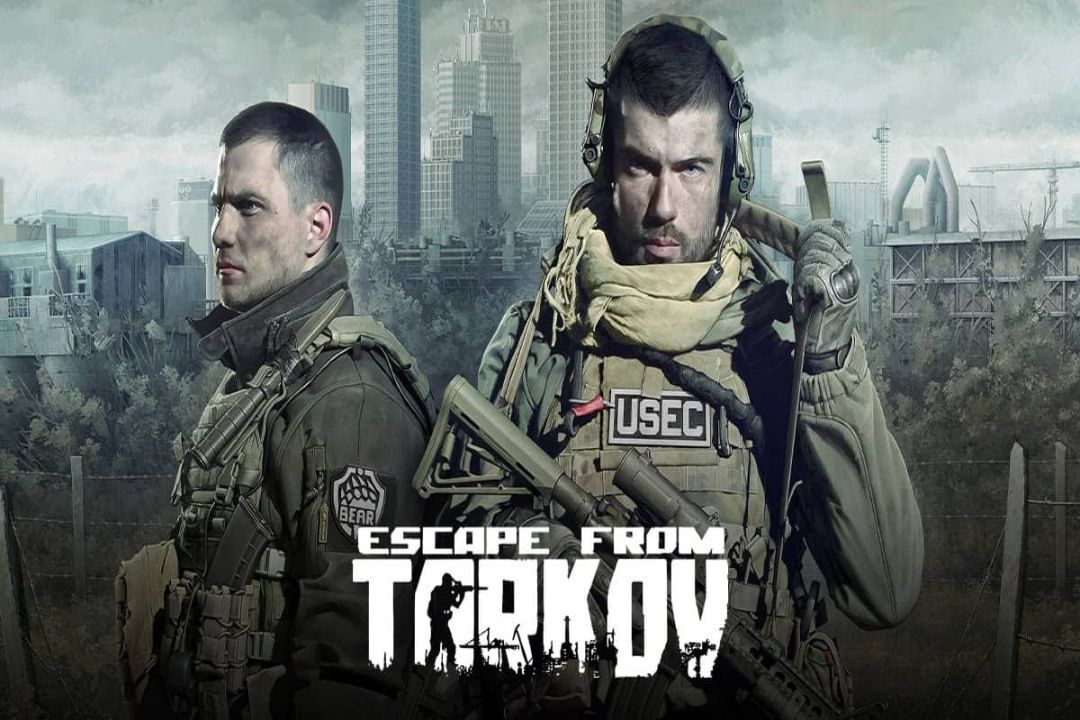 This is the most significant update to hit the Escape from Tarkov platform since ‘0.12.12’ landed, which brought an all-new map and, most importantly, a new feel and brand-new physical mechanics to the game. That was an entire year ago, and now, fans are hungry for more.

So, here’s everything we learned from the 0.13 patch trailer, which you can see below.

Escape From Tarkov’s 0.13 Patch Is Here

While the trailer was a little short on details, it did give us an interesting look at Streets of Tarkov, the most highly anticipated map in the game’s relatively long history. This sprawling urban environment is one of the densest maps ever created, and it plunges players into a city packed with points of interest. 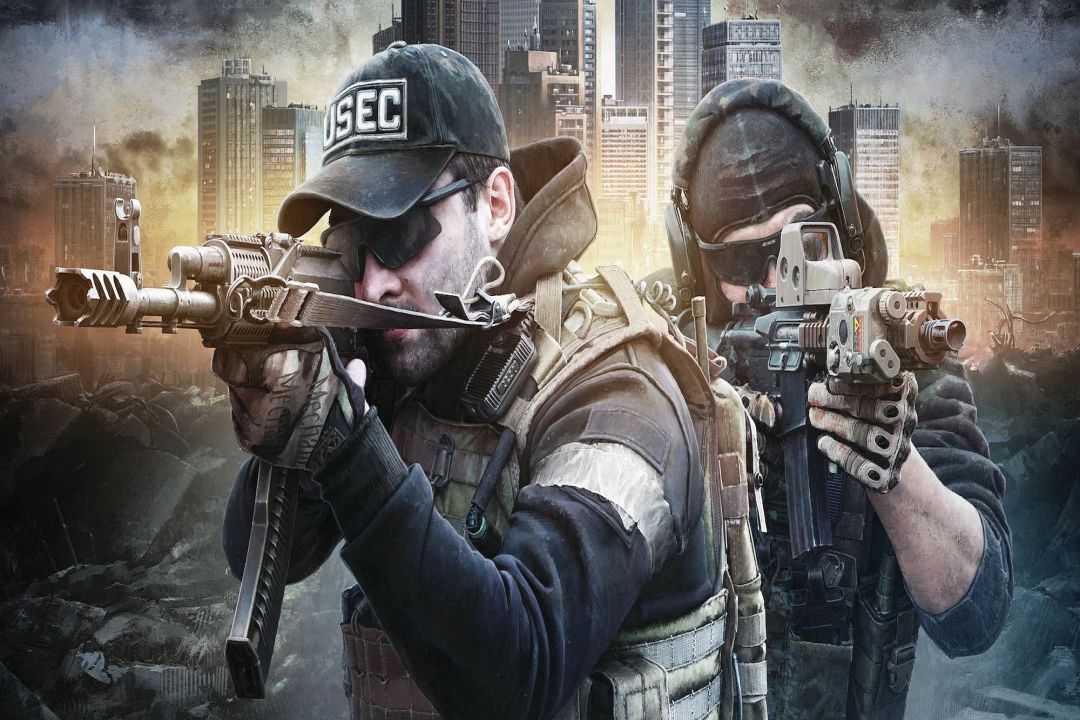 In the trailer, we saw multiple perspectives showing several locations, including hotels, offices, stores, and residences, all of which looked versatile and highly detailed. There was an intense showing of combat, which fans of Escape from Tarkov will certainly be no stranger to.

Here’s the trailer for reference:

We also got a glimpse at the new weapons, such as the AUG platform and the new under-barrel grenade launchers, which were foreshadowed somewhat in an event leading up to the wipe, which saw vast swathes of scavs walking around the Tarkov region wielding super-lethal grenade launchers.

There was also a look at a possible dwelling that would house the new trader that has been teased for some time – ‘Lightkeeper.’ In a POV shot, we saw a player walk up into the lighthouse on the ‘Lighthouse’ map and enter a room that was well furnished and quite clean, a far stretch from the near post-apocalyptic environments of Tarkov.

We could also be seeing the arrival of Zryachiy in the 0.13 patch – an all-new boss with a sharp eye and an even sharper sniper rifle. One thing is for sure: this has been the most gruelling wait out of any wipe in the game’s history.

And at present, there still needs to be a date for the 0.13 patch. Stay tuned, and we’ll have the date for you as soon as it’s available.