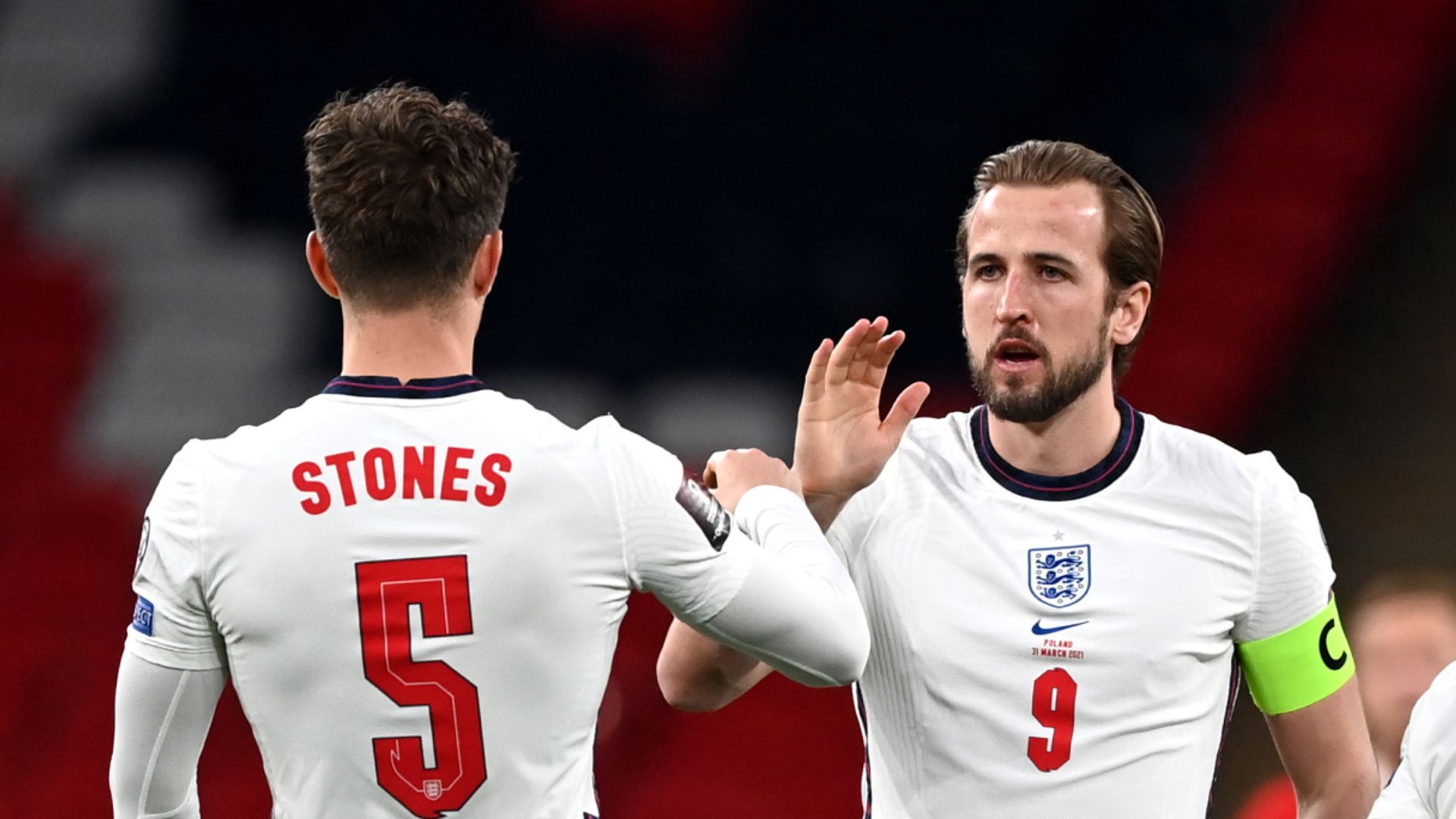 The ground – along with Middlesbrough’s own Rockliffe Park training headquarters – was selected to host both games to help support a Covid-secure environment for Gareth Southgate’s squad.

England will stay in the north east while their regular home at Wembley is prepared as a host venue for seven Euro 2020 matches, including both semi-finals and the final on July 11.

England take on Austria on June 2 and Romania on June 6 before the squad will travel to their tournament base at St George’s Park.

The FA say they “will continue to liaise with relevant authorities and explore the possibility of supporters being in attendance” at both matches.

Fans have been prevented from attending sports venues across England since the scrapping of the tier system in December.

Test events are due to take place this month, including at the FA Cup semi-final between Leicester and Southampton, and the UK government remain hopeful crowds will be able to attend Euro 2020 matches.

The third step roadmap out of lockdown in England, on May 17 at the earliest, would allow stadia to open with a 25 per cent capacity limit, up to a maximum of 10,000 spectators. The current plan is then for all restrictions on social contact to be lifted on June 21.

The Riverside Stadium has hosted the men’s senior team once before – a Euro 2004 qualifier against Slovakia in 2003 – but recently welcomed the senior women’s team for a friendly against Brazil in October 2019.