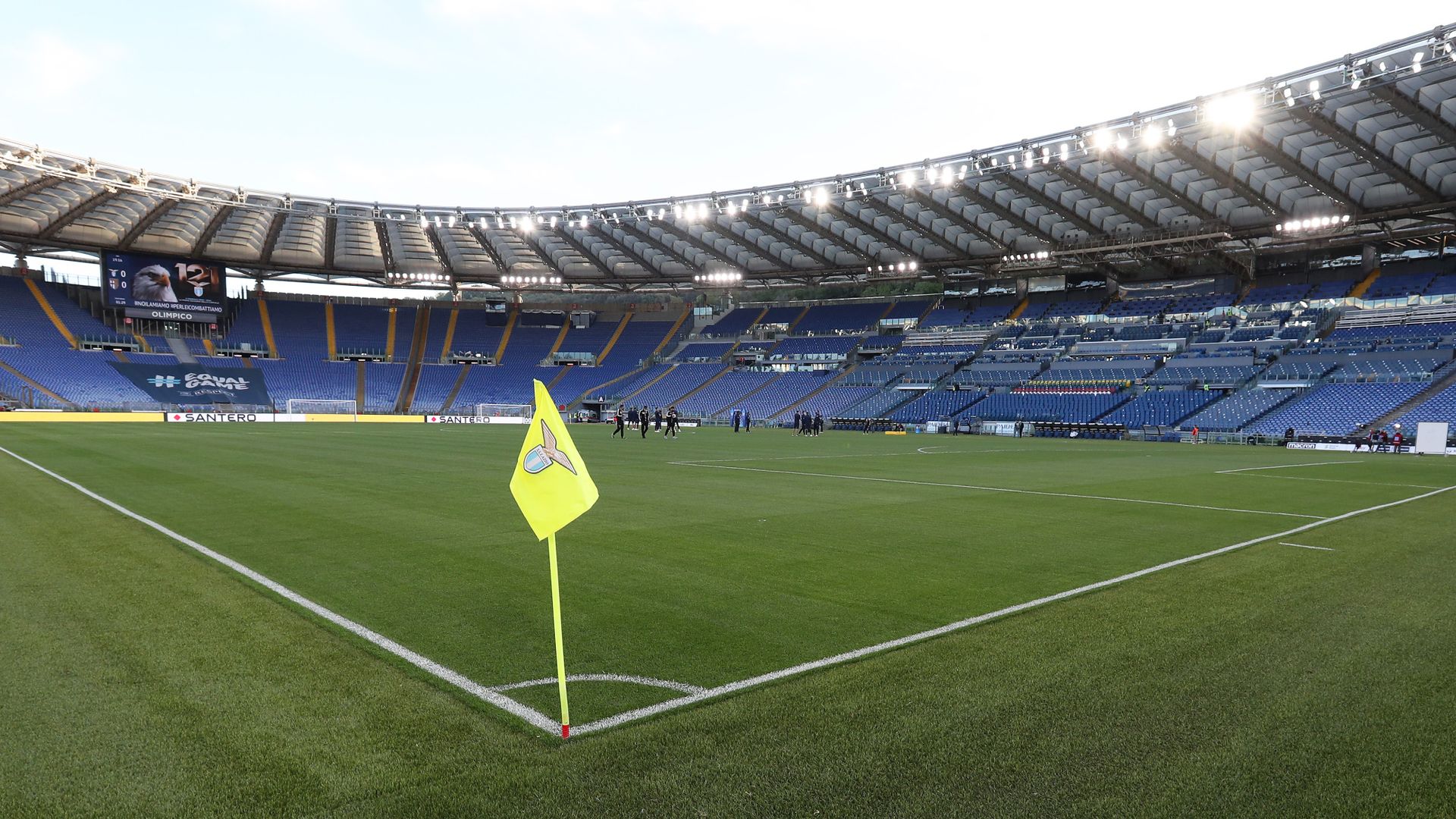 The Football Association of Wales (FAW) has urged fans to heed UK Government warnings over travelling to Euro 2020 games in Azerbaijan and Italy due to coronavirus concerns.

Around 1,000 Wales fans are expected to travel to the two countries next month for the Dragons’ three group games against Switzerland, Turkey and Italy.

But Azerbaijan and Italy have been placed on the Welsh and UK Governments’ amber list.

Although travel to those countries is not illegal, it is strongly advised against with the likelihood that standard travel insurance policies will be void.

“The Football Association of Wales has been liaising with the Foreign, Commonwealth & Development Office (FCDO) of the UK Government concerning Cymru’s UEFA Euro 2020 matches in Baku, Azerbaijan on 12 & 16 June and the game in Rome, Italy on 20 June 2021,” said an FAW statement.

“Due to the ongoing Covid-19 pandemic, the FCDO has issued advice warning Cymru fans not to travel to Baku or Rome as Azerbaijan and Italy are on the UK Government’s Amber list.”

The FAW said the FCDO has told them that fans should not travel to amber list countries to prevent new Covid variants from entering the UK.

Based on the current assessment of Covid-19 risks, the FCDO advises against all but essential travel.

“Whilst the FCDO do not enforce any advice against all but essential or all travel, it can still have a significant impact for British nationals,” the FAW reported on the information received.

“Most standard travel insurance policies will be invalidated for any trips, and most UK tour operators won’t send customers to places where we advise against travel.”

The FAW added: “Whilst it is no longer illegal to travel, the FAW advises fans to make an informed choice about travelling to Baku and Rome for UEFA Euro 2020 considering the current information detailed above, as attending the matches will not be deemed as essential travel.

“For those fans who remain determined to travel despite the warnings, the FAW strongly advises that fans check that their travel insurance is still valid and fit for purpose.”

Wales start their Euro 2020 campaign against Switzerland in Baku on June 12 and stay in the Azerbaijan capital to play Turkey four days later.

Rob Page’s side then complete their Group A fixtures against Italy in Rome on June 20.

Previous articleGrey’s/Station 19 Boss Krista Vernoff Rips ABC Over Rebel’s Abrupt Cancellation: ‘You Give Them 3 Shows, They Give You 5 Episodes’
Next articleBancroft backtracks on Expectations, says No new information to offer in ball manipulation scandal