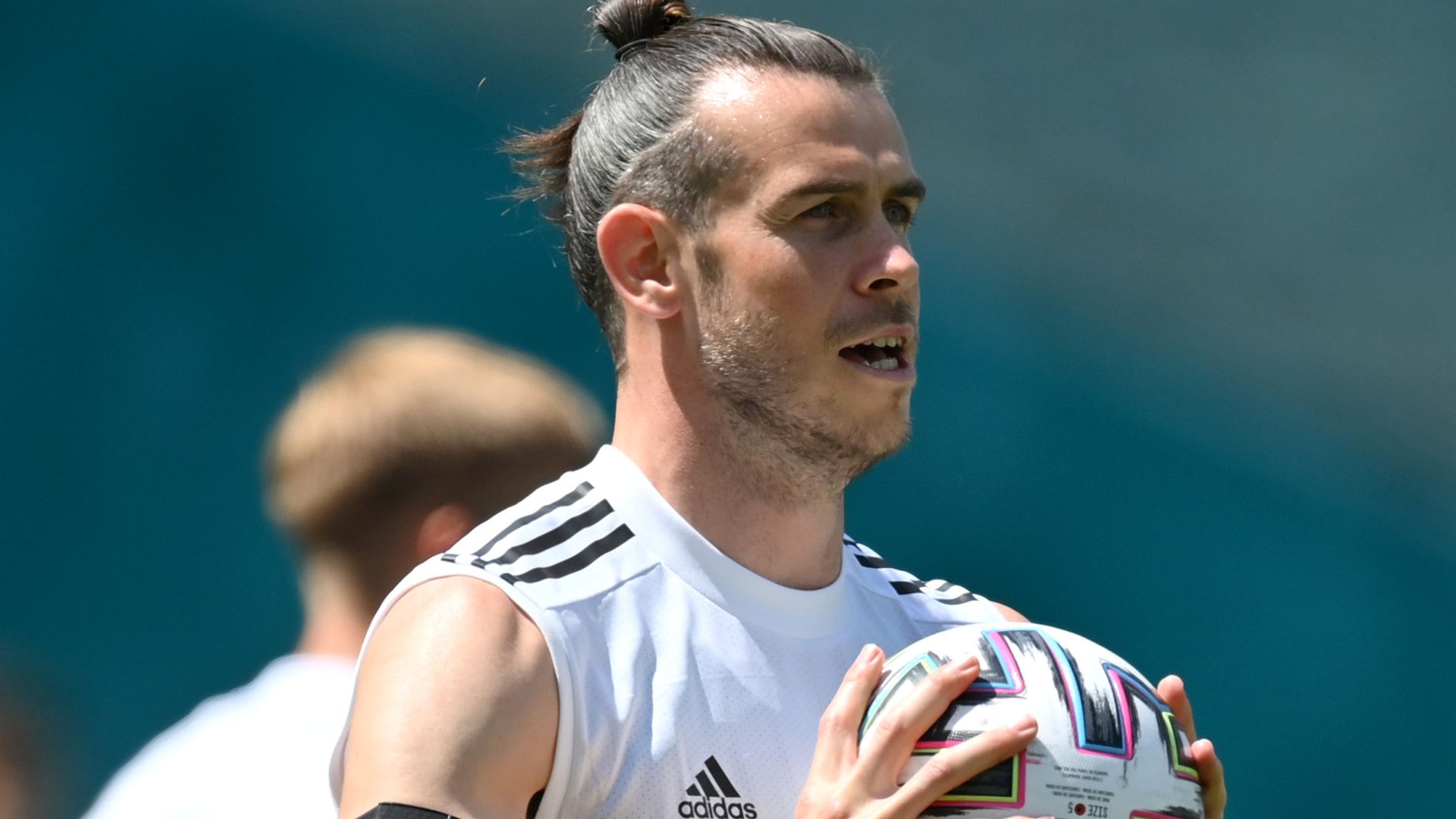 Wales captain Gareth Bale says his goal drought for his country “doesn’t matter” and insists he is still contributing to the team in other ways.

Robert Page is leading Wales into only their third major international tournament – aiming to emulate the success achieved under Chris Coleman – with their first game of the competition against Switzerland in Baku on Saturday.

Bale, 31, last scored for his country against Croatia in October 2019, but he has created four goals in his previous seven appearances and says he’s “not worried” about not getting on the scoresheet in recent games.

“If the chances arise to score, hopefully I can take it,” he added.

Page, who will take charge of the side during the tournament as Ryan Giggs is facing trial in England next year, has backed Wales’ all-time goalscorer to once again deliver for his country.

“It’s not the end of the world. If he’s not scoring he’s supplying goals,” Page said.

“If he’s not scoring it’s important he’s setting up goals, and he’s doing that.”

Bale is one of eight survivors from Wales’ squad that went on a semi-final run at the Euros five years ago, where they were knocked out by eventual winners Portugal, and says there “should be expectations” around the side going into this summer’s tournament.

“It’s similar (to Euro 2016) coming into the tournament,” said the Real Madrid forward, who spent last season on loan at Tottenham.

Wales’ other two Group A rivals Italy and Turkey met in Rome on Friday night, with the Italians coming away with a 3-0 victory.

Unlike fellow home nations England and Scotland, Wales will not host any games at Euro 2020, with their second group-stage match against Turkey also in Baku on Wednesday before they travel to Rome to face Italy on Sunday.

“We know it’s a difficult group to get out of,” Bale said, with the top two finishers in each group and the four best third-placed finishers progressing to the last 16.

“They are all difficult teams to play against, but we’ve got to take one game at a time.

“We are very excited to be here and one day away. I feel fine and ready to give 100 per cent for my country, as I always do.”

Wales rested Aaron Ramsey for the two pre-tournament warm-up games against France and Albania and the Juventus midfielder sat out Thursday’s training session.

However, Page says there are no concerns over Ramsey, 30, who also missed the Italian club’s five final games of the Serie A campaign with fitness issues.

“There are no issues with Aaron whatsoever. He didn’t train yesterday. That was always part of the plan,” Page said.

“We worked backwards from Switzerland. Aaron has always been part of the process.

“He said yesterday he’s in a good place. That’s great news for us,” he added.

Who would you pick to start in Wales’ Euro 2020 opener against Switzerland? Choose with our team selector…

Klopp: So Salah will win the Ballon d’Or

The stadiums are decorated with full “energy” – the city