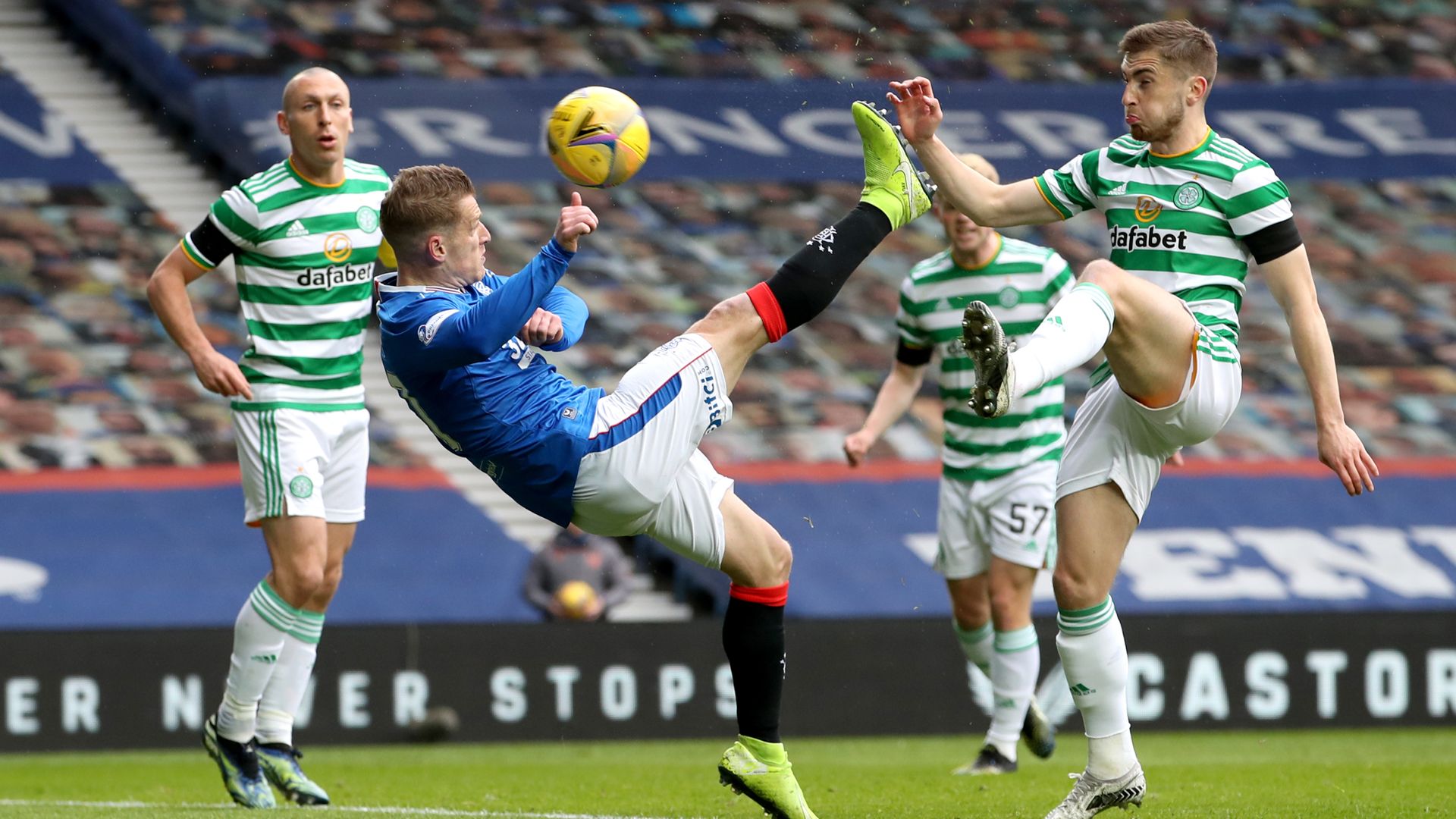 Twelve clubs have agreed to join the European Super League – but what impact will the breakaway project have on Scottish clubs and do the Old Firm want to be involved?

Well, the concept of clubs breaking away is not a new one where Scottish football is concerned – nor is the idea of a “Super League”.

In the early 1990s Scotland’s biggest clubs launched an attempt to create a Scottish Super League, due to dissatisfaction with the Scottish Football League over the number of games played and lack of financial stability. Though the proposals fell through, it ultimately led to a reduction in the number of top-flight clubs, and hastened the creation of the Scottish Premier League in 1998.

During the same period, there have been constant intermittent rumblings from the Old Firm about a potential move to England or to an “Atlantic League”; indeed recent reports in December suggested that Celtic’s majority shareholder Dermot Desmond had turned down the chance to push ahead with plans for the latter. While the grand ideas have never come to pass, they have also never been truly buried.

The massive financial gulf between Rangers and Celtic and the rest of Scotland in some ways mirrors the chasm being created at the top of European football, which has in part led to the rogue Super League clubs breaking cover. Yet the Old Firm have for some time been banging their heads against a financial glass ceiling; as they dominate in their own land, their ability to compete abroad is hampered by the limited revenues generated in the Scottish Premiership and the increasing difficulty of qualification for the Champions League group stages.

Celtic’s outgoing chief executive Peter Lawwell sits on the European Club Association board, and was part of an emergency ECA call on Sunday evening as the news about the ESL broke. He has the ability to offer a Scottish take within the highest echelons of European football, and it is understood he and Celtic, like many of those clubs left out of the ESL’s party, are strongly against the breakaway.

Yet bluntly, it must be asked: would the Old Firm jump at the chance of competing in a European Super League if they were invited? Almost certainly, considering the potential riches on offer and their duty to their shareholders. Would they have the ability to qualify? At this moment in time it would seem to be a far-fetched possibility; Celtic have crashed out of the Champions League qualifying rounds in the last three seasons and Rangers will return to Europe’s top competition next season for the first time in a decade.

In the European hierarchy, neither can consider themselves to be among the top 20 teams on the pitch, regardless of their “size as a club”. The bigger worry for both is what may happen to the current Champions League format.

Both will participate in the Champions League qualifying rounds during the summer, while Scotland’s champions next season will receive direct entry to the group stages in 2022-2023 – will that jackpot end up being worthless if the competition is much diminished, and the biggest clubs and the broadcasting revenues that follow them are diverted away to a European Super League?

The Old Firm hold global appeal, with massive fanbases spread across the planet, high-quality stadia and an eternal rivalry to add extra spice.

Any Super League worth its salt would surely be interested in bringing them on board if the circumstances were favourable – but for years the Glasgow giants have been forced to feed off the scraps from UEFA’s table. With the formation of a European Super League, those scraps could become miniscule in the extreme.

Old Firm ‘will want to be involved’ in ESL

Former Celtic player Andy Walker believes the Old Firm would be interested in joining the European Super League despite criticism towards the project.

He said: “If you were to put this to any senior person at Celtic or Rangers, they’ll want to hear what it is all about. They’ll want to know how much money they can generate.

Neil Doncaster, chief executive of the SPFL, has criticised the proposals and warned the consequences would damaging for many clubs.

He added: “The SPFL stands alongside UEFA, the European Leagues, the English Premier League and the overwhelming majority of the game’s stakeholders in vehemently opposing the proposed European Super League.

“These proposals, or any like them, would have an enormously damaging impact on the very fabric of our sport at all levels. It is no surprise they have been so swiftly and overwhelmingly condemned by fans the world over.

“We believe that any such ‘competition’ would dramatically undermine the global appeal of football and would be financially catastrophic for all but a very tiny minority.

“The proposals we have seen, assembled by a small, self-selected group of very wealthy clubs, appear to be a cynical and very worrying attempt to thwart the core principle of sporting merit which rightly underpins European football. They represent a clear and present danger to the sport we all love.

St Johnstone boss Callum Davidson discusses the planned breakaway European Super League. What do you make of the project that’s being backed by some of Europe’s elite? pic.twitter.com/KmVKL3UA3q

“Now, more than ever, given what we have all been through over the past year, governments, together with the game’s governing bodies and leagues, need to work together to do what is right and protect the very essence of the game.

“The SPFL stands ready to support all efforts to fight for the principles of solidarity, sporting competition and fairness which lie at the very heart of the game.” 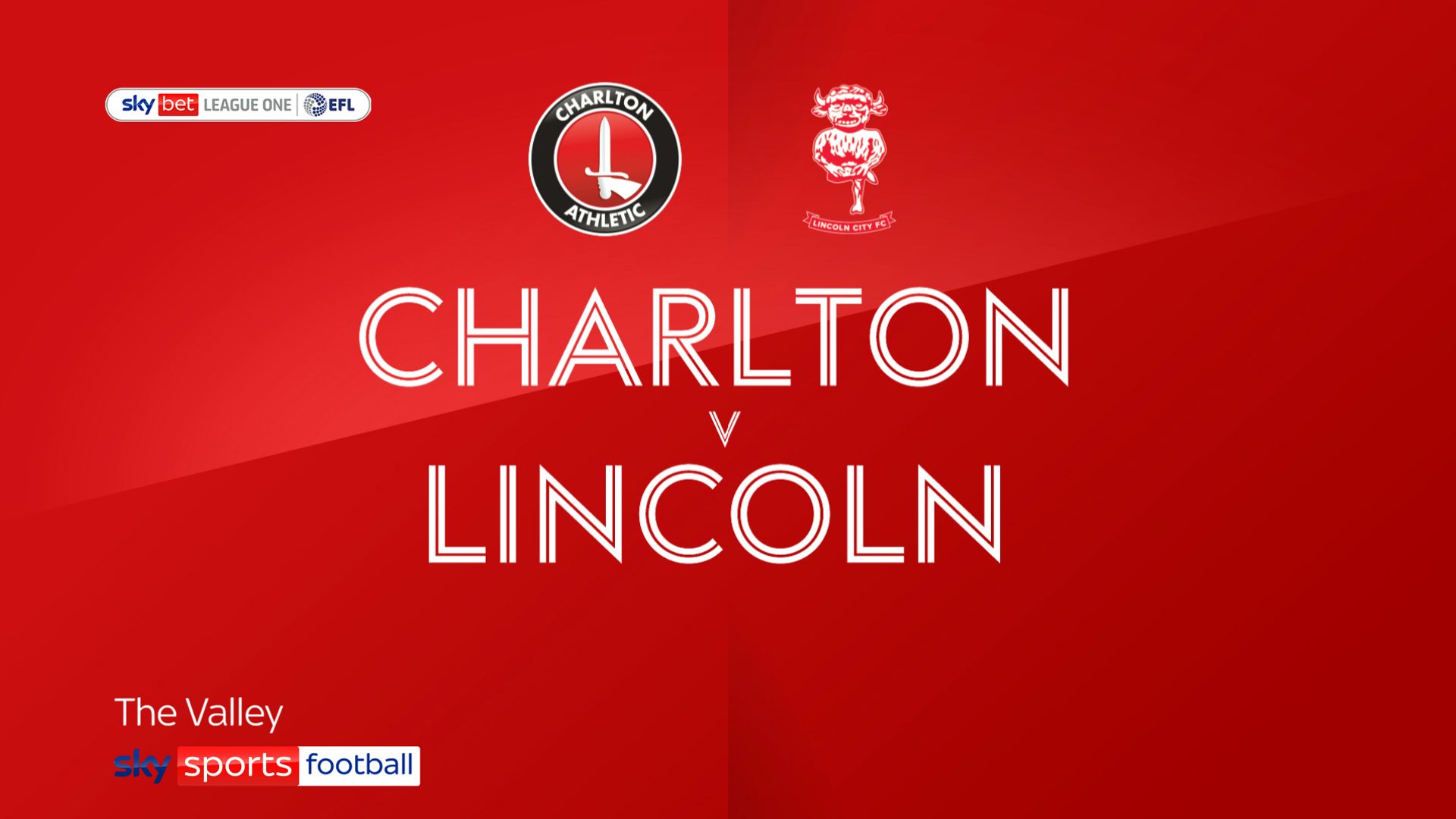 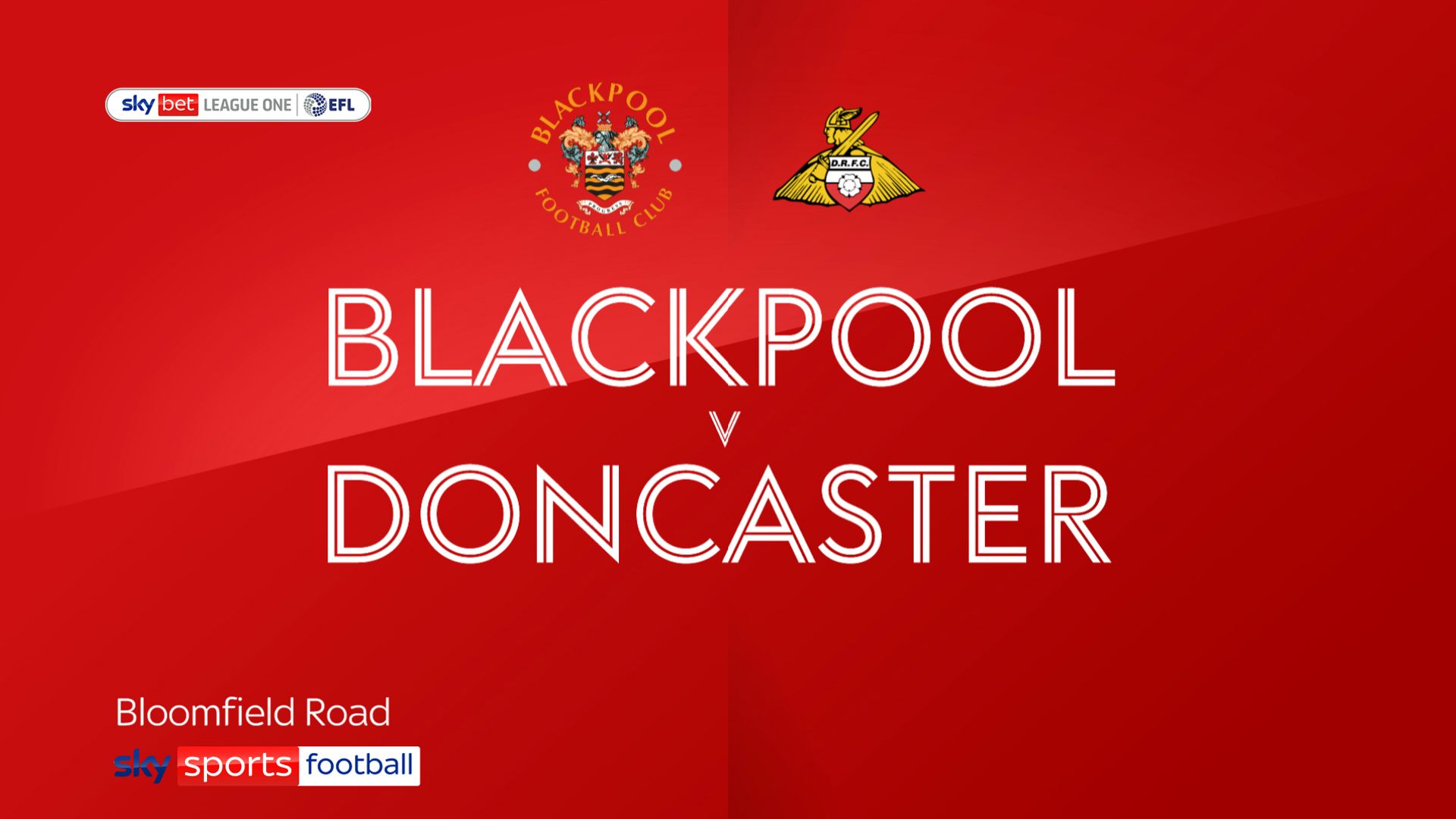 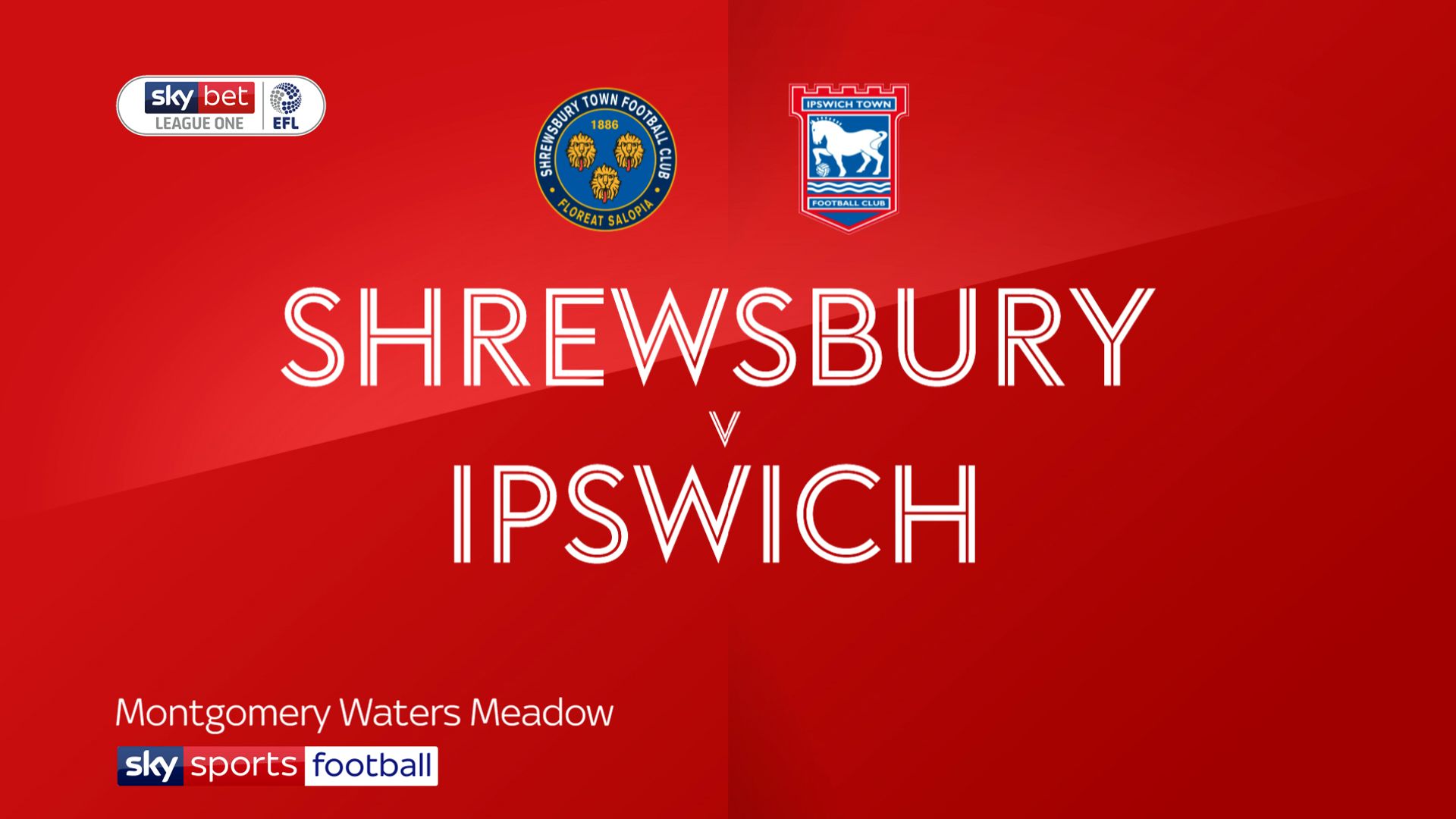