Even as Man United fans revelled in the news of Cristiano Ronaldo returning, many of them took the opportunity to take pot shots at their neighbours Man City. 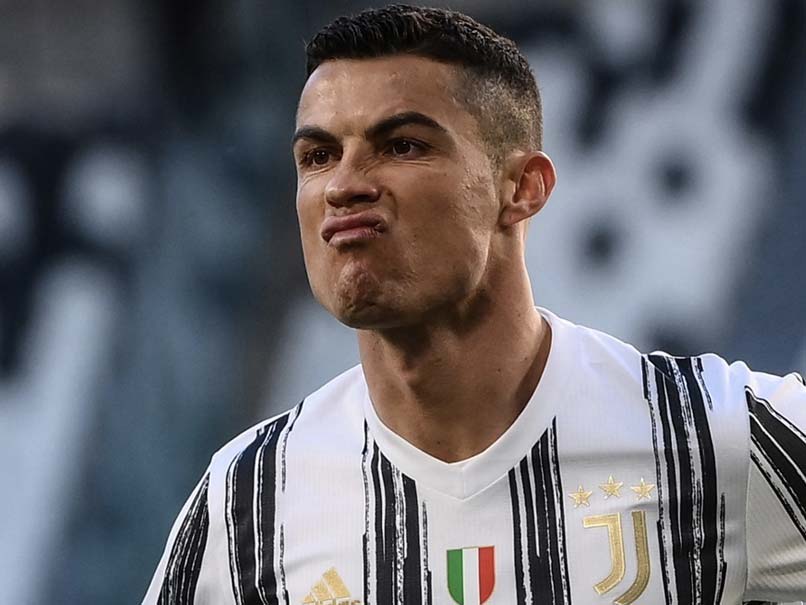 Manchester United announced they have reached a deal to re-sign Cristiano Ronaldo from Juventus.© AFP

Manchester United on Friday announced that the club had reached an agreement with Italian side Juventus for the transfer of Portuguese superstar Cristiano Ronaldo. Manchester United posted the official statement on Twitter with a caption reading: “Welcome home, Cristiano”. Not surprisingly, the tweet immediately went viral with fans of the English club unable to hide their delight. From former players to current team members of Manchester United, everyone had something to say. However, things were very different only a few hours before the club’s announcement.

It was being widely reported that Cristiano Ronaldo would join Manchester United’s city rivals Manchester City. The news was a dagger to the heart of most United fans, after all Ronaldo is one the club’s biggest legends.

But in a crazy twist that few Manchester United would had even dreamt of, Ronaldo suddenly started being linked to the Red Devils. When the announcement finally came, it was pandemonium on Twitter. While the red side of Manchester rejoiced, the blue half were left to think about what might have been.

Even as Man United fans revelled in their legend’s return, many of them took the opportunity to take pot shots at their neighbours.

Here are some of the best memes we could find:

Manchester City trying to convince Ronaldo to join them pic.twitter.com/Bzv9hXNN9S

Me when I heard #Ronaldo was joining Man City VS me now. pic.twitter.com/8zNTuv3DJA

“The team on the contract does say Manchester .

However, the contract reads MANCHESTER UNITED!

Manu Fans, when #Ronaldo was linked with #ManCity vs when Ronaldo re signed for #ManchesterUnited #ManUtd #GOAT pic.twitter.com/hekM0zLHbS

The moment @Cristiano changed his mind.

United announced a deal with Juventus has been agreed with the transfer “subject to agreement of personal terms, visa and medical.”

“Everyone at the club looks forward to welcoming Cristiano back to Manchester,” the Red Devils added in a statement.

Ronaldo won the first of his five Champions League titles and was first crowned the world’s best player during his first spell at United.

Huge amount… How much does it cost to import Egypt from China?