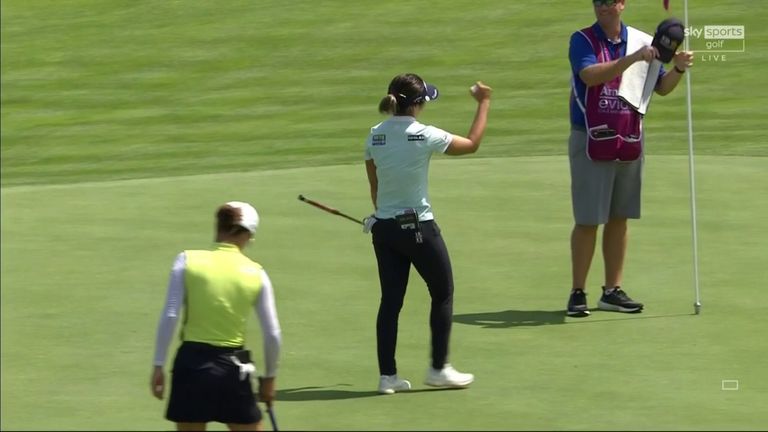 Dame Laura Davies and Robert Lee look back at highlights from Jeongeun Lee6’s second-round 61 at the Evian Championship, where she equalled the lowest round in major history

Jeongeun Lee6 equalled the lowest round in major history to jump into a three-shot lead at the halfway stage of the Amundi Evian Championship.

The Korean ripped up the record books on a low-scoring day at Evian Resort Golf Club, carding 10 birdies to post a bogey-free 61 and pull her clear of Thai duo Ariya Jutanugarn and Pajaree Anannarukarn.

“I could play easily and my putting was really, really good,” Lee6 said. “I tried to keep it on the fairway and keep it on the green and I focused on putting speed, and that’s it.”

Beginning on the back nine, Lee6 followed back-to-back gains from the 11th with a run of three straight birdies around the turn, before picking up a shot at the fourth and closing her history-making round with four consecutive birdies. 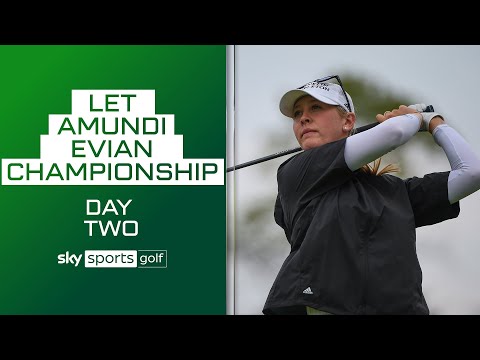 Jutanugarn carded a eight-under 63 to join overnight leader Anannarukarn on 12 under and in tied-second, while former world No 1 Lydia Ko is a further three shots back alongside Yealimi Noh in a share of fourth spot.

“I’m pretty lucky to make eagle last hole,” Jutanugarn said. “I want to keep building on that. I will say mostly my commitment. I feel like I was getting better today, but I can still get better.”

Emily Kristine Pedersen leads the European contingent and is nine off the pace in tied-11th, while England’s Charley Hull is in joint-18th after a three-under 68 lifted her to four under for the week.