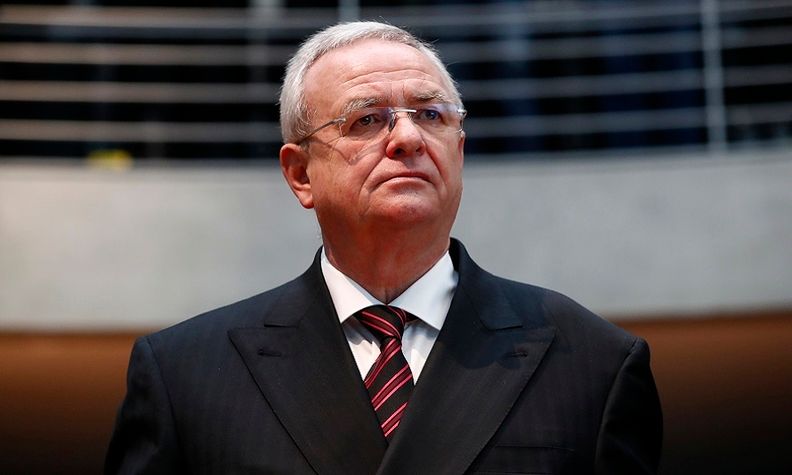 Winterkorn is pictured testifying to a German parliamentary committee in Berlin in January 2017.

BERLIN —  Prosecutors have brought charges against former Volkswagen CEO Martin Winterkorn for giving false testimony to the German parliament when he said he was unaware of the automaker’s diesel scandal before it broke.

“In his testimony, the accused falsely claimed to have been informed of the defeat devices only in September 2015,” Berlin prosecutors in a statement on Wednesday

“According to the indictment, he had since May 2015 been aware that the engine control software of some VW vehicles had been equipped with a function to manipulate the exhaust values in testing,” prosecutors added.

A spokesman for Winterkorn did not immediately respond to a request for comment.

Winterkorn told German lawmakers in January 2017 that he did not know about the company’s systematic emissions cheating earlier than VW has officially admitted.

VW is struggling to draw a line under its biggest ever corporate crisis in which it admitted using illegal software to rig diesel engine tests in the United States.