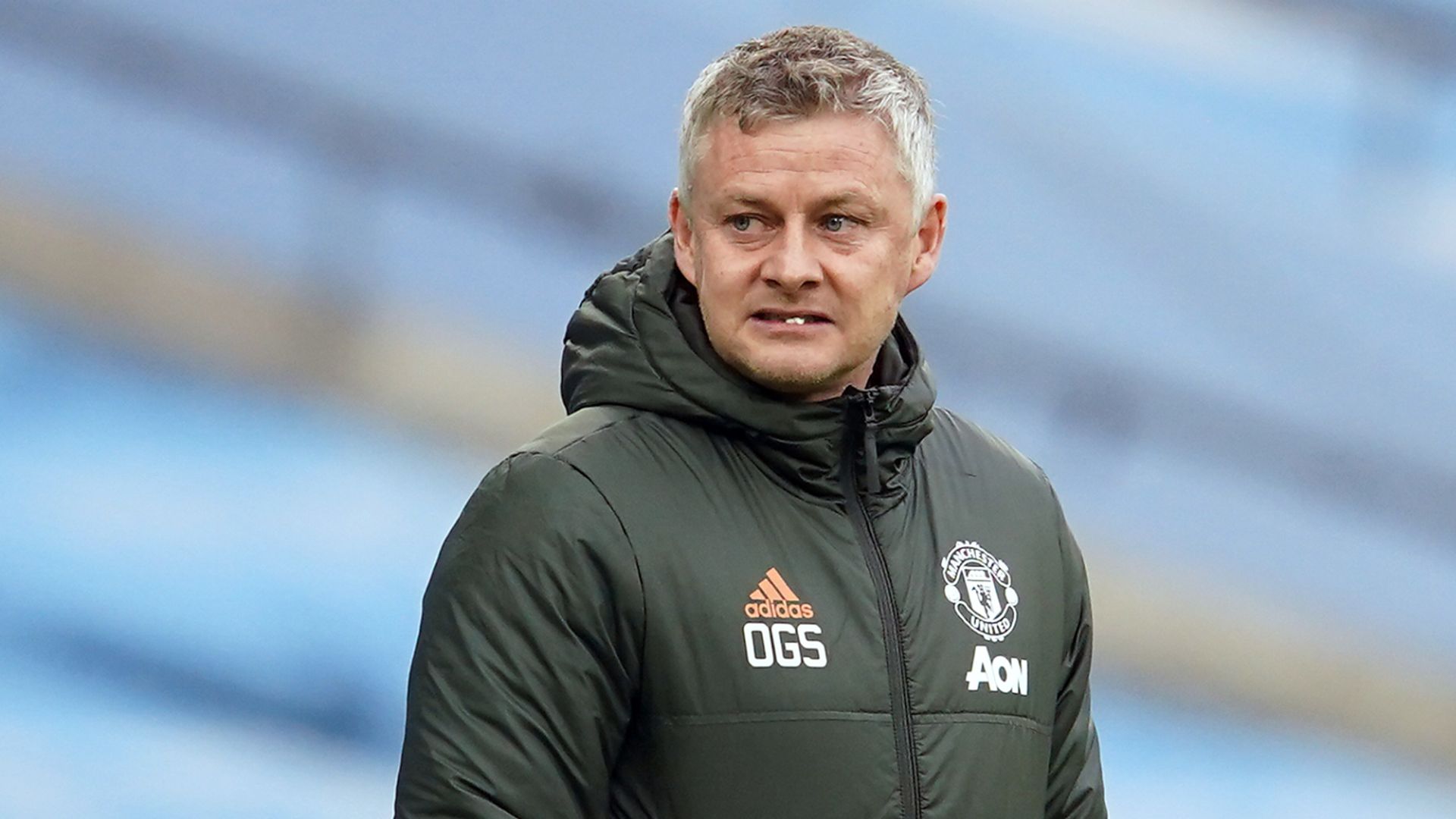 Ole Gunnar Solskjaer has no regrets over his Manchester United team selection in the FA Cup quarter-final defeat at Leicester, saying he would pick the same team again if given the chance.

Solskjaer had decided to rest a handful of his United regulars in Sunday’s 3-1 defeat, starting both Paul Pogba and Donny van de Beek, but sent on Bruno Fernandes, Luke Shaw, Edinson Cavani and Scott McTominay with 25 minutes left.

However, it failed to spark his team into life as the Foxes set up a Wembley semi-final against Southampton.

Despite talking of the importance regarding United’s ability to win trophies, their only hope of silverware this season now comes in the form of the Europa League.

“I would have started the same team again,” Solskjaer said.

“We felt they had more than 45 minutes in them [Pogba and Van de Beek] and they are important players for us, that’s why we started them.

“Every team selection has reasons behind it, Bruno has played lots of football – he broke all his records physically on Thursday. He is a human being, he’s played a game every three or four days.

“It was a chance to start both Donny and Paul but the accumulation of games has caught up with us. With Bruno, he wants to play, but sometimes you have to make decisions for the benefit of the team.

“The accumulation of games has caught up with us.

“We picked a team that we felt would win the game or give us a foundation to win the game, players like Donny and Paul wouldn’t.

“You’re always disappointed at the end of the line in a cup run. We couldn’t find the normal spark, brightness and energy. All the games have maybe caught up with us. Thursday was a big night for us. Today we didn’t have that zip you need to create chances and stop goals.”

Rodgers: We want to create history

Leicester have reached the final four times but never won the competition and Brendan Rodgers wants to end that run.

“We are in the semi-final and we have a chance to get to the final and create history,” he said, after only the Foxes’ second win over United in 23 years.

“When it comes, we will fight and give everything we can to achieve that.

“For the club to get to the final and win the trophy would be really special. It’s a trophy in their history they haven’t won. I would be so happy for the owners.

“There are lots of teams ahead of us in terms of budget or whatever else, maybe history, but the ambition is there to win titles and be competitive.

“It’s a tough game in the semi-final but the club has never won the FA Cup so to be able to do something like that will be special.

“We were very complete. You are playing against a top-class team but it was an outstanding performance against a very good side.

“We have developed very well, the confidence comes when you start to win big games against big opponents. We passed the test. It was a measure of how well the players are progressing.”

Professional League: a positive draw decides the confrontation between Damak and Al Shabab

Previous articleIndia v England 2021: hosts punished again for slowing down again
Next articleGood Girls Bosses Dish on Beth and Dean’s Future, Plus a Fate for Annie That ‘No One Will Ever See Coming’