By Tammy Waldman
May 6, 2021
14
EntertainmentHollywood

Before being bought by Disney, Fox made three Fantastic Four movies that aren’t exactly fondly remembered. After a couple of outings, the studio went for a dark reboot which turned out even worse and was an almighty flop. But now that the rights are with Marvel Studios, a third incarnation of the Fantastic Four has been announced for the MCU, which could be released as early as 2023.

Casting is yet to be announced for the MCU’s Fantastic Four, which will be directed by Spider-Man: No Way Home’s Jon Watts.

And now scooper Geekosity’s sources have claimed how the A Quiet Place co-stars are supposedly frontrunners for the roles.

Their insider said of Blunt: “Not only is she the most popular choice for Susan Richards, but she’s perfect for the role. She is an outstanding actress who would bring gravitas to the role. Adding her real-life spouse is icing on the cake.” 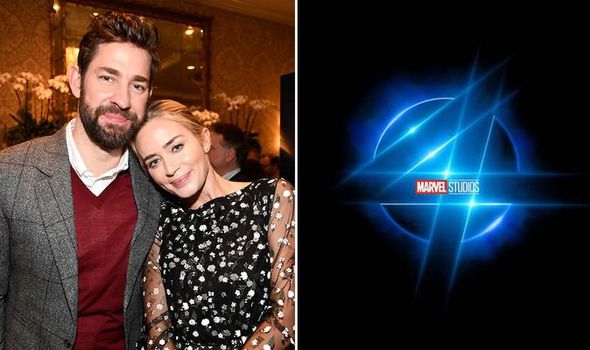 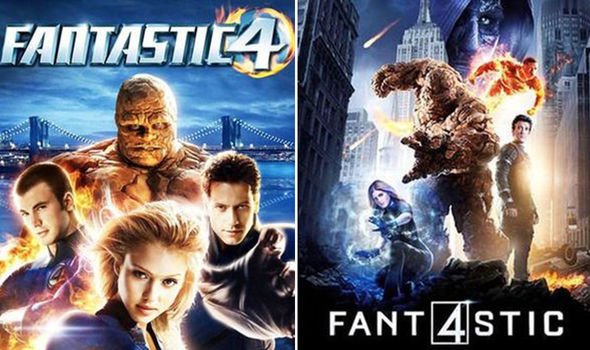 While the outlet added: “Marvel Studios apparently made another offer for both actors.”

Blunt had previously been Jon Favreau’s first choice for Black Widow in 2010’s Iron Man 2, but had to pull out due to scheduling conflicts. Of course, in the end the role went to Scarlett Johansson who is starring in her own solo movie this July.

While Geekosity also reported back in February that Jennifer Lawrence was being considered for the MCU’s Susan Storm too.

Whatever the case, they claim the Fantastic Four cast will be announced by Marvel Studios this year. And interestingly, Krasinski has shown enthusiasm at the idea of portraying Reed in the past. 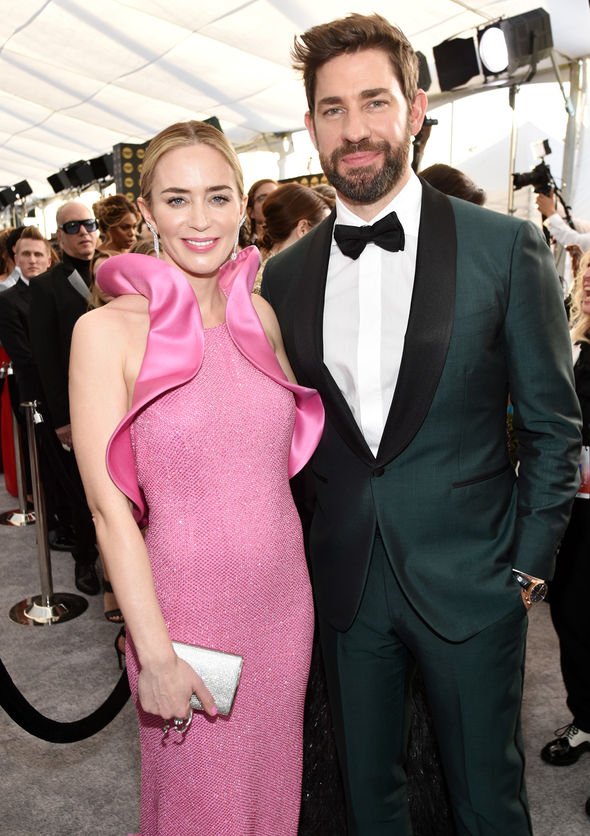 Krasinski told Comic Book last year: “I would love to do it. I think to be a part of the Marvel world would be amazing anyway and the fact that people would even consider me for that level of a part would be amazing.

“I genuinely have had no conversations or don’t know anything that’s happening with that.

“I’m awaiting Kevin [Feige, president of Marvel Studios]’s announcements of what the hell’s happening with that as much as you are.:

Of course, there’s always the possibility that Fox incarnations of the Fantastic Four could turn up in Doctor Strange in the Multiverse of Madness.

Evan Peters, who played Quicksilver in the Fox X-Men movies, showed up as a meta-reference (for now at least) in WandaVision, so who knows what other alternate characters could arrive in the MCU next.

With the MCU opening up the multiverse going forwards, it looks like anything is possible.

This year sees the release of four Marvel Studios movies for the first time in Black Widow, Shang-Chi and the Legend of the Ten Rings, Eternals and Spider-Man: No Way Home.

While in 2022, cinemas will screen Doctor Strange in the Multiverse of Madness, Thor: Love and Thunder, Black Panther: Wakanda Forever and The Marvels.

As for 2023, only Ant-Man and the Wasp: Quantumania and Guardian of the Galaxy Vol 3 have been announced so far.

However, the most recent update video from Marvel in the last few days teased Fantastic Four without a release date, so presumably, late 2023 will be when that movie lands.

While our best bet for the fourth MCU movie that year would be Mahershala Ali’s Blade.