Later this year Dominic Toretto continues his Fast and Furious legacy with the ninth film in the series. The trailer for the movie has already teased a lot of unbelievable car stunts, but Dom star Diesel has revealed it will also focus on the backstory of his character a lot more.

Diesel recently noted there is a lot fans of the series don’t know about Dom.

During the debut episode of the official Fast and Furious podcast, EW’s BINGE: The Fast Saga, Diesel revealed how the story will focus on Dom’s backstory.

He said: “The whole world has this excitement about this movie coming out, but for those who have been with the franchise, it’s even more special. 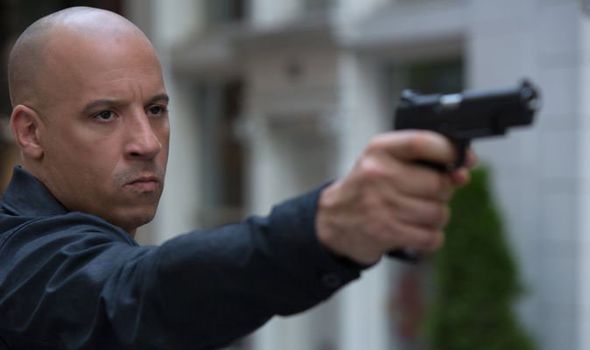 Fast and Furious 9: Dominic Toretto’s backstory is being lined up (Image: UNIVERSAL) 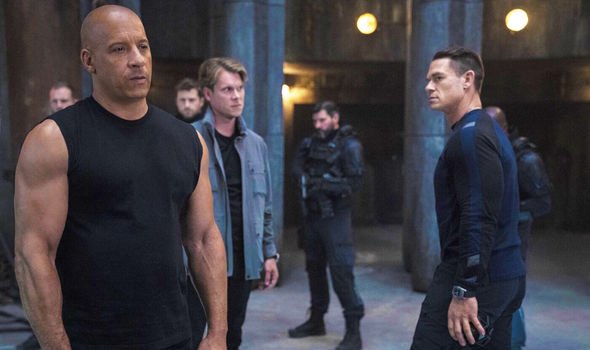 Some of this information has already been teased in the trailer for the film.

In the latest clips Dom’s brother, Jakob Toretto (John Cena), made an appearance.

Previously, there had been no mention of the character, signifying that the pair may have hit a rough period in their relationship.

Diesel continued: “So to see family members you never thought you would have seen, it’s gonna kind of blow your mind.” 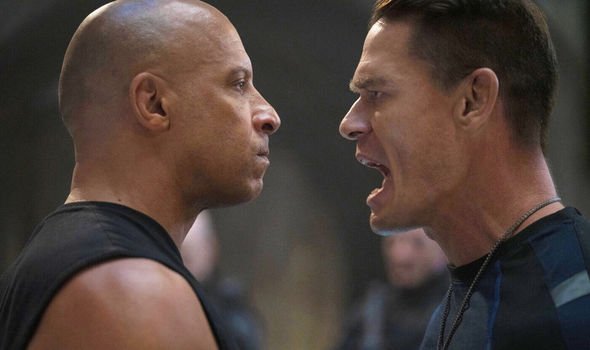 Fast and Furious 9: The brothers will come face-to-face in F9 (Image: UNIVERSAL)

Diesel went on: “We’ve been wanting to know, where was Dom before he became Dom? Who were his influences? That’s going to be really rich with story, and a lot of fun to see.”

It is not yet certain whether Cena will be sticking around for the upcoming Fast and Furious 10 and 11 films, which will act as the final back-to-back story for the franchise.

He couldn’t say much about the final films in the series but was eager to give fans a little tease.

Diesel said on the podcast: “Just wait for [Fast and Furious] 10.

“Let’s just say, the fact that you guys know that the studio is saying we can’t cover all this ground that needs to be covered in just one movie, you can only imagine what is to come.”

He also recently spoke candidly about finding Cena for the role of his on-screen brother and credited his late co-star Paul Walker as the reason for hiring the former wrestler.

Diesel said in a press conference: “I remember once we started getting closer to production, [director] Justin [Lin] and I would talk about how harrowing it would be to actually cast a new Toretto, the brother of Toretto.”

Diesel continued: “There’s so many different directions you could go. And I remember John Cena coming into this Dom Shrine that I had where I would kind of go to meditate and train and start getting into that Dom state of mind.

“And I remember John coming in and… call this crazy, but I remember feeling as though Pablo, Paul Walker, had sent him in. I remember talking to Justin that night and saying: ‘My gut and my heart feels like this was meant to be.’”

Fast and Furious 9 was originally supposed to come out last year but the coronavirus pandemic prompted distributors Universal Pictures to push it back to July.

In the interim, however, further Fast and Furious movies were announced.