FIFA 23 is the last game in the franchise. It was made by EA Sports and will come out on September 30, 2022, for PC, Nintendo Switch, PlayStation 4, PlayStation 5, Xbox One, Xbox Series X/S, and Google Stadia. 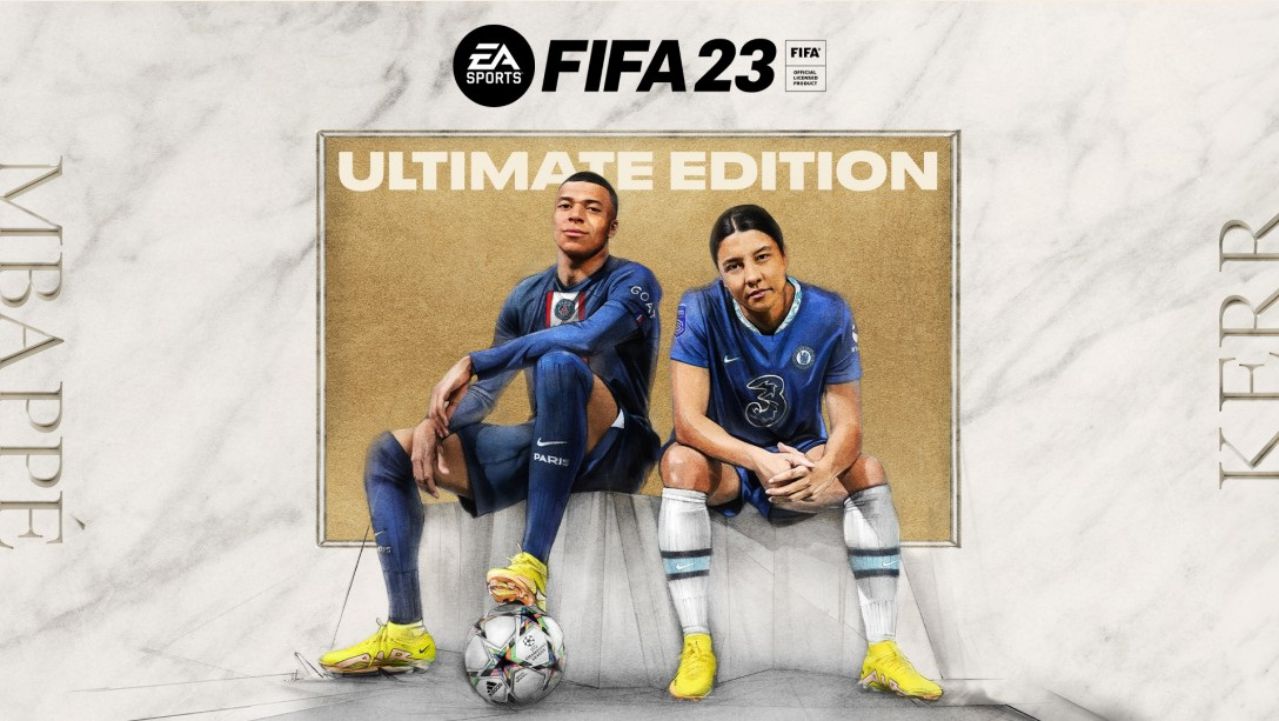 The agreement between EA Sports and FIFA has ended, so FIFA 23 will be the last game in the long-running series. It has many new features, like more Ultimate Team challenges and more chances for women to play.

The World Cup in Qatar starts only six weeks after FIFA comes out, so fans will be able to get their hands on DLC early. If you plan to pay close attention to the World Cup, you need to know the following information about the upcoming DLC.

When will FIFA 23 be Released?

EA Sports always releases games on Fridays in the last week of September, so FIFA 23 will be available on September 30, 2022.

Early access is available to EA Play members and people who pre-order the Ultimate Edition of the game. From September 27, 2022, the game can be played three days before it comes out everywhere else.

FIFA 23 adds and changes a lot of things from last year’s game. And the fact that there are new teams and stadiums is one of the most noticeable differences between editions.

This is where FIFA 23 really shines. Some of the most famous clubs and stadiums are back in the EA Sports franchise.

Every national team that made it to the 2022 World Cup is in the game, so there will be a few new international teams.

🖤🤍 The Bianconeri are officially back in the game as a part of a new partnership between @juventusfc and @easportsfifa. Narrated by Juve legend @ClaMarchisio8, this film celebrates a new chapter in the club’s story of a great love. Juve per sempre sarà. pic.twitter.com/LExyXe0fML 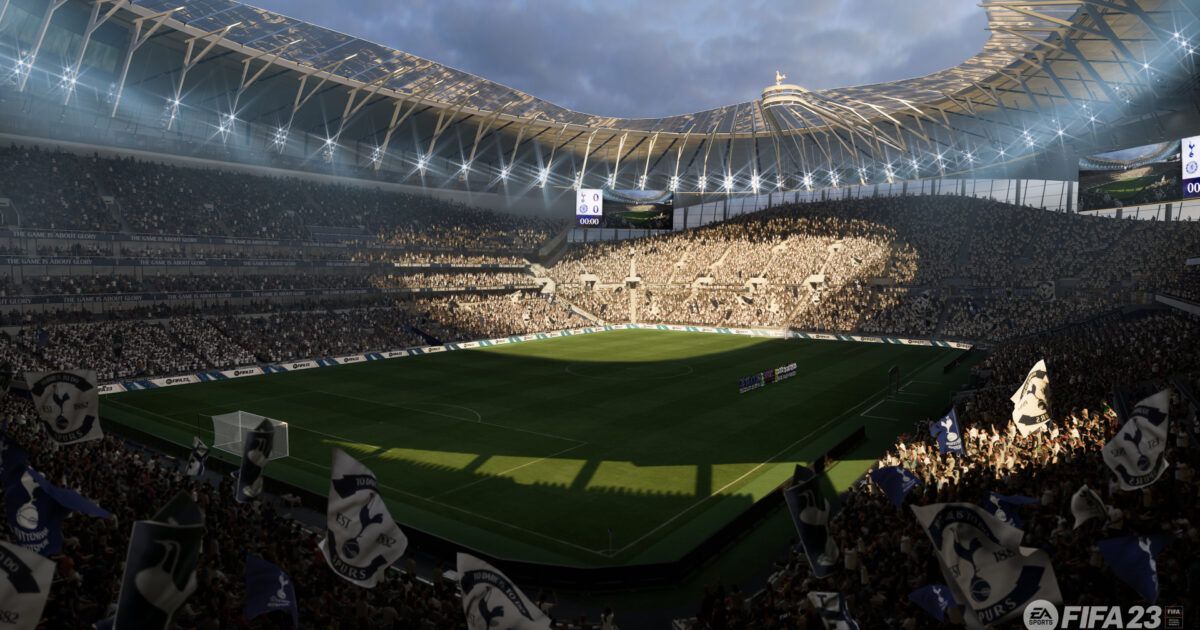 In FIFA 23, there are now five new stadiums, and four of the old ones are back.

After getting back into the Premier League for the 2022-23 season, Nottingham Forest is the only team with a brand-new stadium.

AFC RICHMOND IS IN THE GAME

The World’s Game has one more club to announce: AFC Richmond is coming to FIFA 23!

That means Ted Lasso, Coach Beard, and the best players on the AFC Richmond team, like Jamie Tartt, Dani Rojas, Sam Obisanya, Roy Kent, and Isaac McAdoo, will all be real in FIFA 23, as will Nelson Road, the club’s home field.

You can choose Ted Lasso as your playable manager in Career Mode, which is one of the best parts of the game. You can also manage AFC Richmond by swapping them into the Premier League or any other playable Career Mode league. 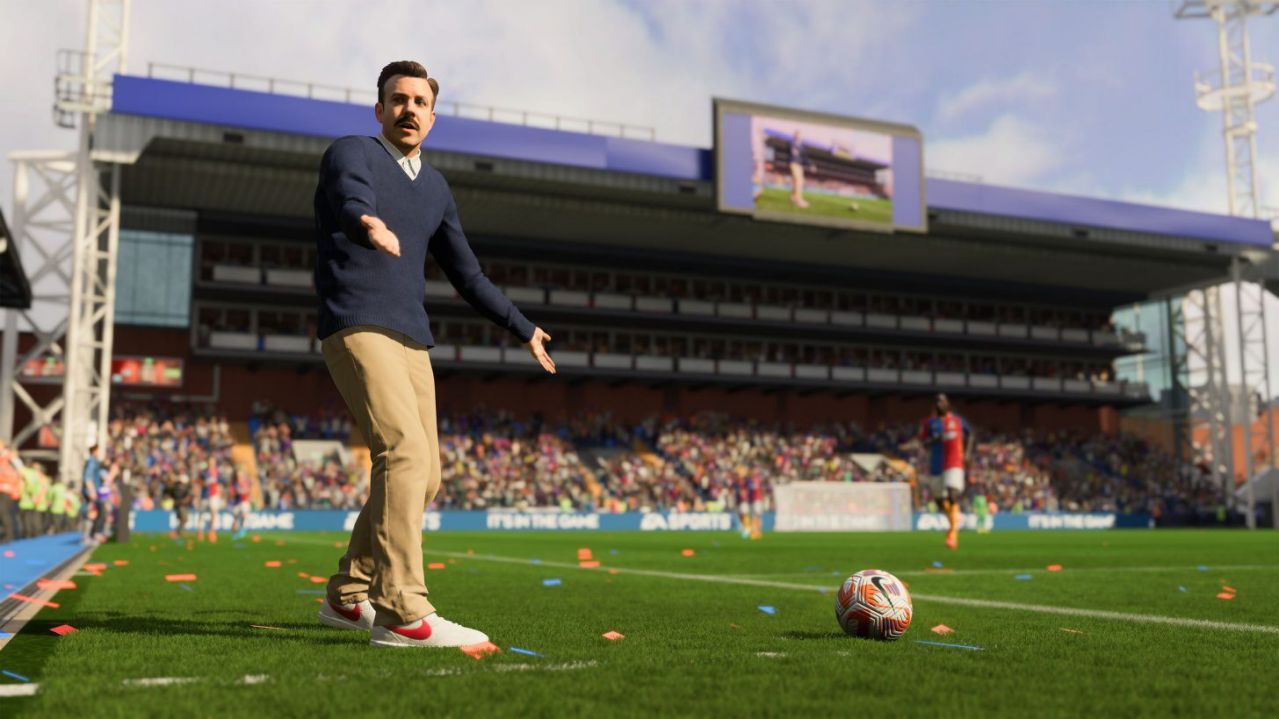 Career Mode, Kick-Off, Online Friendlies, and Online Seasons will let you play as AFC Richmond, and The Greyhounds’ home stadium, Nelson Road, will also be playable.

It has been going on for more than 25 years and has grown to be the best international stage for superstars and new artists. This season, the FIFA 23 Soundtrack is the ultimate celebration of diversity, discovery, and the world’s best new music and artists. FIFA 23 has the most international soundtrack ever, with over 100 songs from 34 countries. For the first time, artists from Malaysia, Lithuania, Sierra Leone, and Malta are featured.

There will also be custom F.U.T. Kits made by Phoenix, Jack Harlow, Central Cee, Pheelz, and Labrinth. More kits will be announced throughout the season.

Now, you can get the whole soundtrack on Spotify, Deezer, and Apple Music. And for the first time ever, Spotify will put all of the songs into a single FIFA 23 Playlist to celebrate. 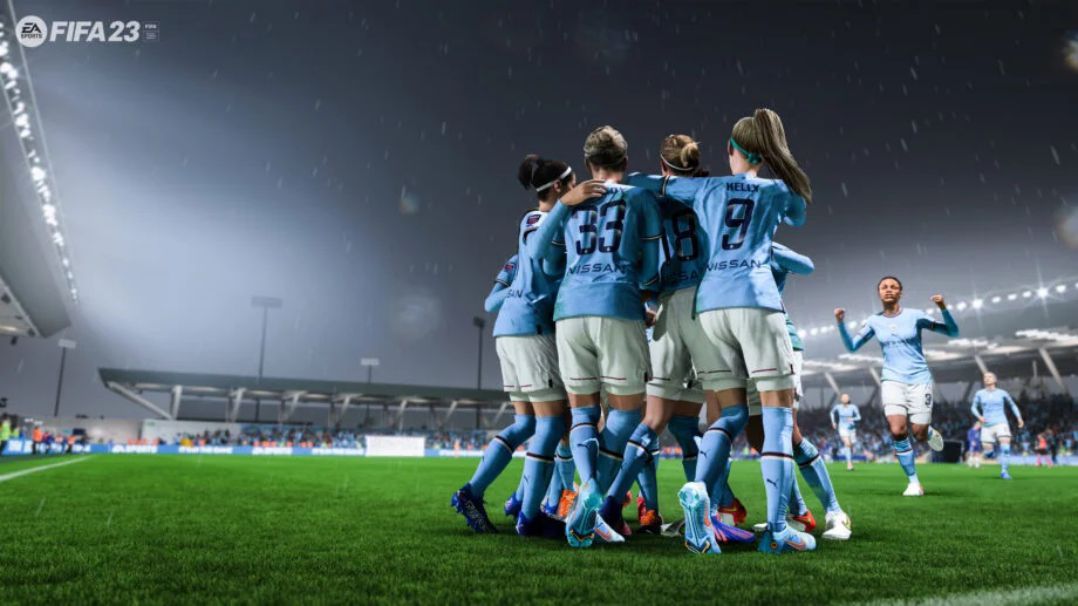 With the addition of the Barclays WSL and D1 Arkema, women’s club football is coming to EA SPORTS FIFA for the first time ever. Here are the ratings for the best women’s players in FIFA 23, who can be played in Kick Off, Online Seasons, Co-Op Seasons, Online Friendlies, and Tournament modes.

From Agility to Crossing, Finishing to Heading Accuracy, and Reactions to Stamina, each player has been rated on more than 30 different skills to make the most complete set of ratings ever made for women’s soccer.

EA Sports is also promoting the use of HyperMotion 2 technology, which the video game company says will bring “more realism every time you step onto the pitch” with 6,000 unique animations that mimic how players move during a match. 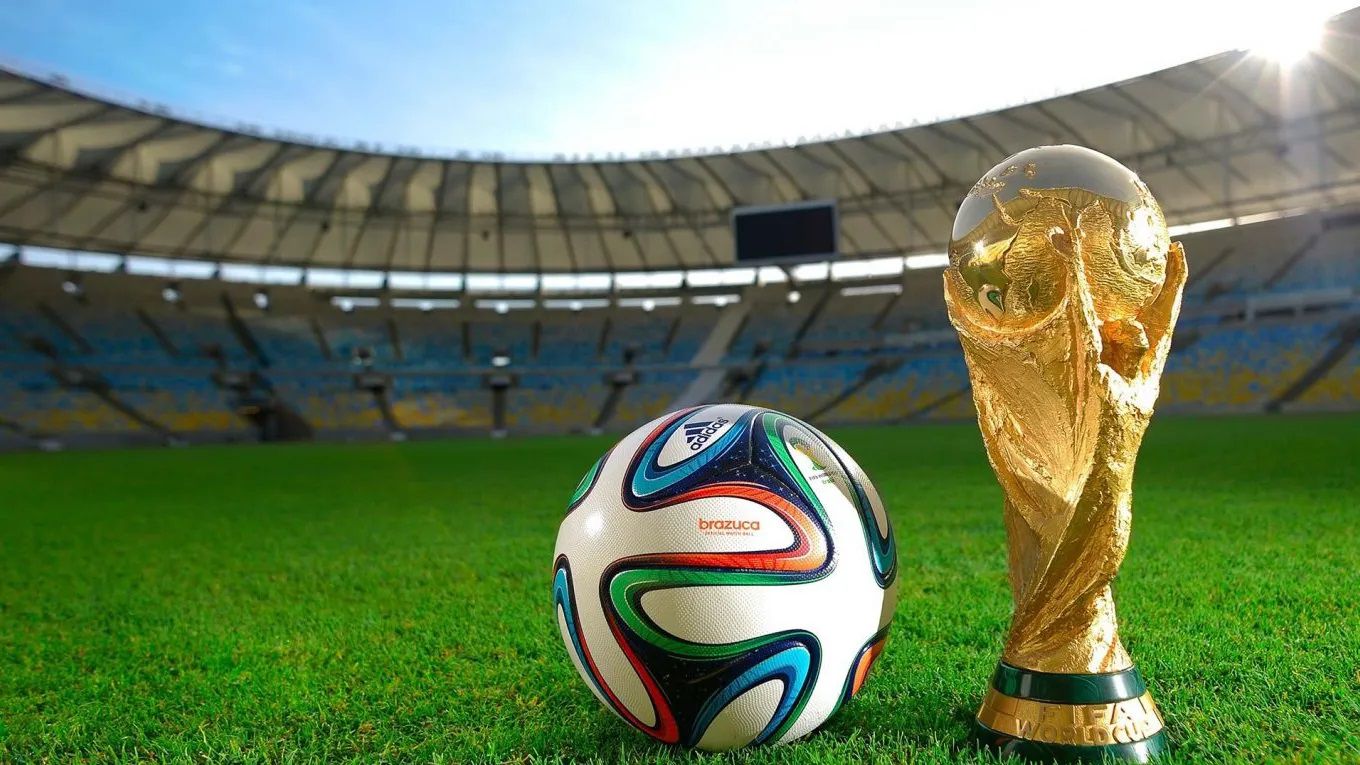 FIFA 23 will have a World Cup mode to match the 2022 FIFA World Cup, which will be held in Qatar in November.

There will be a tournament for both men and women.

Finally, EA Sports has made FIFA 23, so it can be played on different consoles.

Next-generation consoles like the PS5 and Xbox Series will let PC players play together, but the Nintendo Switch version does not support cross-platform play.

How to pre-order FIFA 23’s Standard, Ultimate, or Legacy editions

You can pre-order FIFA 23 from EA Sports by clicking on this link, which will take you to the EA Sports store in your part of the world.

The game can also be pre-ordered at video game stores and some electronics stores, such as Epic Games (US), EB Games (AU), and GAME (UK).