Firefly Lane is coming back! 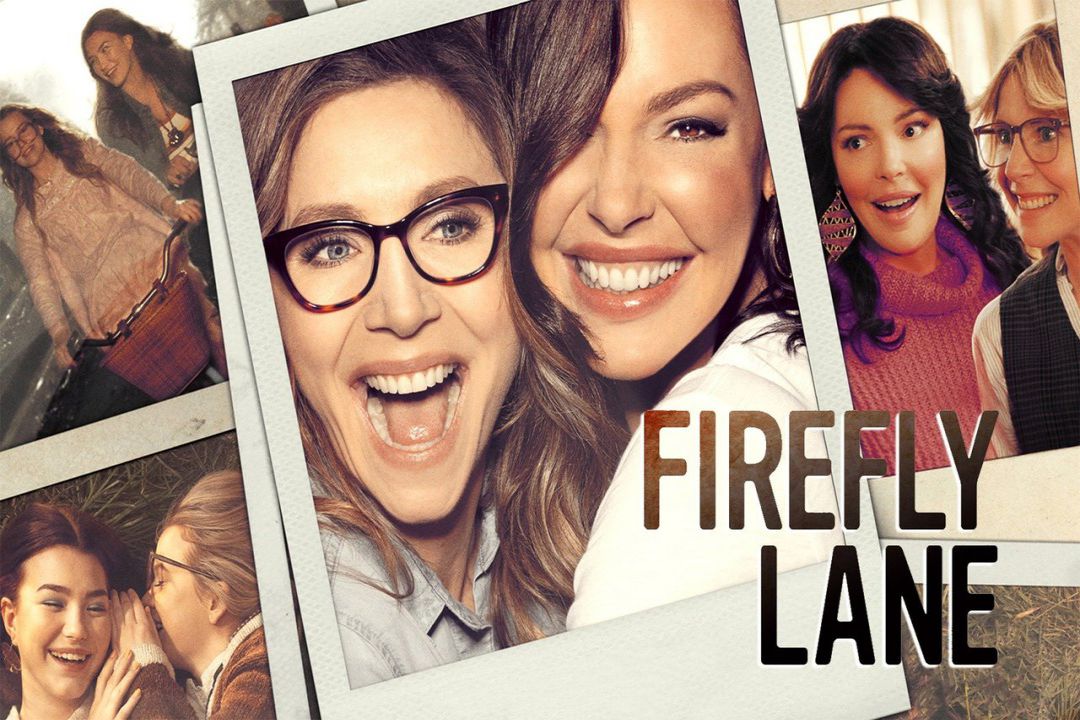 The series, based on the same-titled book by Kristin Hannah, follows Tully and Kate throughout their 30-year friendship and all of its ups and downs.

The program, which starred Katherine Heigl and Sarah Chalke as Tully and Kate, respectively, made its debut in February 2021 and received a second season order in May.

Season 1 ends on a cliffhanger by flashing forward in time and showing that Tully and Kate are no longer friends after detailing their friendship from when they were in high school to when they were adults. 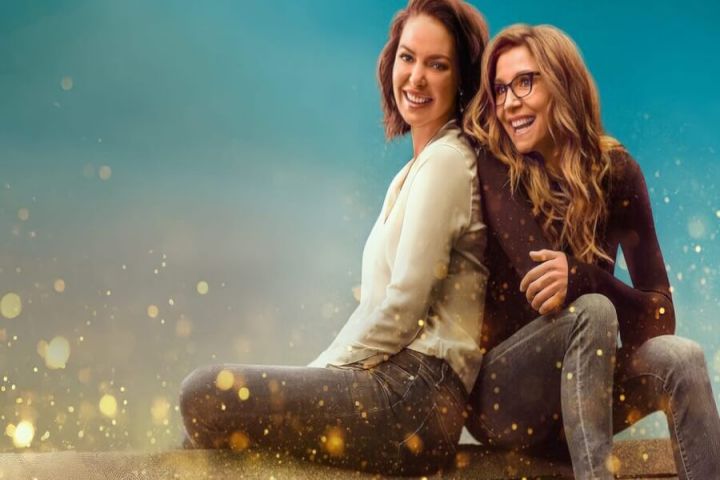 Fans have eagerly awaited the second season to see how everything plays out (Netflix has promised that the upcoming episodes will provide the answers).

Here is all the information you need about the upcoming season, which will be split into two parts before the premiere.

What si the Release Date of Firefly Lane Season 2 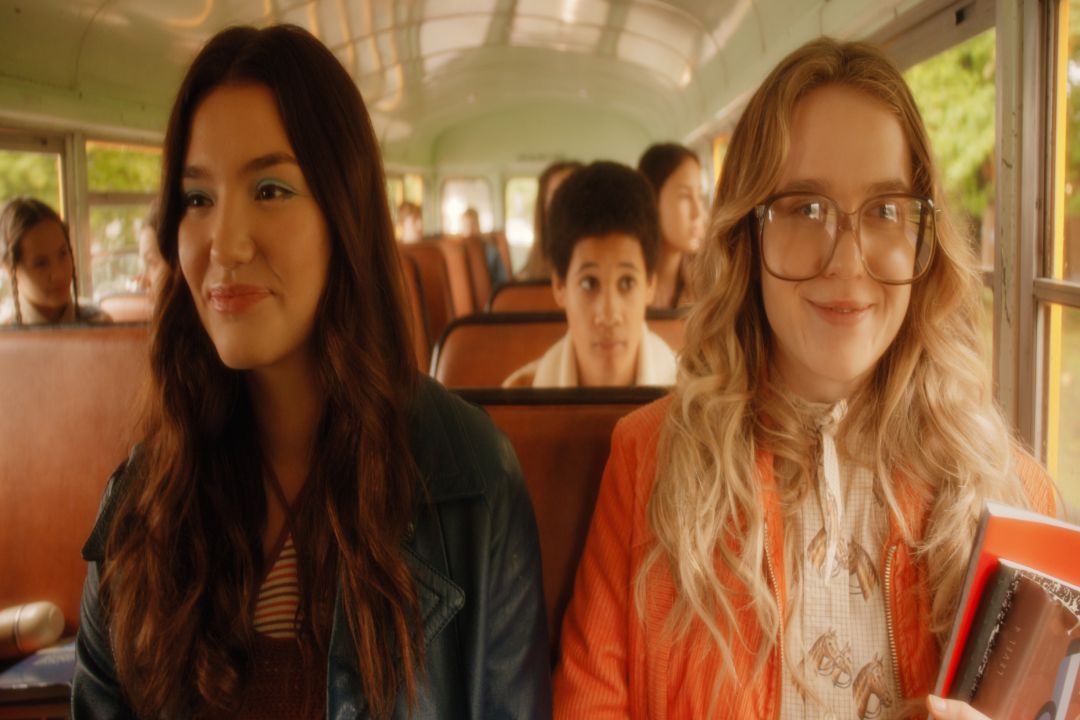 Who is the Creator of Firefly Lane Season 2? 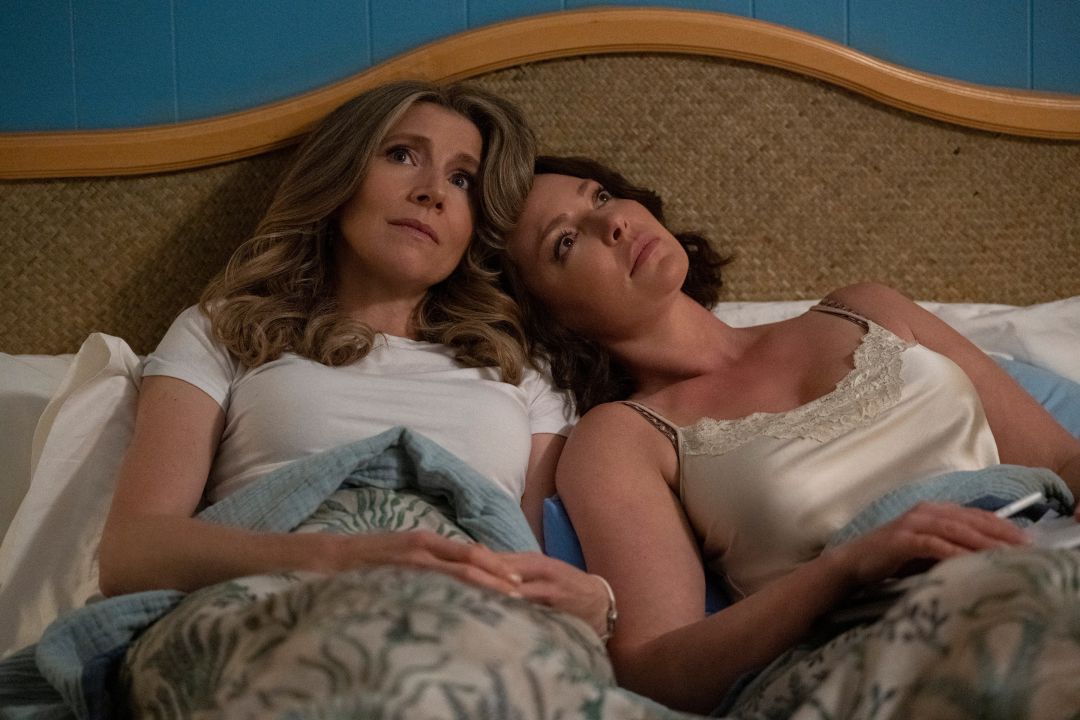 Maggie Friedman is the Creator of Firefly Lane. American screenwriter and producer Maggie Friedman. She served as the series creator and executive producer of the fantasy drama series Witches of East End on Lifetime. 2009 saw her create and oversee the production of the ABC series Eastwick, which had a brief run.

She offered ABC The Thousandth Floor, but it was only taken up to the planning stage. Curly Girly Productions was her own independent production company.

What is the Plot of Firefly Lane Season 2? 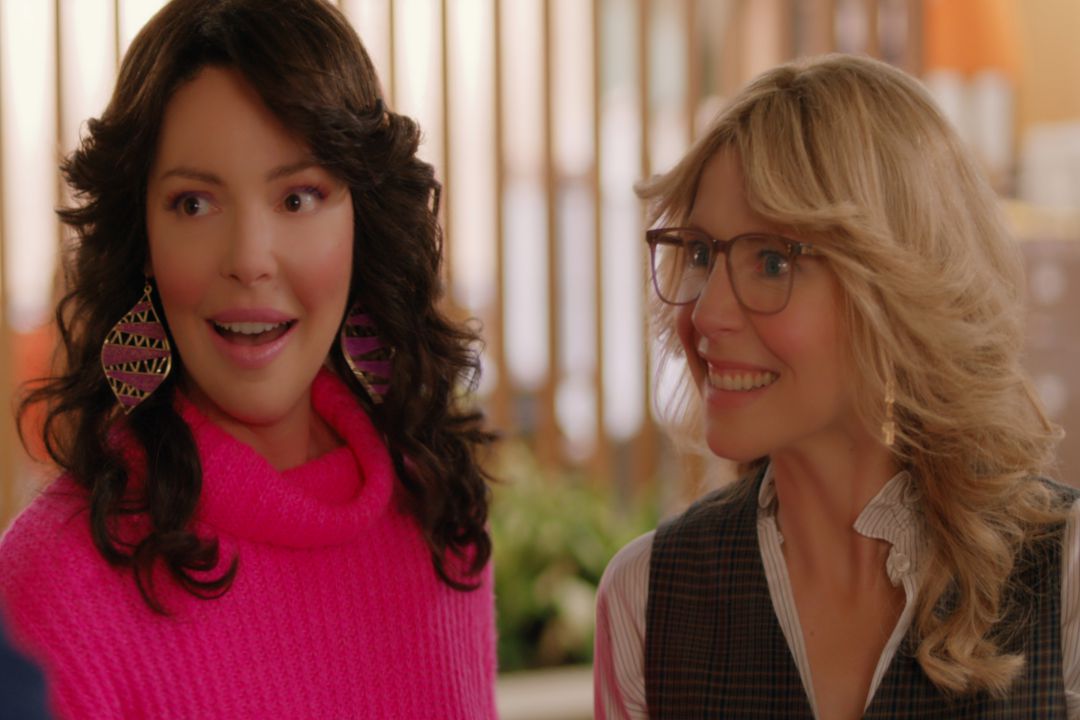 Per an official synopsis from Netflix,

What could have ended Tully and Kate’s close-knit friendship of thirty years, our “Firefly Lane Girls Forever”? This season will reveal the solution, but first, Kate must deal with the distressing effects of Johnny’s tragic trip to Iraq. Tully must restart her career from scratch while also dealing with a lawsuit after quitting her talk show. This prompts her to seek information about who she is and her origins, including a quest to meet her father against the wishes of her reclusive hippie mother, Cloud. As Tully’s career progresses and she spars (and flirts!) with arrogant sportscaster Danny Diaz, we see Kate and Johnny fall in love for the first time in the 1980s, causing quite a bit of drama in the newsroom where they work. She might have met her match if they had stopped fighting for five minutes. Teenage Kate and Tully struggle to maintain their friendship in the 1970s as Cloud is sent to prison for drug trafficking. Tully moves in with her grandmother, far from Firefly Lane. The girls know that each other is the only thing they need as they navigate high school separately.

How many episodes will there be in season two of Firefly Lane?

There will be 16 episodes in the super-sized second season.

What did Tully do to Kate at the end of Firefly Lane?

In response to her predatory and oppressive boss, Tully resigns from The Girlfriend Hour and asks Kate to co-host a new show. Most worryingly, two years later, we see a flash-forward to the present, where Tully and Kate are no longer friends.

Do Johnny and Kate get back together in Firefly Lane?

Although Kate’s hope had persevered for so long, she believes that this—him sleeping with Tully—will be the last straw. Kate and Johnny eventually fall in love, as proved by Firefly Lane on Netflix.