I am sharing my predictions for five significant gaming announcements that we might see in 2023 since that year is just around the corner.

Although I will base some of my predictions on inside information that I will refer to in the article, these are my predictions and should be treated as rumors.

The list of predictions is in no particular order. 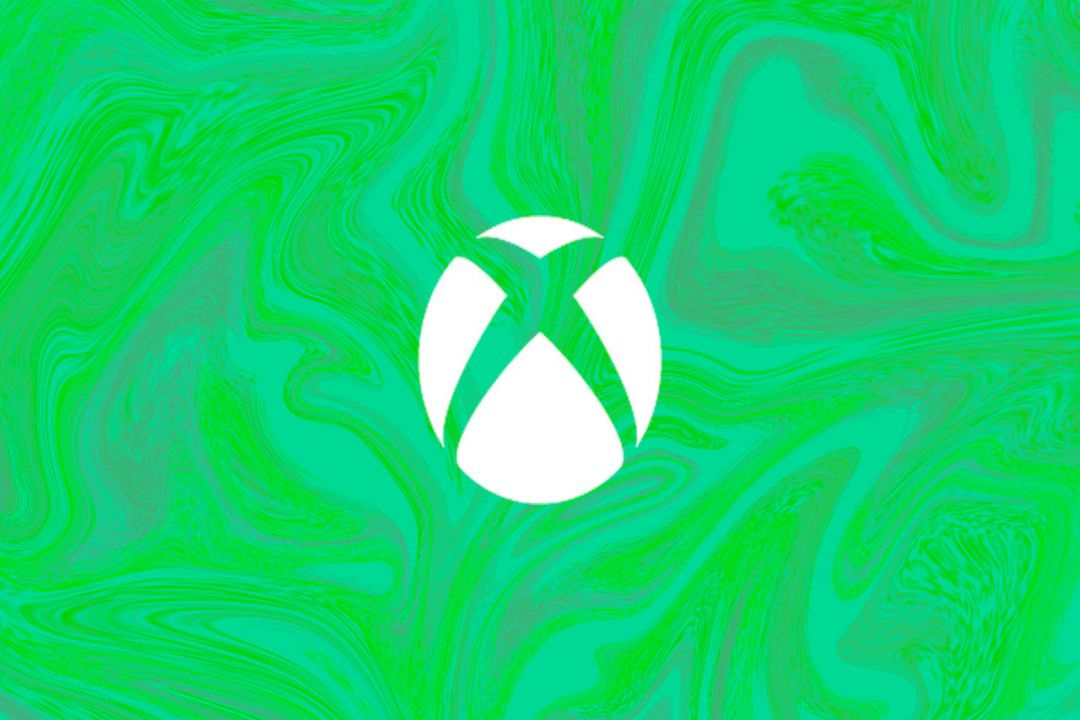 Project Keystone has already been acknowledged and announced to some degree by Microsoft CEO Phil Spencer during The Verge’s Decoder Podcast. Phil Spencer said Keystone was “more expensive than we wanted it to be.” Subsequently, Keystone was put on the shelf for the time being.

It’s understood that Keystone still needs to be abandoned, despite the company shifting its focus to having Xbox Cloud Gaming incorporated into Samsung TVs and other devices.

A late 2023 announcement could be possible, with the device being fine-tuned and produced to Microsoft’s desires for a holiday 2024 release. Spencer has already explained that with the Xbox Series S selling for $299, the price difference with Keystone needs to be significant enough to provide value to consumers.

With Google’s Stadia now out of the question, there’s a market and a need for such a device as Keystone. With Xbox’s vast catalog of Xbox Game Pass games, the foundations have already been laid.

Hideo Kojima’s Xbox title could be officially announced alongside Keystone if the game has anything to do with Cloud technology. 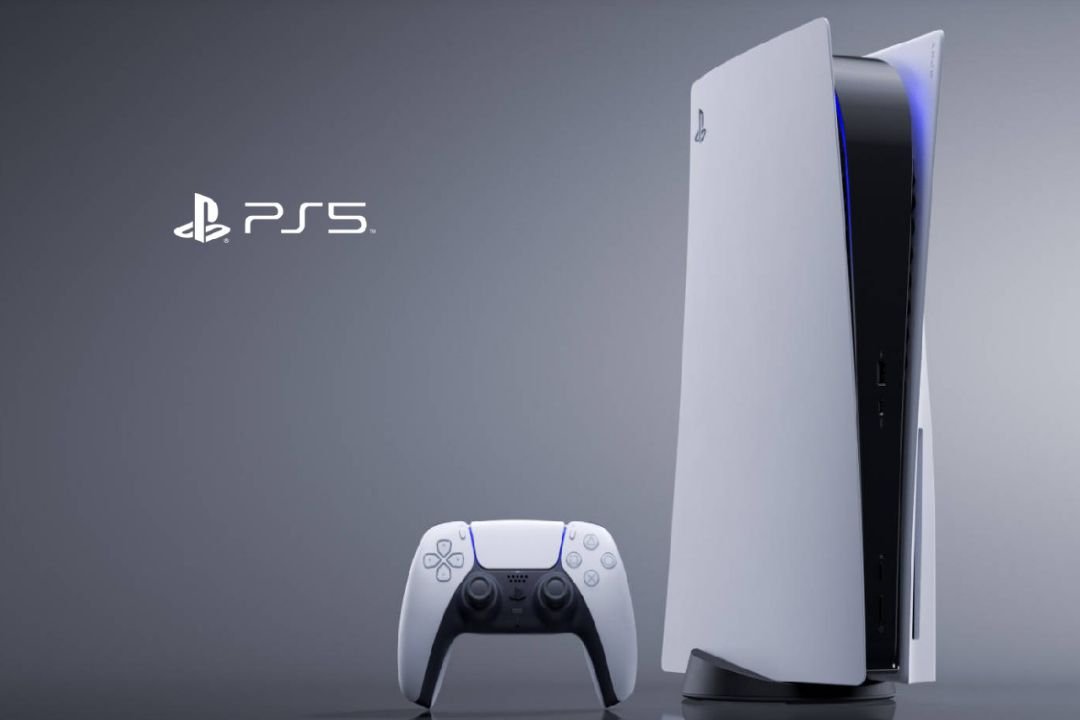 I’ve talked about Sony’s new PlayStation 5 console a lot this year because I’ve seen everything to do with it. Images, sales plans, the lot. I expect an announcement for the new console in the first half of the year, with the console hitting the market in September 2023.

The console is set to decrease shipping and production costs by sporting a detachable disc drive. It will eventually completely replace the standard PlayStation 5 model, it’s understood.

With Sony anticipating 30.5 million PlayStation 5’s to be shipped in FY23, it’s clear that Sony is predicting production to ramp up significantly in the coming fiscal year. 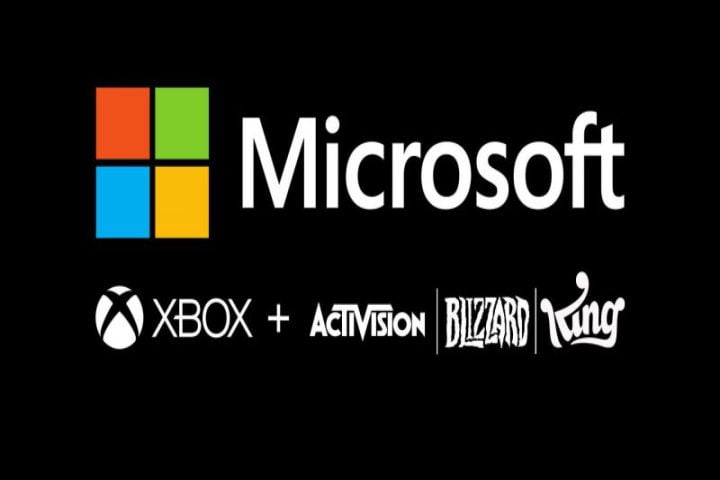 I don’t want to give my opinions on whether the acquisition will be made, but we should have an answer by the middle of 2023.

It’s a long and complicated process, and we’ll see almost daily news for the foreseeable future. Still, eventually, there will be an end. We’ll continue to hear about lawsuits for years, but some form of closure will be welcomed. 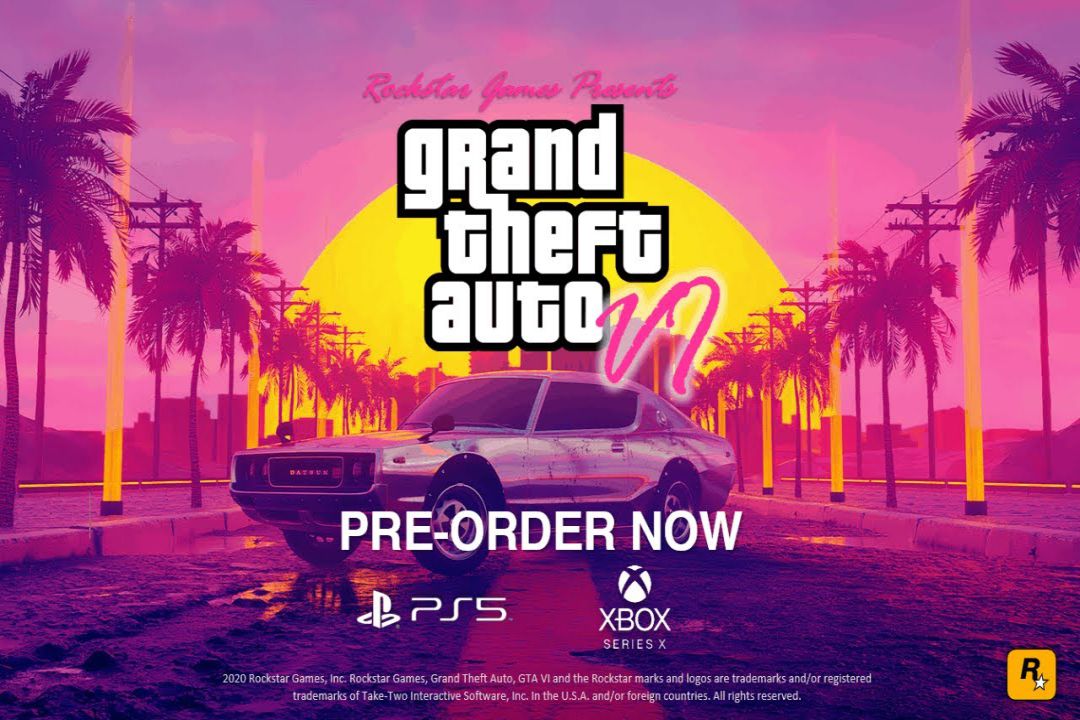 It’s probably the biggest game announcement that will ever be made (until the next GTA), and 2023 will be the year of its announcement.

Despite backlash from the GTA community for my report in the summer of 2021, I stood by my prediction that GTA 6 would release in either 2024 or 2025, which is a certain date. If you’re familiar with how Rockstar Games and Take-Two have typically handled their game announcements and releases in the past, a 2023 announcement would fit in perfectly with these years.

If you weren’t aware, Rockstar Games released GTA 5 and Red Dead Redemption 2 two years after their announcements. A 2023 announcement would correspond to a 2025 release.

Microsoft estimates GTA 6 will be released in 2024, but previous leaks and release dates indicate otherwise. Is a 2024 release announcement feasible? Sure. However, given Rockstar’s track record, the game will likely be delayed by 12 months. 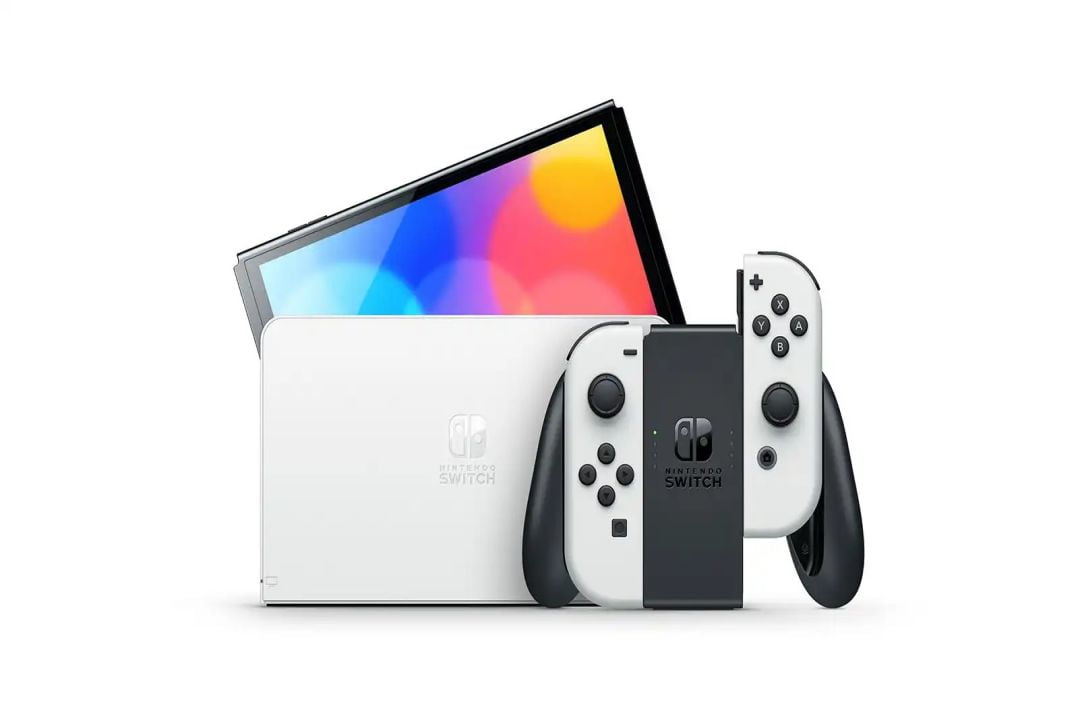 This is probably my most “out there” prediction for 2023, but with the Steam, Deck showing that the Nintendo Switch is getting outdated. Fairly quickly, I expect an announcement of the Switch 2 in 2023.

In March 2023, the Switch will already be six years old and vastly approaching the typical timeframe of a new console generation upgrade.

Previous articleTaiwan Rates Silent Hill: The Short Message
Next articleOne dead and thirty injured in a “collision” of two buses at Tehran airport