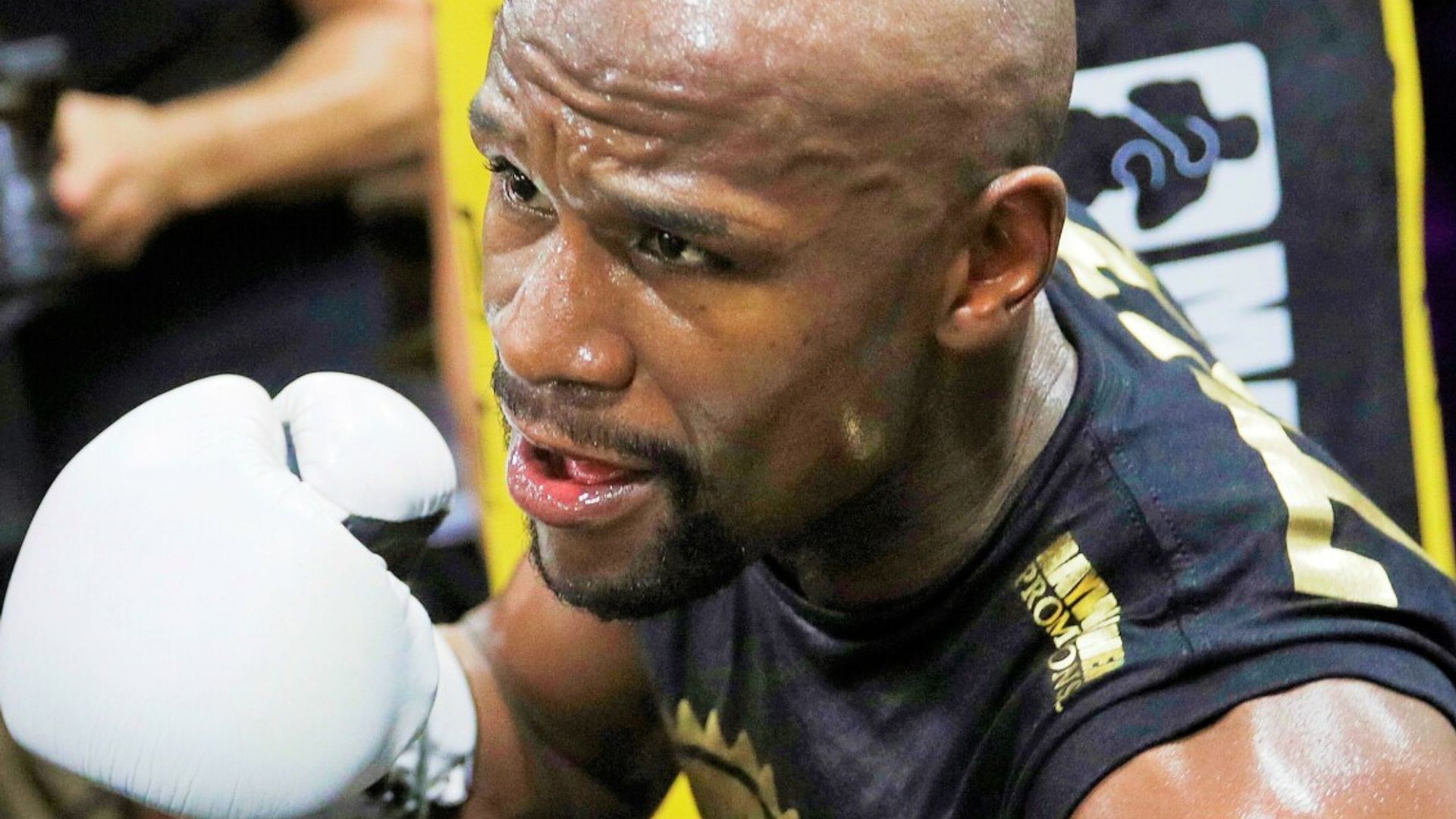 Floyd Mayweather’s showdown with Logan Paul is even more likely to end in a knockout after they both agreed to use lighter gloves for the eight-round bout.

The boxing legend shares the ring with the YouTube star on Sunday night, live on Sky Sports Box Office, and the weight of the gloves has been changed from 12 ounces to 10 ounces for the exhibition bout.

Mayweather still wants the gloves lowered to eight ounces, with knockouts allowed under the rules which were confirmed on Wednesday.

“From the beginning, I wanted eight ounce gloves for me as well as Logan Paul.

“Hopefully it can change to eight ounce.”

Mayweather dominated the sport while compiling an unbeaten 50-fight record, but Logan Paul insists his punch power will shock the five-weight world champion.

The social media sensation told Sky Sports: “There’s a moment that goes through every fighter’s mind. Everyone we spar, everyone Jake’s beat. When we hit them, they realise, ‘Oh, he might not just do YouTube. This guy really put his heart and soul in this.’

“I hit hard. I think you’re going to see Floyd’s eyes light up, the first time I hit him.”

But Mayweather has dismissed any suggestion that he is risking his reputation by sharing the ring with Logan Paul.

He told Sky Sports: “My legacy?

“My strategy, just to be away from boxing, whereas other fighters that’s in boxing right now, the so called top fighters, they have to fight.

US Open: Justin Thomas takes a tumble and then goes fishing in a superb par save

Previous article“Was Right About China Virus Coming From Wuhan Lab”: Donald Trump
Next articleTrent Alexander-Arnold limped off in the closing stages of England’s 1-0 win on Wednesday after sustaining the injury while clearing the ball.