For owners of iPhone 14 and 14 Pro, iOS 16.1 will include a “Satellite Connection Demo”

The iPhone 14 and iPhone 14 Pro can connect with emergency services via satellite, as you are probably aware. Apple has been preparing to release this feature with iOS 16.1, which will also include a “Satellite Connection Demo” so that users can test out the satellite connection without actually calling emergency services, even though it won’t be available until November. 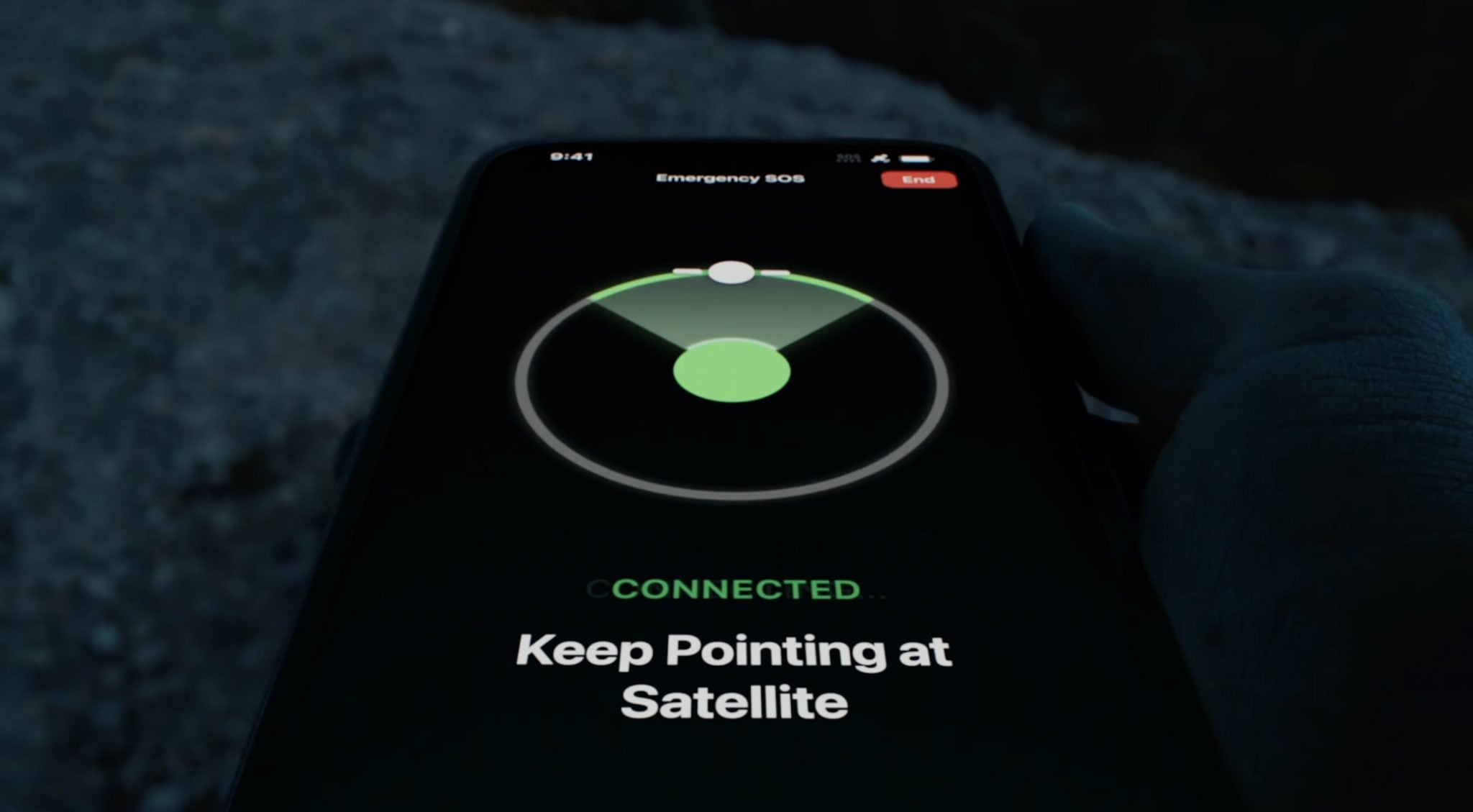 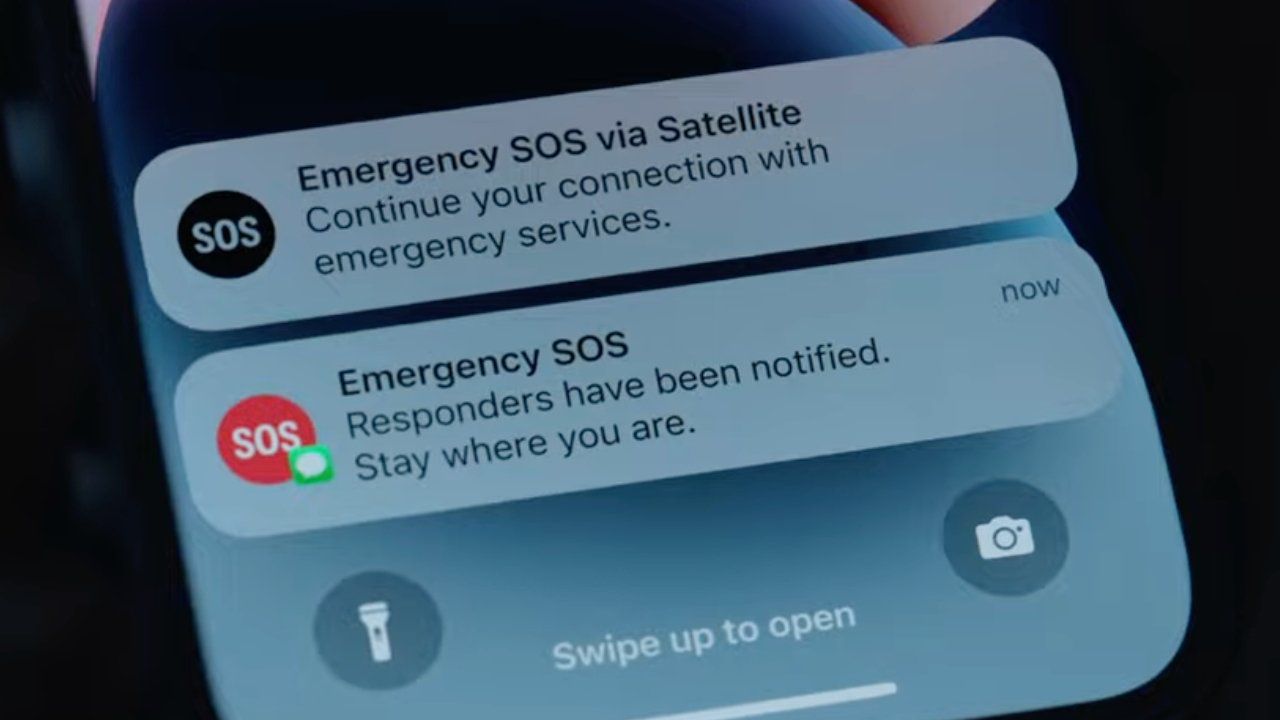 On Tuesday, the company made iOS 16.1 beta three available to developers. 9to5Mac discovered that Apple had added many features related to satellite communication for iPhone 14 models by examining the internal files of today’s update (which have not yet been turned on).

At this time, it’s unknown if iOS 16.1 will include Emergency SOS via Satellite because the update is anticipated to go live in October. Still, Apple says the satellite features won’t be available until November. However, iOS 16.1 beta three also reveals a “Satellite Connection Demo” feature that hasn’t been mentioned before. 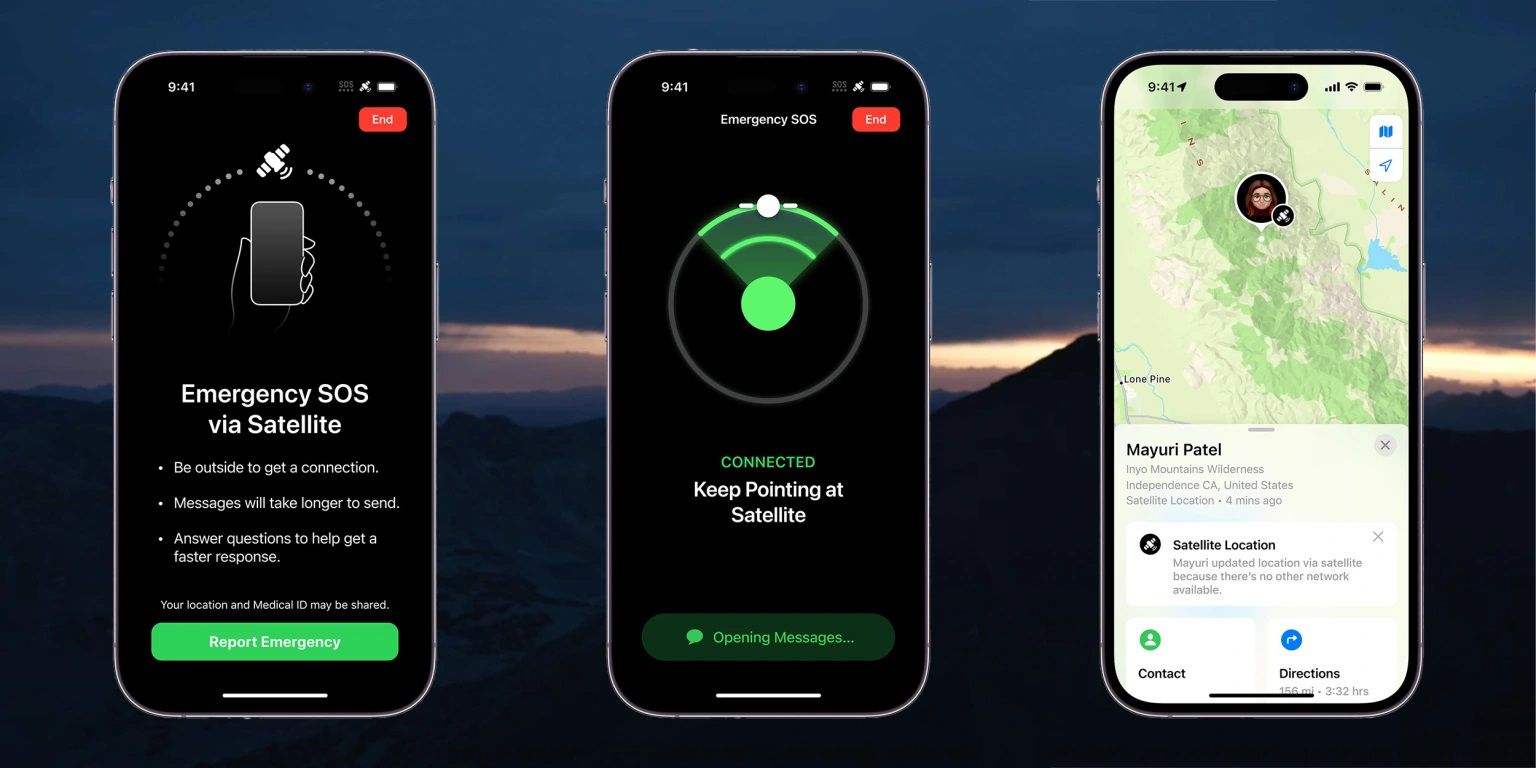 When it becomes available, the Satellite Connection Demo can be accessed anytime through the Emergency SOS menu in the Settings app. To locate the satellite connection, users must be outside with a clear view of the sky. 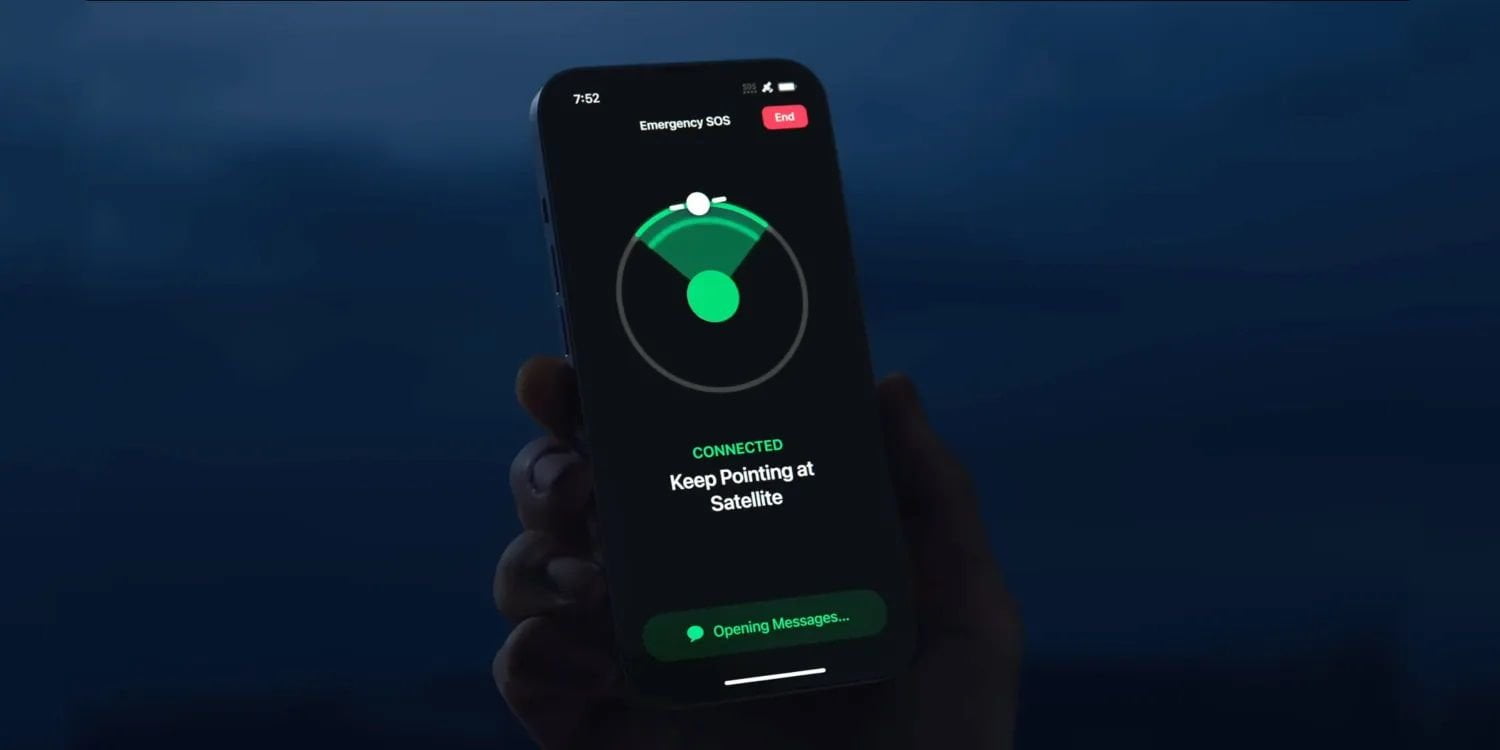 Take a look at the Satellite Connection Demo. Find out how to use a satellite connection in an emergency. You can always access the demo by going to Settings > Emergency SOS.

If you use the demo feature, the iPhone won’t dial 911 once it’s connected to the satellite. Since this is so crucial, nobody calls these services out of curiosity or for fun. It’s important to note that Emergency SOS via Satellite texts emergency services or a relay center with the device’s location.

iOS 16.1 makes battery percentage available for additional iPhone models, including the iPhone 11 and iPhone 13 mini, for those who don’t own an iPhone 14. The battery indicator has been modified by Apple so that when the percentage is enabled, a dynamic icon will appear. 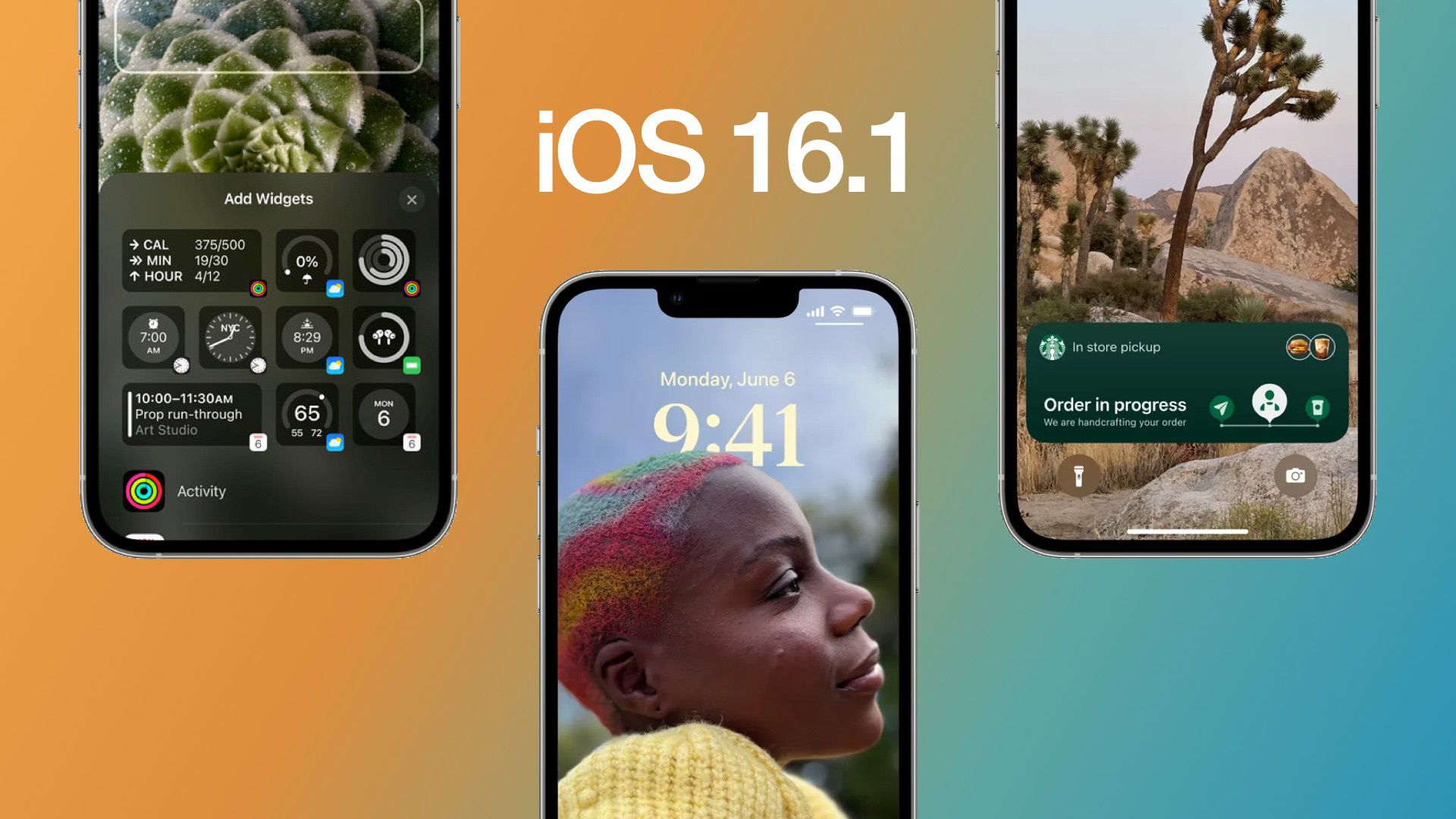 A Clean Energy Charging option, a Live Activities API, early support for the Matter protocol, and a deletion option for the Wallet app are also included in the update. Stage Manager for older iPad Pro models with the A12X and A12Z chips is available for iPad users in the iPadOS 16.1 beta released today.

Previous articleThe election silence has begun. The Kuwaitis are at the polls on Thursday
Next articleInformation For The Dead Space Remake Is Due In The Middle Of October