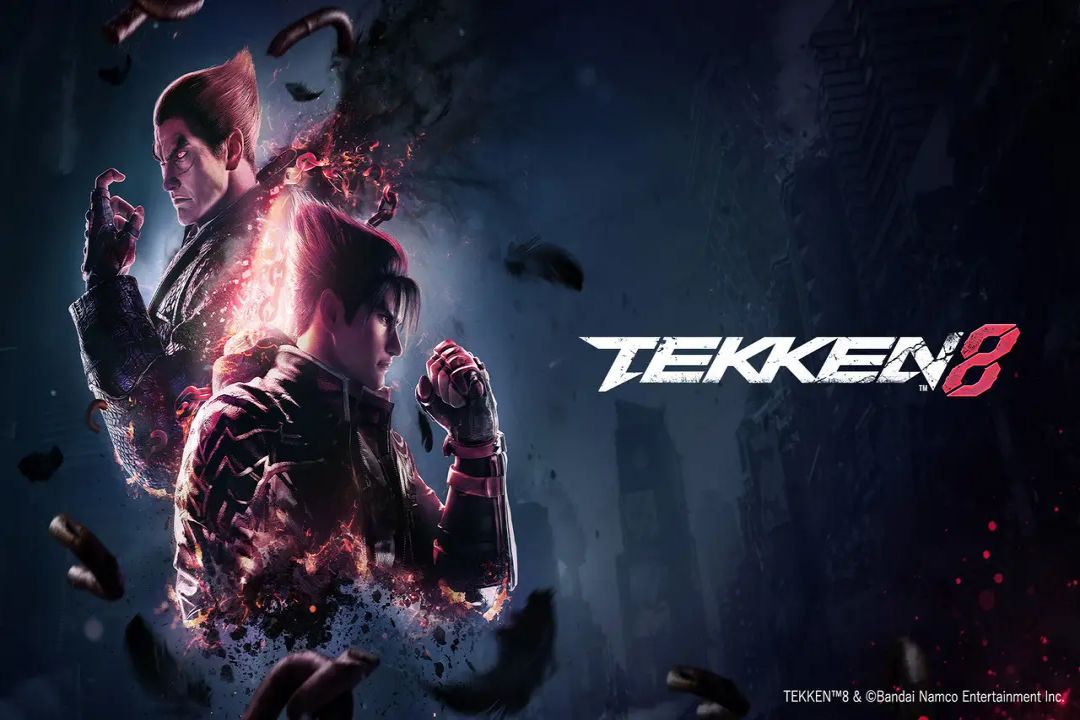 Stage Destruction and Heat systems are two new features that will be included in Tekken 8, according to Bandai Namco. The producer and director Katsuhiro Harada, who spoke extensively about the different enhancements this game would make, initially touched on these in an interview. The Game Awards 2022’s Tekken 8 teaser featured these features. Harada then dissected the trailer, discussing the many things that weren’t overtly highlighted or displayed.

The reintroduction of Jun Kazama, who is verified not to be dead but only lost following the events of Tekken 3, and the affirmation of her place as a playable character within the mainline canon were among the highlights of this panel. Mari Shimazaki, known for her work on Bayonetta, also designed this version of Jun in her concept art, which was displayed. Harada then discussed in greater detail the returning and new Tekken 8 mechanics. 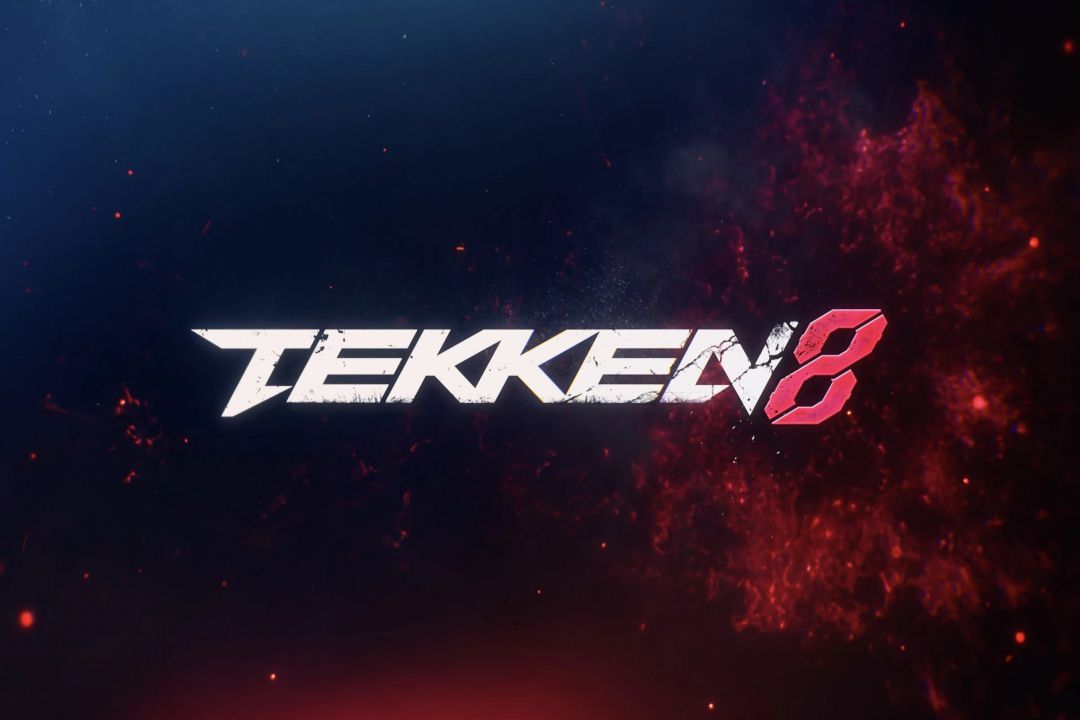 One of these is the impact of stage destruction on gameplay. Although it has appeared in other games in the series, the developers claim that Tekken 8 will focus more on it, with the levels expanding or shifting to an entirely new location when it is destroyed. The Rage Arts from Tekken 7 will be carried over for this edition, with the panel showcasing Paul Phoenix’s Rage Art in particular. Additionally, Harada casually adds that players can alter Paul’s hair to resemble the same tall tower it did in Tekken 7.

3. Destruction of Battle Stages will still be an important element in TEKKEN 8. pic.twitter.com/G8PzPNdUMx

Other features include the game’s new Heat System, which according to Harada, will make Tekken 8’s gameplay “more aggressive” than earlier installments. The creators add clarification, saying that while specific movements can start this condition, as seen in earlier trailers, more activations will be made known in due course. Additionally, they claim that because it is a 3D fighting game, the side-stepping and side-walking mechanics are still present for this edition, allowing players to avoid or navigate the arenas with purpose.

5. Heat system will be initiated by certain moves and other ways as well to be revealed later! pic.twitter.com/nAhokRoJKF

The time of the subsequent Tekken 8 update will be the final thing to note. One of these potential dates was at the February Tekken World Tour 2022 Global Finals. Harada points out that the timing is uncertain because the marketing staff called it “crazy.” At the absolute least, the Tekken 8 team will be getting ready to demonstrate something in February.

Tekken 8 is developing for PC, PS5, and Xbox Series X/S.