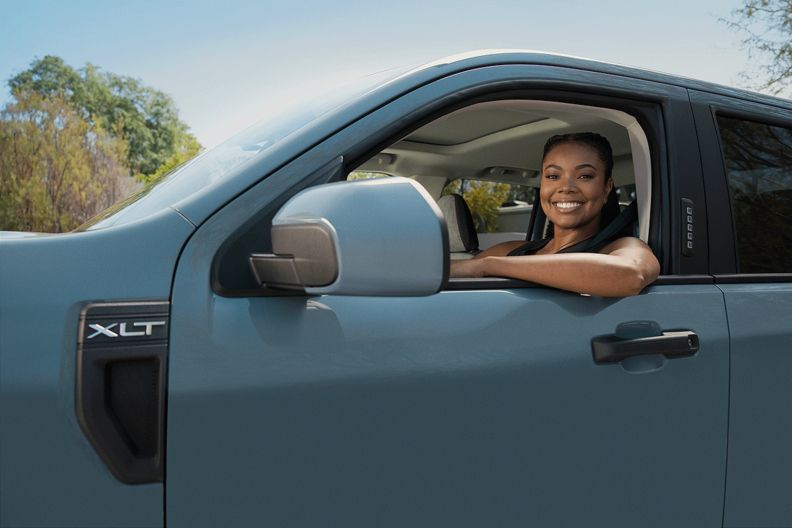 DETROIT — One of the worst-kept secrets in the auto industry is out: Ford Motor Co. on Thursday said it plans to reveal a compact pickup called the Maverick next week.

The automaker has tapped actress Gabrielle Union to help reveal the 2022 Maverick on June 8 via social media and the streaming service Hulu. Ford released teaser images that show the Maverick name, as well as a shot of Union in the driver’s seat of a Maverick XLT. A teaser video describing it as “the truck you didn’t see coming” — although Automotive News reported Ford’s plan to build it more than a year ago — shows the vehicle’s tailgate stamped with the Maverick wordmark.

Suppliers have been told to prepare for annual volumes of 110,000, according to a person with knowledge of the plans. Production is expected to begin in late July, and the truck is expected to go on sale later this year.

Ford has told dealers that the truck will start at less than $20,000, effectively serving as an entry-level replacement for the company’s discontinued sedans.

An image of a prototype on the assembly line at Ford’s Hermosillo, Mexico, plant, leaked this year, and the company accidentally reported building 21 models of a “C pickup” there on a production chart sent to investors and the media in February.

The truck has been engineered on the same unibody front-wheel-drive and all-wheel-drive C2 platform that underpins the Lincoln Corsair and Ford Escape and Bronco Sport crossovers. Automotive News reported in March that the automaker had reached out to suppliers about building a small van at the plant where it builds the Bronco Sport and, soon, the Maverick.

The compact pickup continues a recent streak of Ford reviving classic names, such as the F-150 Lightning and Bronco. The automaker previously used the Maverick moniker on a small car sold in the 1970s. It most recently was used on a European version of the Escape crossover from 2001 to 2005, before it was replaced there by the Kuga.