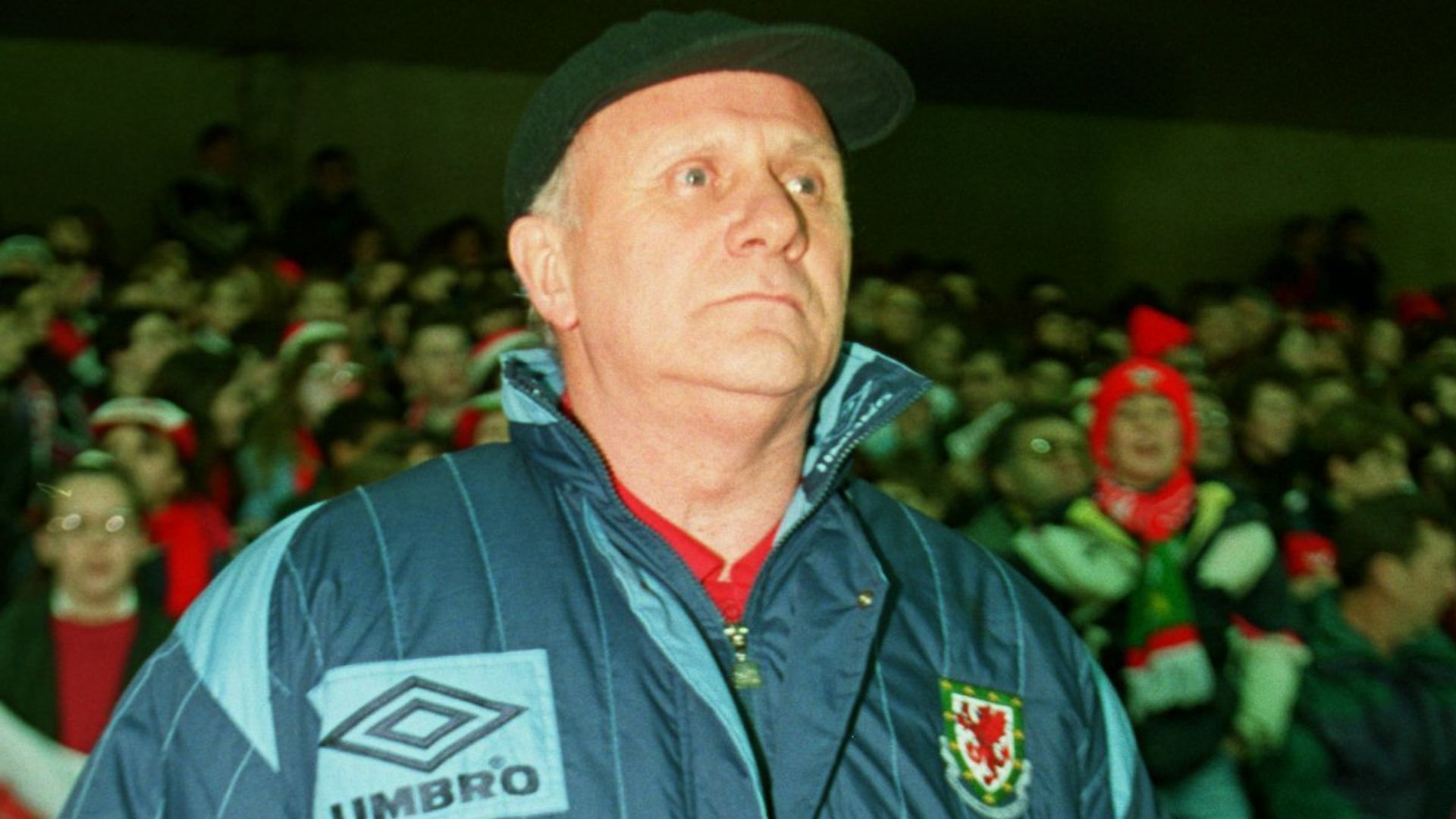 Former Wales manager Mike Smith has died at the age of 83.

Smith, the first non-Welshman to manage the national team, led them to the quarter-finals of the 1976 European Championship, where they were controversially beaten 3-1 over two legs by Yugoslavia.

The Football Association of Wales said: “The FAW is saddened to learn that former Cymru manager Mike Smith has passed away, aged 83.

“The thoughts of everyone at the FAW are with Mike Smith’s family and friends at this sad time.”

Englishman Smith played amateur football for Corinthian Casuals, but made his name on the other side of the fence and was appointed director of coaching for the FAW with responsibility for overseeing the development of the nation’s intermediate teams.

He replaced David Bowen as manager of the senior team in 1974 and having taken his side to the last eight in the European Championship, missed out on qualification for the 1978 World Cup finals following a 2-0 defeat by Scotland in a game played at Anfield.

Smith left his post in 1979 and subsequently took over the manager’s job at Hull, where he spent three years in charge.

He led Egypt to African Nations Cup glory in 1986 and had a second spell in charge of Wales following John Toshack’s 48-day reign in 1994, which lasted 16 months.