After an epic, if a little too long, live event in which the Chapter 3 map was destroyed and the new Chapter 4 map was put together with the help of the Paradigm, Fortnite has been taken offline.

It was pretty cool what happened. You’re in space, and a few small islands are floating around Zero Point, which is that giant glowing orb in the picture above. 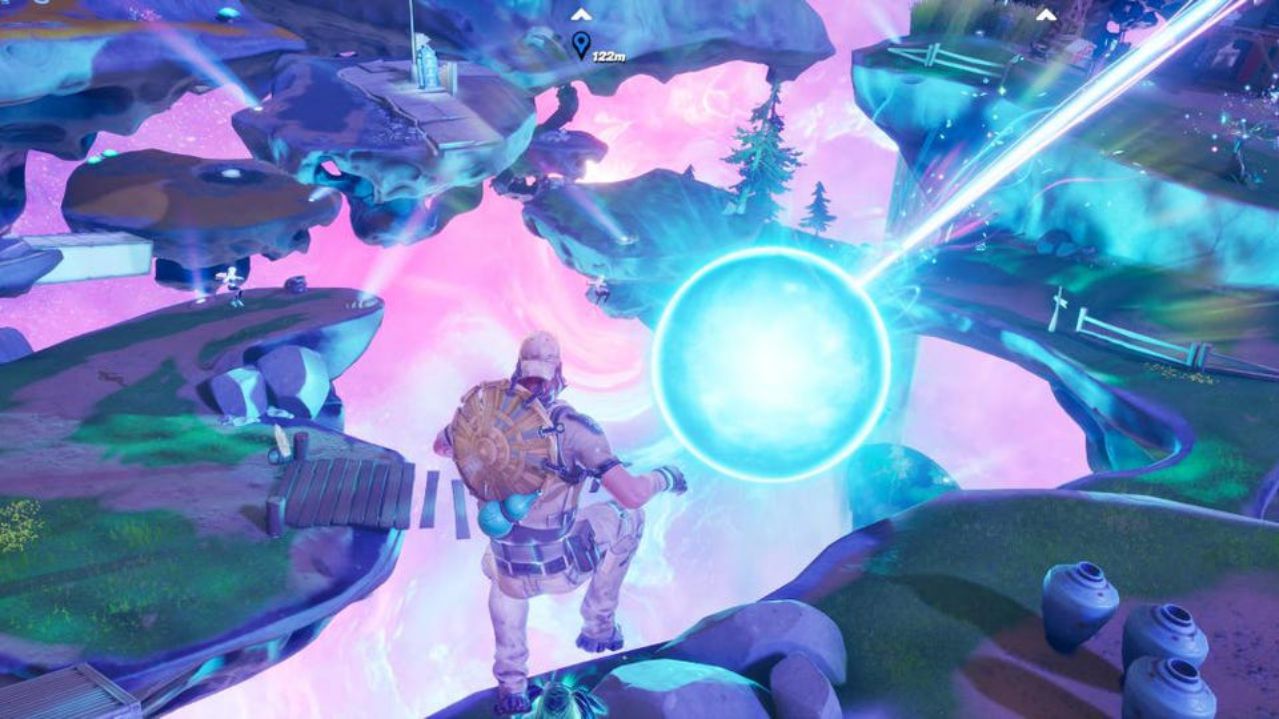 Here, your job was to find energy orbs and use them to send power to Zero Point, where Paradigm could use it to build her Map. To do this, you had to find orbs around the map and complete mini-games and challenges like: 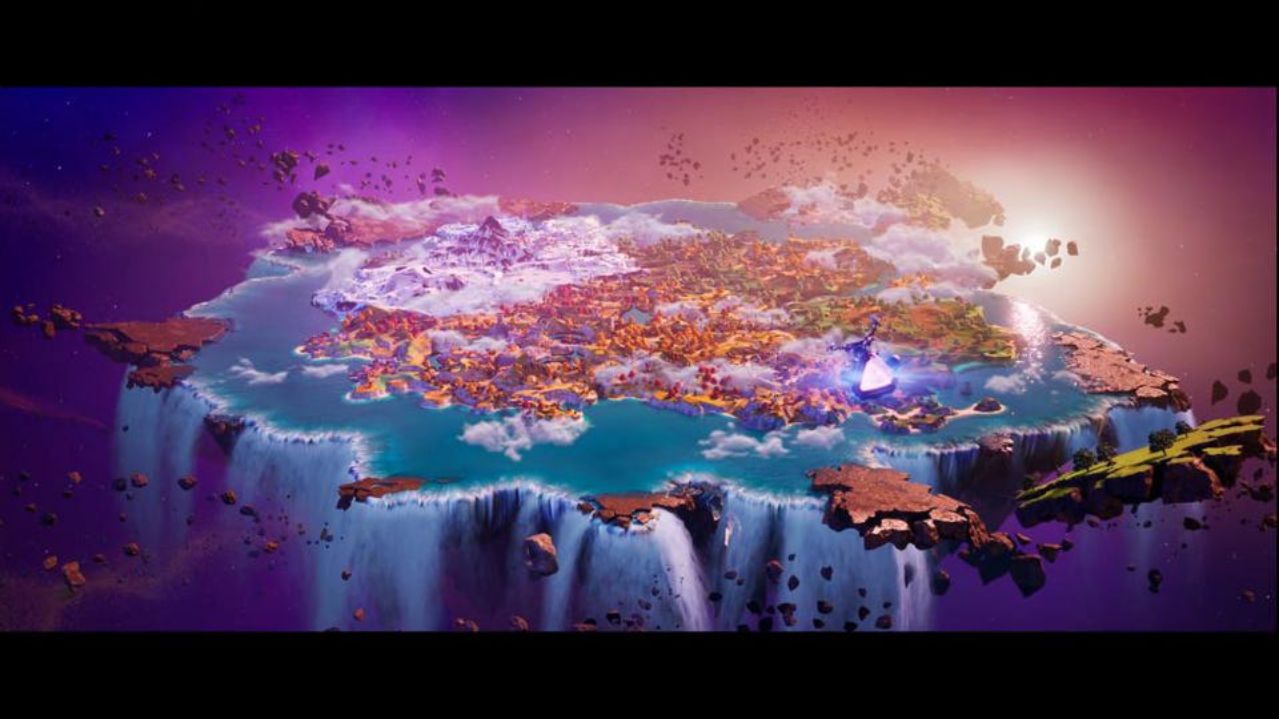 The new map is pretty cool-looking. I’m excited to play again because I haven’t play Chapter 3 much last year. This might give the game a new lease on life.

Even though finding props and doing other things was fun, it might have been more fun if we had also had a big co-op battle against The Herald before.

When Does Fortnite Come Back Online?

We have yet to determine the exact time, but the Xbox message says Chapter 4 begins on December 4. That means the earliest the servers could come back online would be midnight ET/9 pm PT. It’s more likely that servers will go live in the middle of the night, around 3 am ET or midnight PT. In other words, when you wake up tomorrow morning and download the new update, the servers will be up and running.

Epic Games usually says something other than precisely when servers will be back up, and in the past, players have had to wait for days between seasons. It doesn’t look like that’s what’s happening here. I’ll change this post if we get more solid times. I’ll update this post if the game doesn’t come back online tomorrow. For now, your best bet is to stay up later or, if you’re smart, to get a good night’s sleep and get up early tomorrow.

Previous articleAgain Kherson.. America expects a spring battle and a continuation of the war
Next articleFortnite Servers Are Back Online