Fortnite Servers Are Back Online

After being down for a long time, Fortnite: Battle Royale is back online. Even though the game was down for half of yesterday and most of last night, this is still a short downtime compared to the end of Chapter 1, and the beginning of Chapter 2, when Fortnite disappeared into a black hole and servers didn’t start back up for several days. 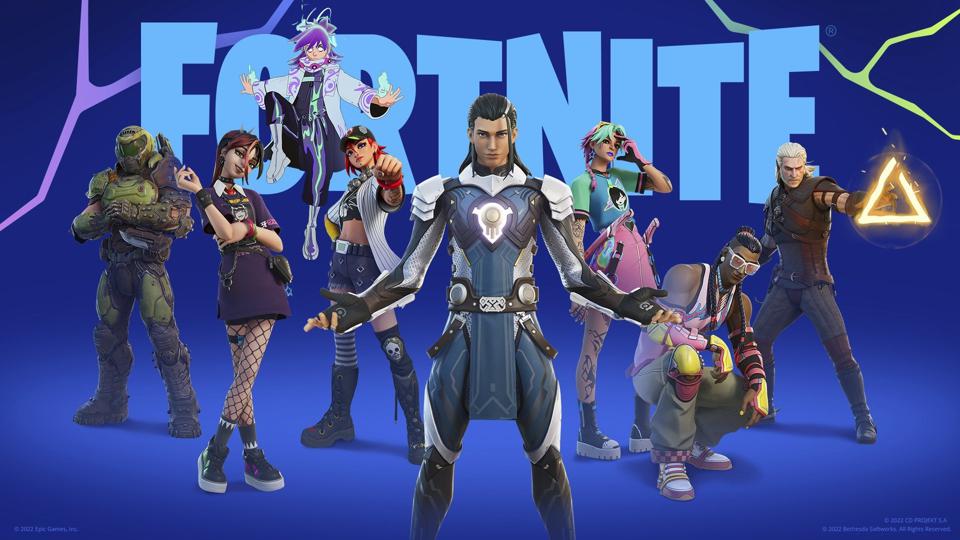 That’s a trick. Epic Games might not want to take another chance. Going offline for 12 to 15 hours creates excitement and anticipation. On the other hand, going offline for four days could make players want to play a different game.

There are many new things to see in Fortnite now that Season 1, Chapter 4 is out. Among these are:

What do you think of the new Chapter and Season so far?