Fortnite update 18.40 finally adds the Naruto crossover, which includes the Naruto skin, a new Mythic weapon, and potentially even a selection of NPCs from the popular anime.

The Naruto crossover will launch alongside a brand new trailer, which can be seen below. (The trailer will go live at 9am GMT.)

Unfortunately, however, update 18.40 also launches alongside a period of server downtime, which means no Battle Royale for a couple of hours.

According to the Fortnite server downtime schedule, the game will be taken offline at 9am GMT, although services will begin to be disabled at 8.30am.

The news was announced by Epic Games on Twitter: “Believe it! The v18.40 Update is scheduled for release on November 16. Downtime will begin at 4 AM ET (08:00 UTC), with matchmaking being disabled 30 minutes prior.

Elsewhere, update 18.40 is expected to see the Proximity Launcher battle it out with the Flint-Knock Pistol as part of the next funding event.

Speaking of events, expect fans to uncover clues about the end-of-season event, while the Tech Legends Bundle could also be revealed. You can see the full list of patch notes below.

V-Bucks allow Fortnite fans to purchase items and skins from the in-game shop.

V-Bucks allow Fortnite fans to purchase items and skins from the in-game shop. 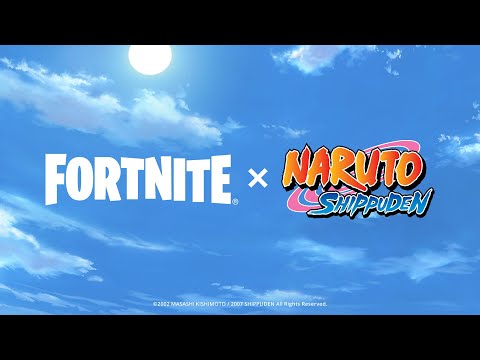 – Collection Book entries may appear to be missing when using Performance mode. The progress is still there but not visually appearing.

• Vehicles may desync when a player exits the vehicle.

– Some players may get teleported to another location upon entering an abandoned vehicle.

• Weapons may sometimes disappear from Chests and Supply Drops.

– Weapons can sometimes disappear from chests and supply drops after opening them in competitive playlists. The weapon will appear floating at first and then disappear.

– We’re aware of an issue that is causing creators buildings to be misaligned when multi-selecting pieces.

– We’re investigating an issue with the Inflate-A-Bull in Creative.

Save the World Fixes

– Campfires higher that 130 are shown as 130. This is a UI bug, and the 130 or higher Campfires will still function as normal.

• Unable to swap Hero Loadouts in the Lobby while using a controller.

– Players may be unable to swap loadouts in the Lobby while using a Controller on all platforms.

• 4x Missions do not show the 4x rewards

– 4x missions are not showing the 4x rewards in the UI. This is a visual issue, and players should still get the proper rewards

• Players may become invisible to other players after respawning

– Players may appear invisible after getting knocked out while an ability is activated.

– The flashlight weapon will produce a solid black background when used to illuminate an area.

– When changing any setting while in a match Fortnite may freeze and result in a “Fortnite Not responding” message.