DARTH VADER’S LIGHTSABER – BE A FORCE TO BE RECKONED WITH

Darth Vader has begun his campaign for the Island, landing at a specific spot each match accompanied by Stormtroopers. Defeat Darth Vader and collect his dropped Lightsaber! With Darth Vader’s Lightsaber, block incoming fire, throw it boomerang-style at enemies, and of course, swing it at those who get in your way.

You have an aura about you. In the Bonus Rewards section of the Battle Pass tab, bonus Styles for Chapter 3 Season 3 Outfits have been available for players who progress past Level 100. With v21.10, this Season’s Super Level Styles have been added! Progress past Level 140 in Chapter 3 Season 3 and start unlocking the Platinum Rift, Lapis Slurp, and Auric Blaze Styles for Malik, Evie, Adira, Sabina, and Stormfarer. 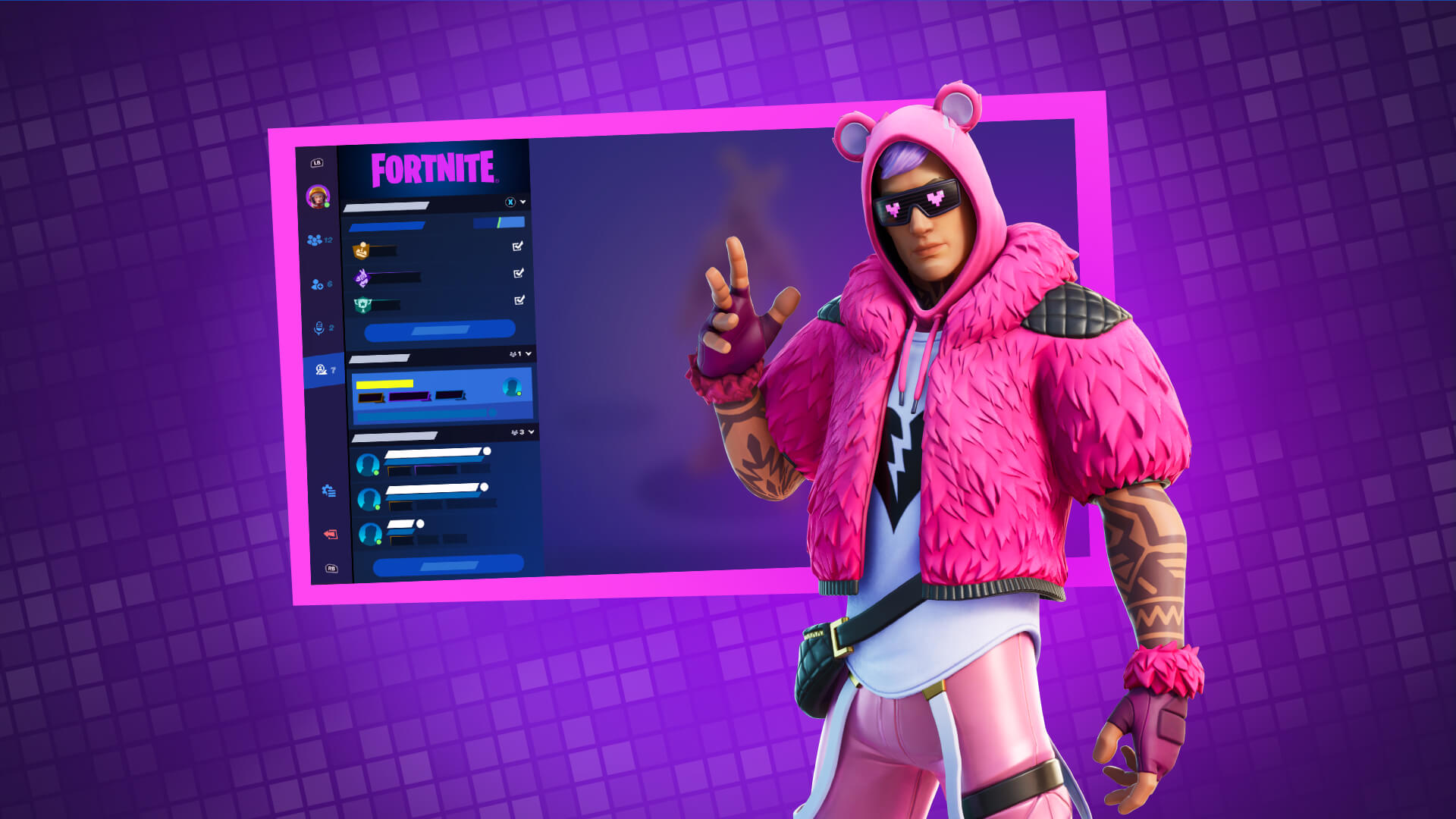 Express how you play Fortnite! With the new option to add social tags to your profile, select up to three for other players to see. You can choose tags that express your favorite game mode(s) (2v2, Deathrun, Free For All, etc.), your gameplay vibe(s) (Chill, Mic Off, Mic On, etc.), and your preferred competitive event(s) (Cosmetic Cup, Hype Cup, Lightning Cup, etc.). You’ll also be recommended Fortnite experiences based on your social tags.

Social tags and Looking For Party are features currently in testing. These features will be incrementally rolled out to all players at a rate dependent on the test.

We’ve made adjustments to the amount of Reality Fruit a Reality Sapling can grow based on its rarity. In each growth cycle, Reality Saplings will now grow:

We’ve reduced the detection radius of the “Visualize Sound Effects” indicator for footsteps, Chests, and vehicles to better match the distance when that sound would be audible. This will mean the source of these sounds will need to be closer before appearing on your HUD.