A new update has been released for Fortnite Update v23.20. You can find all the Game Update details, Bug Fixes, improvements, and Patch Notes below. Fortnite Update v23.20 is now available for all platforms, including PS4, PS5, Xbox One, Xbox Series S/X, and PC. The file size may vary depending on the platform. 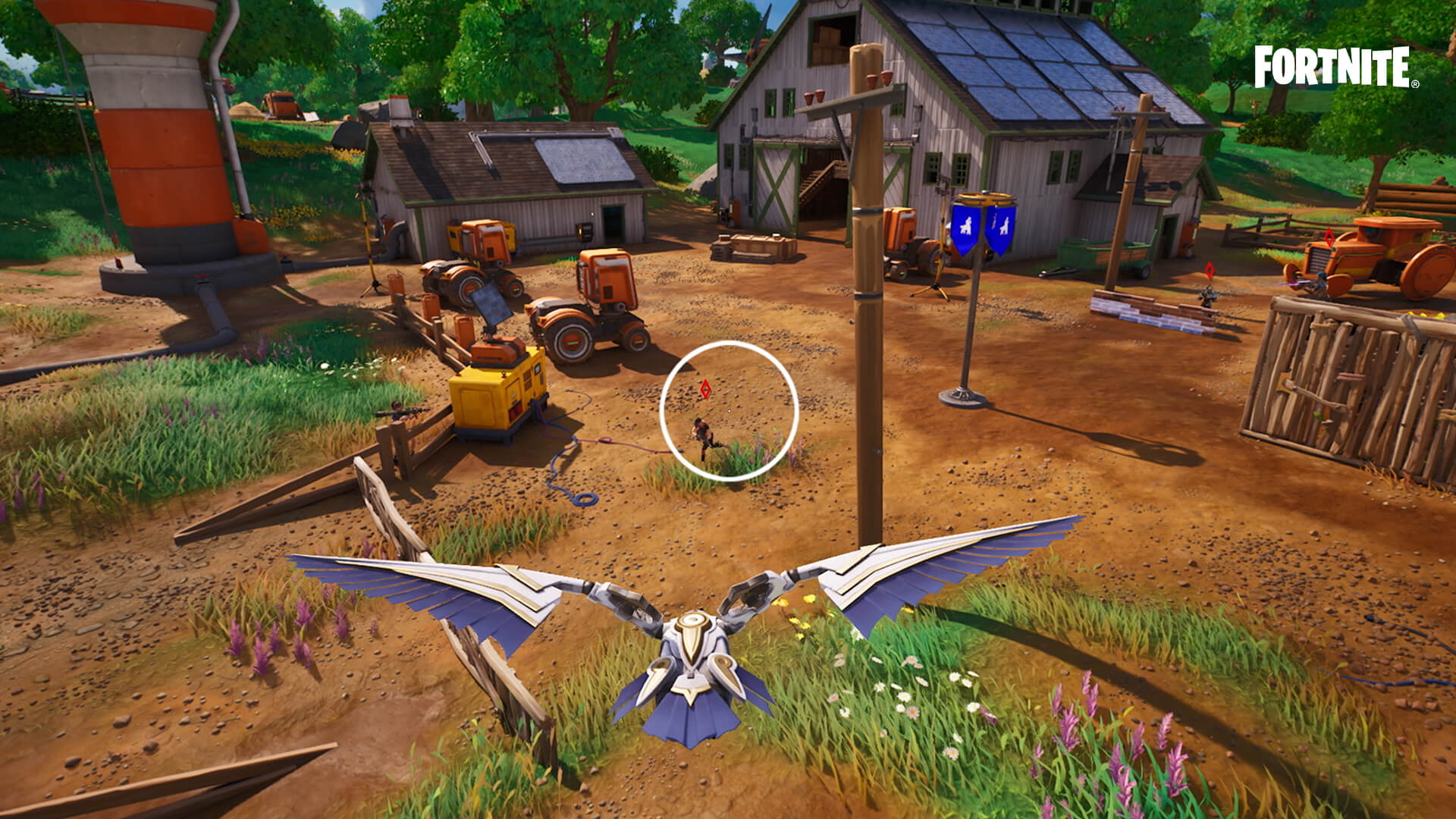 A majestic creature to help you achieve a most noble victory, the Falcon Scout item is at your service! Deploy your Falcon Scout and control where it flies, ping or place markers, and caw to create a radius in which all opponents will be marked for your squad. You can also use your Falcon Scout to open containers and pick up loot. Carry the loot to yourself or a teammate and then scout for more! 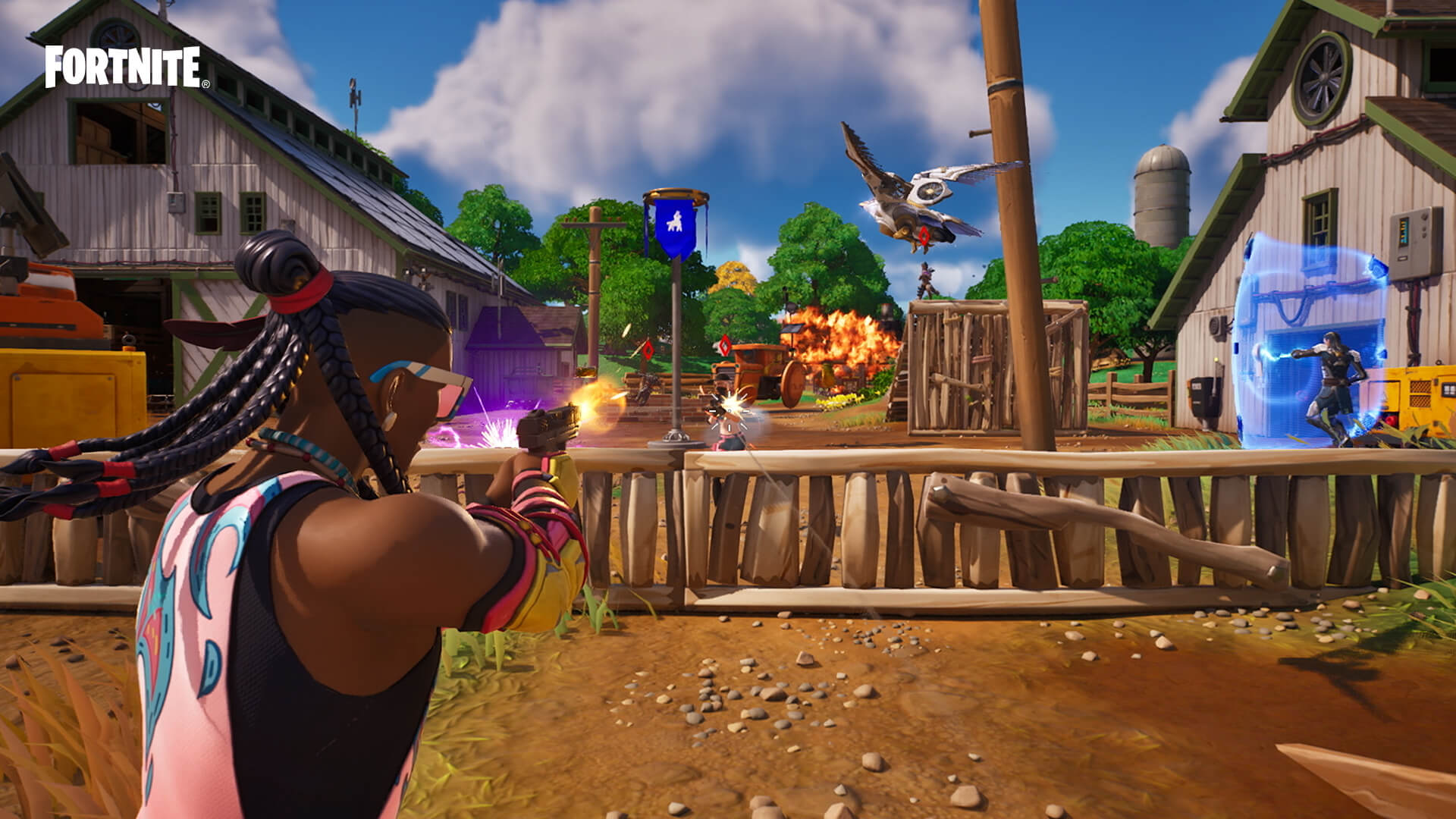 To help you easily control your Falcon Scout, your view will shift to behind it. This may leave you defenseless if you’re not fighting in a team, so be sure to find a hiding spot if you’re battling solo. Also, be careful where you’re flying, as the Falcon Scout is vulnerable to enemy attack. (See its remaining Health in its Health bar.) Because the Falcon Scout is controlled remotely, there’s a max distance it can fly from you, trackable in its distance bar.

Falcon Scouts are findable from the ground, regular Chests, Oathbound Chests, and Supply Drops. There’s no limit as to how many times you can use the same Falcon Scout in a match.

Receive a treasure map that will lead you to buried treasure.

Your Shotgun fire will give you Siphon upon hitting opponents.

Get Siphon upon eliminations with Common and Uncommon weapons.

With v23.20, hired Characters can now ride vehicles as passengers! No longer leave Helsie hanging or dishonor Raptorian the Brave.

IN CASE YOU MISSED IT: DYNAMIC 3D RESOLUTION ON PC

Dynamic 3D Resolution allows the resolution of the game to scale with performance, giving both smoother AND higher frame rates as the GPU load changes. (Please note this means an increase in PC memory usage to accommodate larger rendering resolution.) Dynamic 3D Resolution is also available in creator-made islands and Save the World.