Until January 3, users may enjoy the whole first season of popular Apple TV+ series, including Ted Lasso, The Morning Show, Bad Sisters, and others, for free. 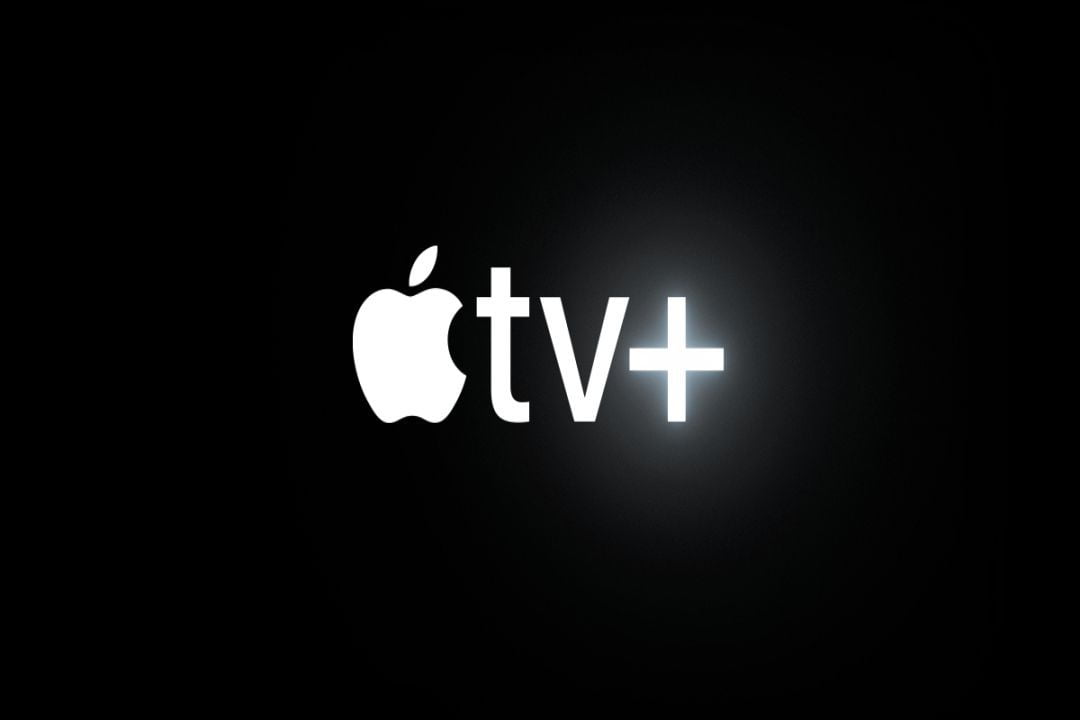 The initial seasons of Ted Lasso, The Morning Show, Trying, Prehistoric Planet, and Bad Sisters will all be free through the Apple TV+ app on iPhone, iPad, Mac, and Apple TV for users who are not Apple TV+ subscribers in the United States. The discount, which runs through January 3, was discovered by 9to5Mac first. 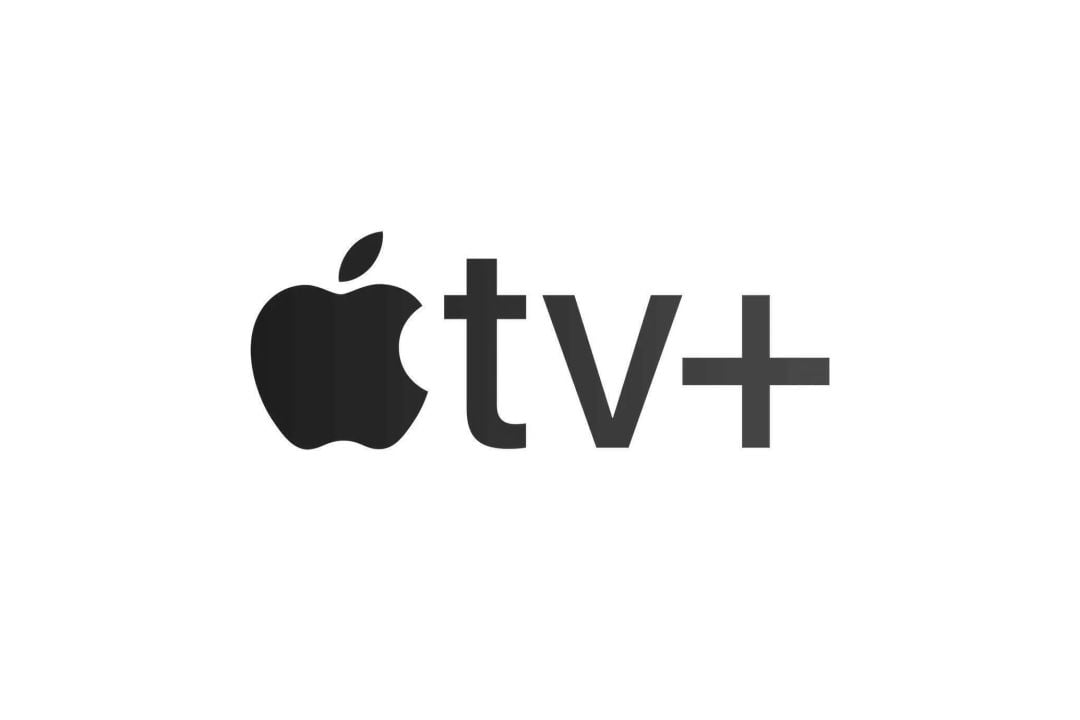 Apple TV+ is available for a free seven-day trial for new subscribers and costs $6.99 monthly. Additionally, users can sign up for Apple TV+ through an Apple One package or the three-month free trial that comes with purchasing a new Apple device.