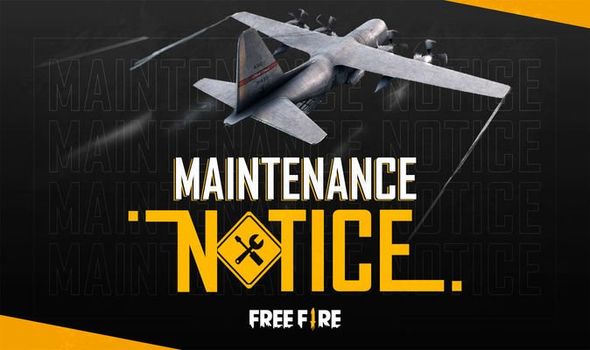 While gamers will be unable to login and play on live servers for a little while, there is some good news.

We now know when maintenance is going to be completed and the Free Fire update time for April 14.

The only downside is that fans of the hit shooter will be waiting a few hours before everything is live again on Android and iOS.

For those who might have missed it, developers Garena confirmed earlier this month that they would be launching Free Fire update OB27 on Wednesday, April 14.

This latest patch for the game is set to make many changes, with the development confirming that additional balance changes and character updates would be part of the package.

We also know that a new weapon will be available to wield, while gamers can also look forward to a more streamlined character level up system.

WHAT IS THE FREE FIRE UPDATE TIME AND MAINTENANCE END?

According to Garena, today’s Free Fire maintenance is going to last around eight hours, having started at 5am BST.

The good news is that when downtime has been completed on servers, we would expect the patch to quickly follow.

That means barring any delays, the Free Fire update time should be set for 1pm BST, on Wednesday, April 14.

“Please note that our servers will be unavailable from 11:59PM EST until 8:00AM EST as we work on bringing you the new patch. We’ll see you on the other side of the update.” 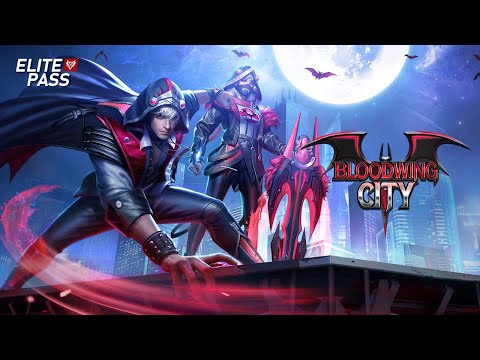 Like with all patches, there’s a chance that this update will need to be rolled out gradually to avoid server crashes.

This means that some gamers might receive the patch before others, depending on Garena’s internal schedule.

As confirmed above, Garena will be making several big changes to Free Firee today, including the introduction of a new weapon.

The Kord is a new heavy machine gun that can be set up using its tripod, allowing you to take control of angles and protect a wider area.

And gamers should find it easy to keep track of all the big changes, as there will also be full patch notes shared after the update has been released.

A message from Garena explains: “We’ve listened to your feedback and have made some tweaks to the balance. Please continue to share your constructive feedback with us, as it is extremely valuable to us!

“You’ll be able to catch up on all the changes when the Patch Notes are released. All character level up items will be replaced with Universal Fragments!

“This should help in making leveling up your characters a more streamlined process and help declutter.

“Starting tomorrow with the new update, you’ll be able to access this sleek new interface. Switch easily between characters and level them up with greater ease to come up with the perfect strategy.”

PS5 UK stock: When will PS5 be back in stock in UK? Where to buy next?

Previous articleNo work is too small or big and good or bad for me says Shamas Nawab
Next articleIPL 2021: KKR vs MI analysis: value a win for Mumbai Indians