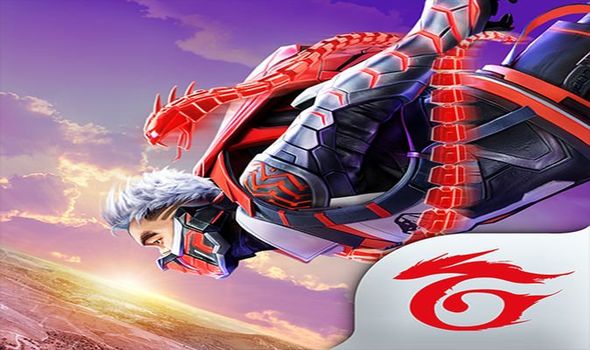 Garena has confirmed that a big new update is coming to Free Fire today, April 14.

This will be available to download for free on Android and iOS later today, with the development team also promising to release full patch notes.

For now, we know that Garena will be making big changes to how some weapons work, with new character balances promised.

A message from Garena explains: “We’ve listened to your feedback and have made some tweaks to the balance. Please continue to share your constructive feedback with us, as it is extremely valuable to us!

“You’ll be able to catch up on all the changes when the Patch Notes are released. All character level up items will be replaced with Universal Fragments!

“This should help in making leveling up your characters a more streamlined process and help declutter.

“Here are some of the other character balance changes that await in tomorrow’s patch. Wukong, Rafael, Chrono, A124 and more are all receiving changes.

“Starting tomorrow with the new update, you’ll be able to access this sleek new interface. Switch easily between characters and level them up with greater ease to come up with the perfect strategy.

“There will be a larger variety of stores for you to discover and strategize around. Don’t forget to check out this change and more when we launch our update next week.”

The Free Fire update will also include a new weapon to wield during matches on Android and iOS.

Starting tomorrow, all character level up items will be replaced with Universal Fragments!

This should help in making leveling up your characters a more streamlined process and help declutter! pic.twitter.com/cacsnrQ4u2

The Kord is a new heavy machine gun that can be set up using its tripod, allowing you to take control of angles and protect a wider area

We don’t know when today’s Free Fire OB27 update will be released but earlier reports suggest it will be available between 8am BST and 9am BST.

As always, it will be best to keep an eye on the official Free Fire social media feeds, as these will share exactly when the new patch is playable.

And as mentioned above, there will also be full patch notes sharing exactly what has changed in the latest version of the game.

For those who might not have been played Free Fire yet, here’s the official description:

“Each 10-minute game places you on a remote island where you are pit against 49 other players, all seeking survival. Players freely choose their starting point with their parachute, and aim to stay in the safe zone for as long as possible.

“Drive vehicles to explore the vast map, hide in wild, or become invisible by proning under grass or rifts. Ambush, snipe, survive, there is only one goal: to survive and answer the call of duty.

“Search for weapons, stay in the play zone, loot your enemies and become the last man standing. Along the way, go for legendary airdrops while avoiding airstrikes to gain that little edge against other players.

“Fast and Lite gameplay – Within 10 minutes, a new survivor will emerge. Will you go beyond the call of duty and be the one under the shining lite?

“Create squads of up to 4 players and establish communication with your squad at the very first moment. Answer the call of duty and lead your friends to victory and be the last team standing at the apex.”

Fortnite downtime today How long are Fortnite servers down for update 16.40?