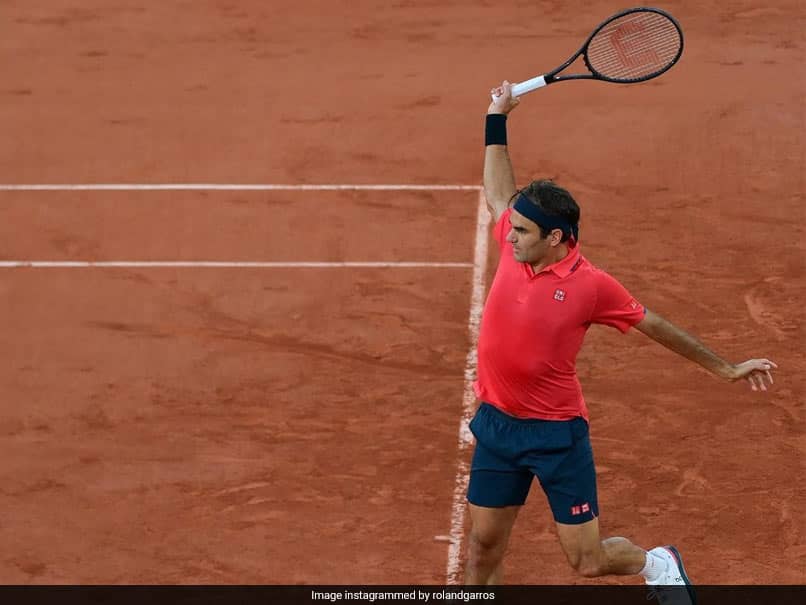 French Open: Roger Federer had to rely on his vast experience to get past Dominik Koepfer.© Instagram


Former World Number 1 Andy Murray was all praise for Roger Federer after seeing his close third-round encounter against Dominik Koepfer at Roland Garros. Federer, who battled late at night on Parisian clay, ousted the German 7-6(5), 6-7(3), 7-6(4), 7-5 in an empty main Court Philippe-Chatrier. 3 times major champion, Andy Murray who was watching this grueling battle closely applauded the Swiss legend before the match even ended. “I’m not bothered by the outcome of this match at all. Just seeing Federer at 39 off the back of two knee surgeries playing to an empty stadium at 12:30 a.m. getting fired up is inspirational to me. Do what you [?],” he tweeted.

Murray, currently No. 123 in the FedEx ATP Rankings certainly knows what it takes to come back after surgeries as he had his right hip surgeries in January 2018 and January 2019.

In the post-match conference, Federer highlighted how his win over Koepfer was “very important” for him.

“I clearly hadn’t practiced three hours 35, because that’s obviously always pushing it. I pushed as much as I could, as we thought reasonable. But this today was a huge step forward for the team, and for all of us. I didn’t expect to be able to win three matches here,” Roger said.

Federer is into the fourth round at the French Open, and he will next play big-hitting Matteo Berrettini. If the 20 times Grand Slam champion gets by the Italian, he could potentially face Novak Djokovic in the quarter-finals.