French Open: Serena Williams is now the highest seed left in her half of the draw, with all of the world’s top four absent from the second week. 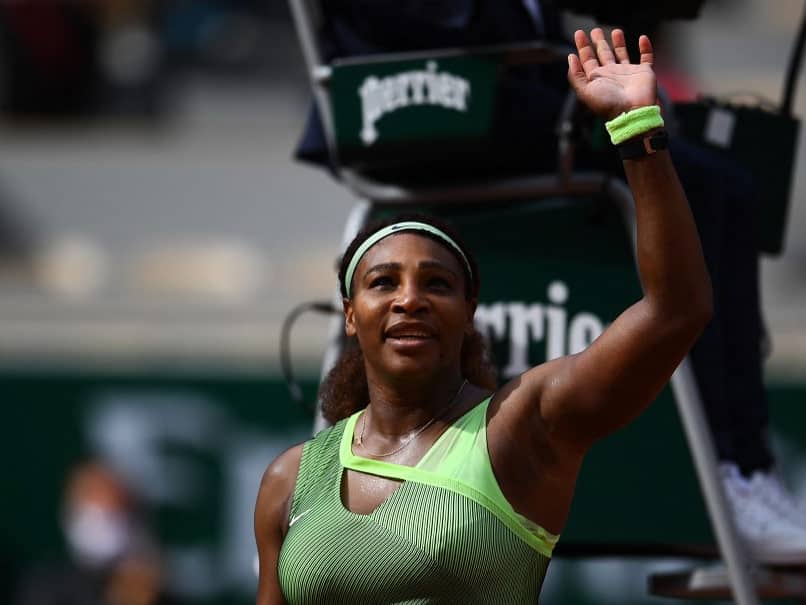 French Open: Serena Williams celebrates her win and progression into the last 16.© AFP

Serena Williams sent out a warning to the rest of the depleted women’s draw on Friday with a dominant straight-sets win over Danielle Collins to reach the French Open last 16 for the first time since 2018. The 39-year-old, still one short of Margaret Court’s all-time record of 24 Grand Slam singles titles, saw off fellow American Collins 6-4, 6-4. “Today it was very difficult, but I played well, stayed concentrated. I’m very happy,” said the three-time Roland Garros winner.

Williams is now the highest seed left in her half of the draw, with all of the world’s top four absent from the second week.

She will next face Kazakh 21st seed Elena Rybakina, with a potential quarter-final against old rival Victoria Azarenka up for grabs.

Williams, seeded eighth, had a slight scare in the second set when she fell 1-4 behind against 2020 quarter-finalist Collins, but won the next five games to secure victory.

When Williams last made the fourth round three years ago, she withdrew injured before a scheduled clash with Maria Sharapova.

The former world number one also pulled out last year following the opening round, but she looks in strong form this time around, despite sporting some strapping on her right thigh.