From Kai Po Che, Newton To Bareilly Ki Barfi, 8 Times He Proved Why He Stands Out In Bollywood

Known to be a director’s actor, Rajkummar Rao has his own unique ways to give life to any character given to him. Currently garnering praise for his brilliant performance in the comedy thriller ‘Roohi’, actor Rao’s journey looks straight out of a Bollywood movie. Known to be extremely versatile and talented, Rajkummar has given some really pathbreaking performances in his incredible journey of eleven years.

After making a smashing debut with Dibakar Banerjee’s ‘Love Sex Aur Dhokha’ in 2010, there has been no looking back for Rajkummar Rao. Today, celebrating the phenomenal actor that he’s, we pick his 8 best films which prove that he’s Bollywood’s best bet today. 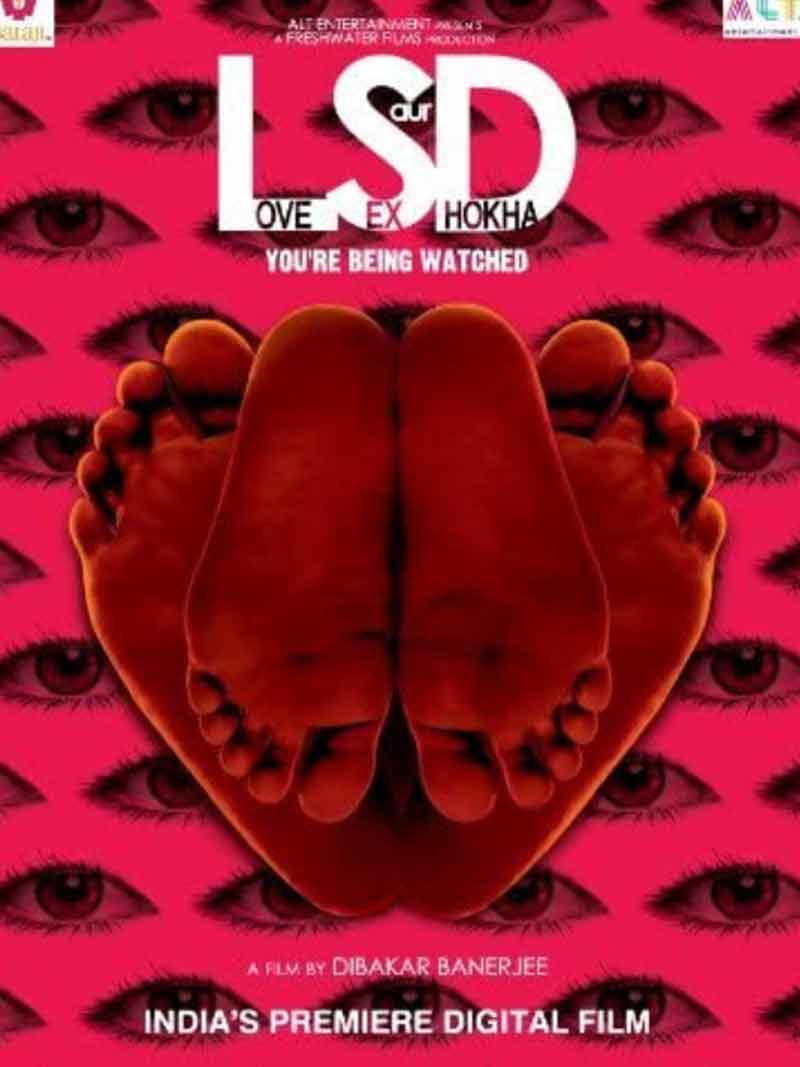 Based on the themes of love, sex and betrayal, ‘Love Sex Aur Dhokha’ traced many angles including honour killings, MMS scandal and sting operations. Even though this was Rajkummar Rao’s debut film, his performance was no less than of a critically acclaimed actor. He was seen playing the character of Adarsh, a man who wants to make an MMS video to pay off loans. His performance made a lot of noise soon after the film’s release. 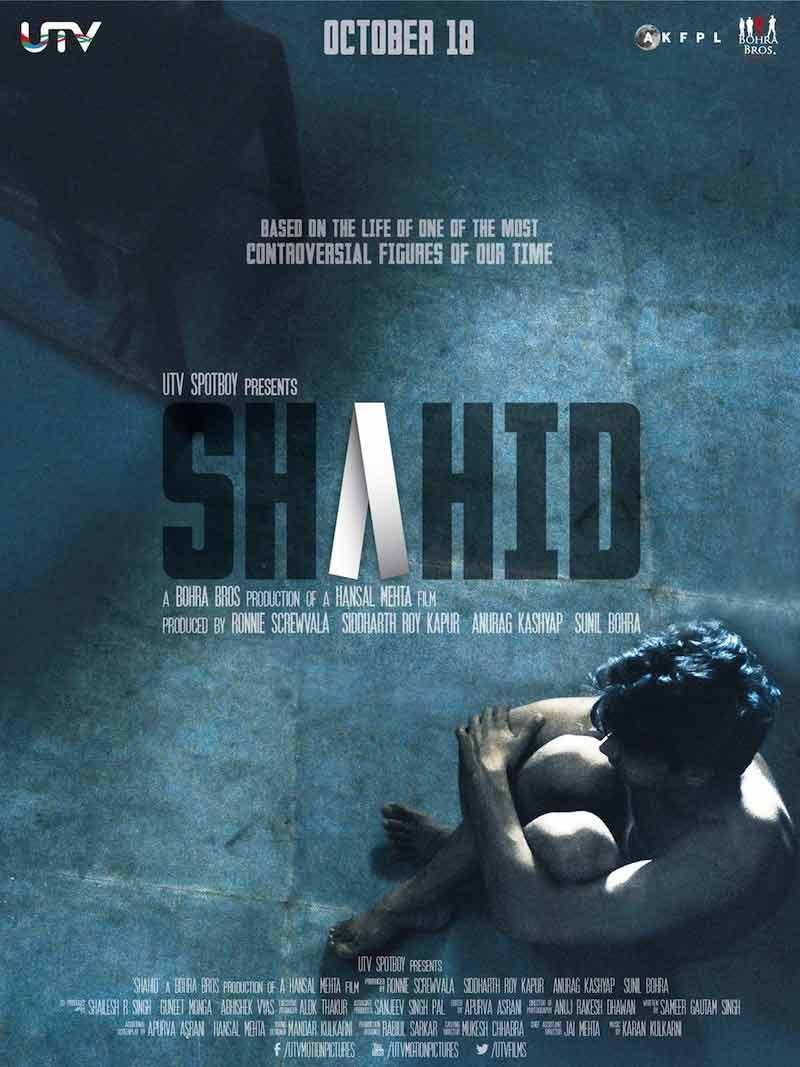 Based on the life of lawyer and human rights activist Shahid Azmi, who was assassinated in 2010, ‘Shahid’ is regarded as one of Rajkummar’s finest works to date. Interestingly, to get into the skin of his character, the actor spent a good amount of time with Shahid’s family. It was for this film that he won his first National Film Award. 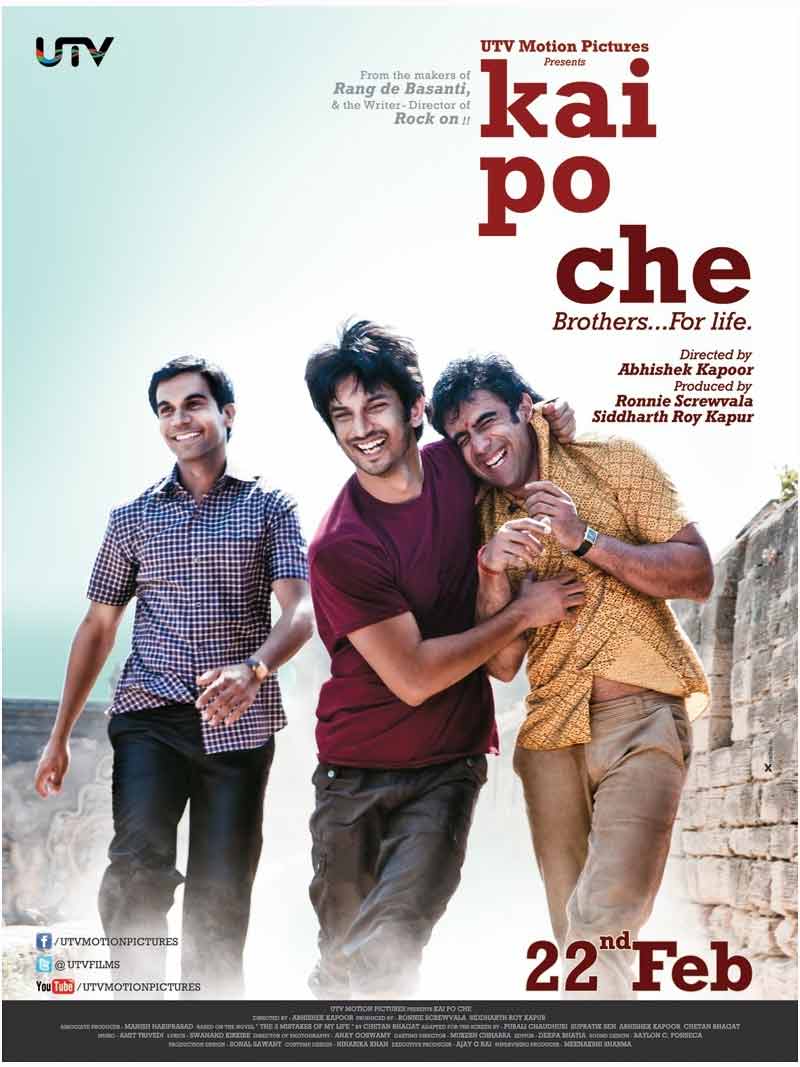 A story about friendship, ‘Kai Po Che’ saw Rajkummar Rao alongside Sushant Singh Rajput and Amit Sadh. Portraying the role of Govind, Rao’s camaraderie with the two actors was considered to be the highpoints of the film. 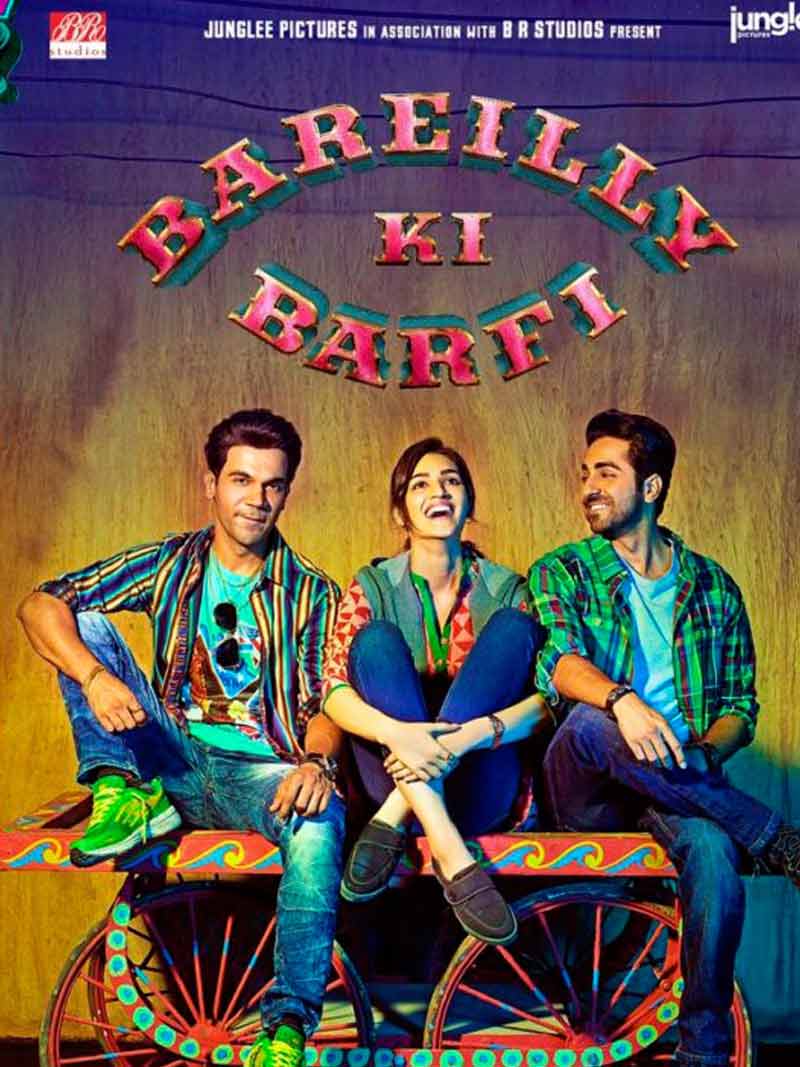 The Filmfare Award winning performance of the actor saw his character playing the role of Pritam Vidrohi – a naïve sari salesman and a rowdy man. What really won the audiences was the swiftness with which Rajkummar Rao switched between the two avatars. It was through this film that cinelovers saw that the actor is brilliant at both, intense as well as light-hearted roles. 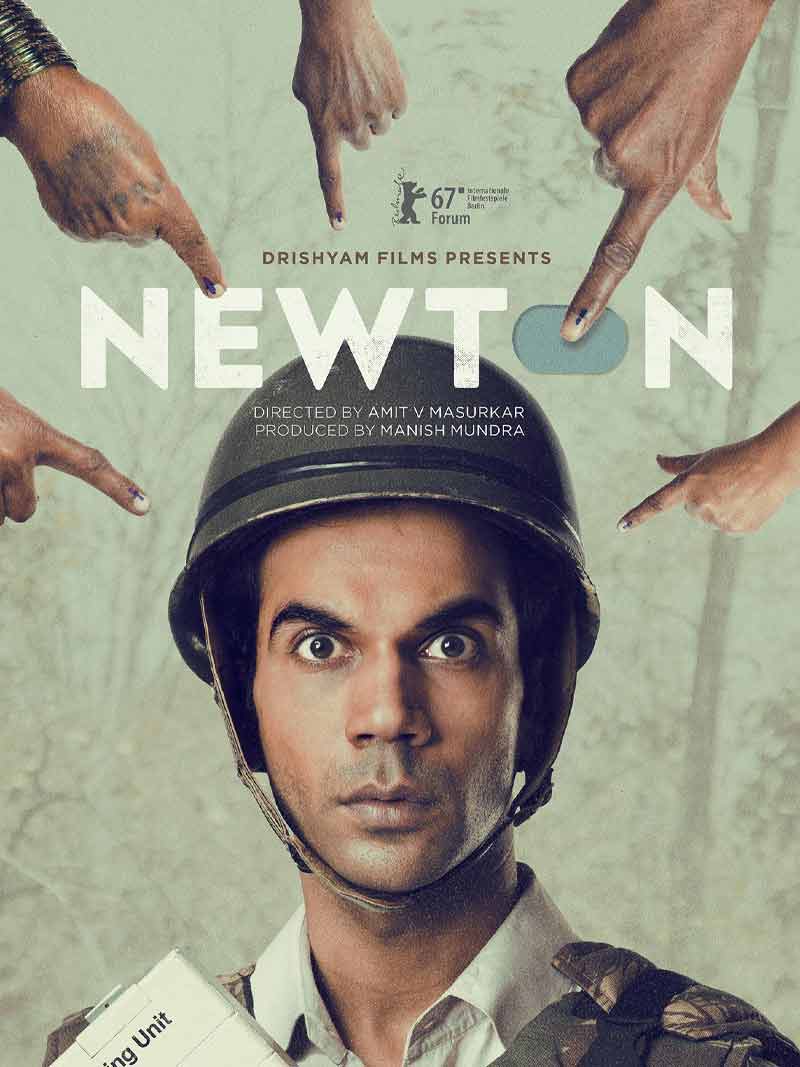 The film featured Rajkummar portraying the role of an honest clerk who was sent on election duty and was ready to go to any length to get the work done assigned to him. Thanks to the actor’s brilliant performance, ‘Newton’ was India’s official entry to the Oscars. 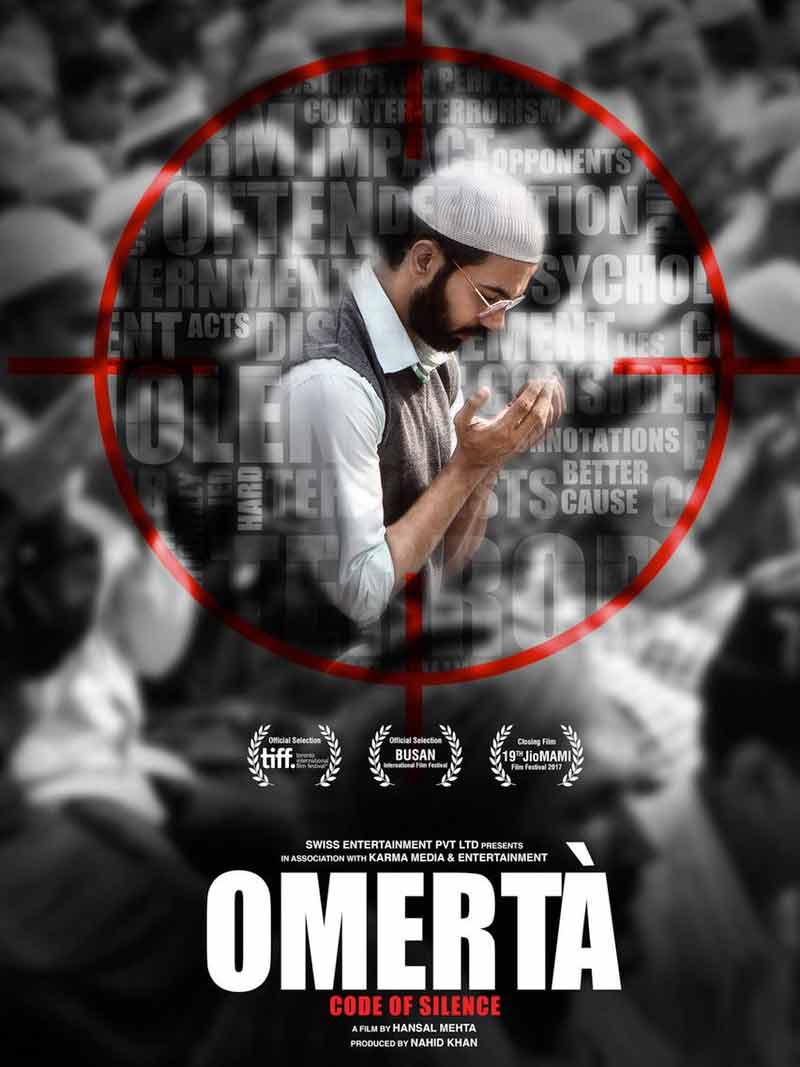 Everytime Rajkummar Rao and ace filmmaker Hansal Mehta come together for a film, they create magic and ‘Omerta’ was no different. A biographical crime drama, the film stars Rajkummar as Ahmed Omar Saeed Sheikh, a terrorist who’s involved with the kidnapping of four foreign nationals in 1994. Just like his other powerful performances, in this film too the actor went all in to do justice to the role. 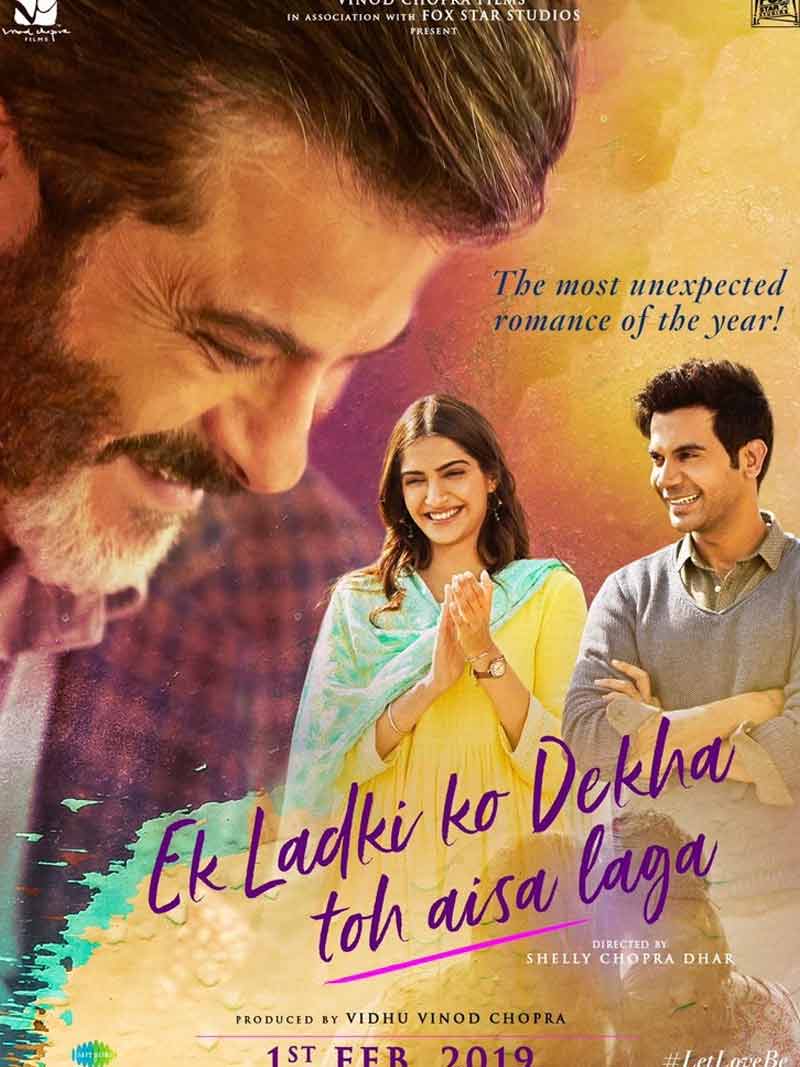 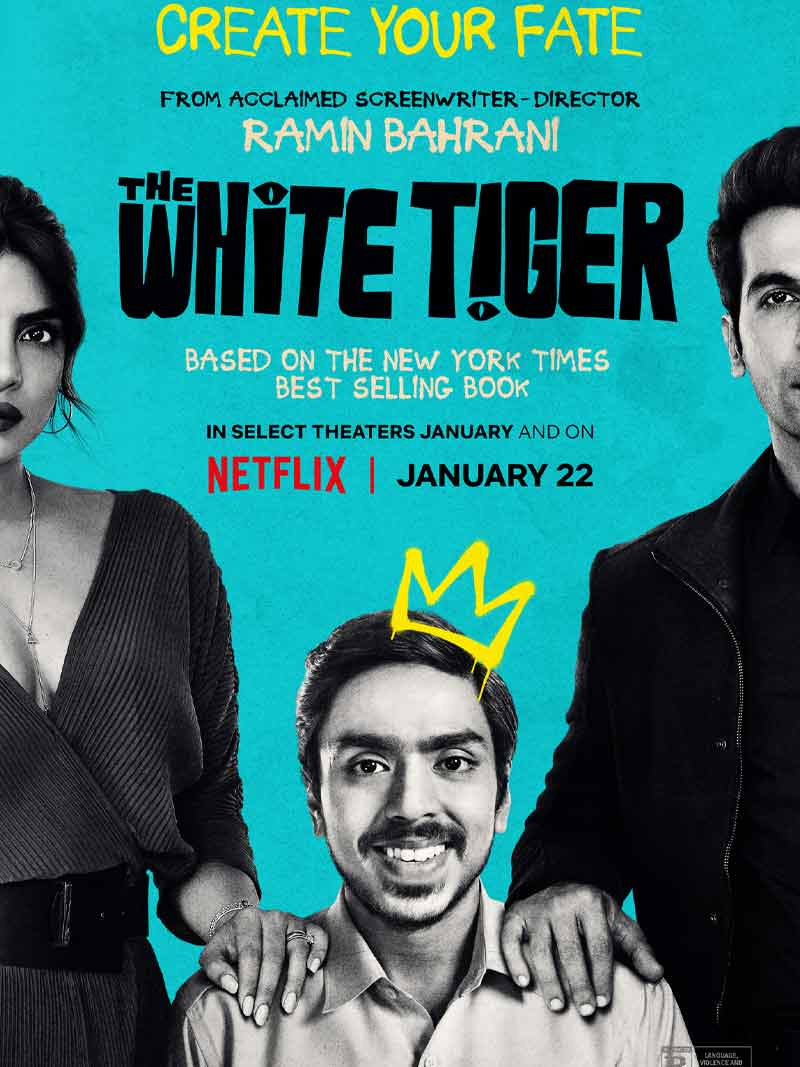 Revolving around the story of an ambitious driver of a rich Indian family, who uses his wit to escape from poverty and become an entrepreneur. Impressively, Rajkummar made a lot of noise with his powerful performance in the film and won both, the critics and the audiences worldwide. Interestingly, many fans of the actor are even shared their personal favourite sequences from the film and talked about how much they enjoyed his performance.

. Babil On Late Father Irrfan Khan: “Baba Would Ask Me If I’d Let Him Cut My Hair, I Wish I Would’ve”

Previous articleFrench Open: Serena Williams had to face a few setbacks before edging past Mihaela Buzarnescu in the second round.
Next articleBrotherhood of Mansour Abbas takes part in the birth of the Lapid government in Israel