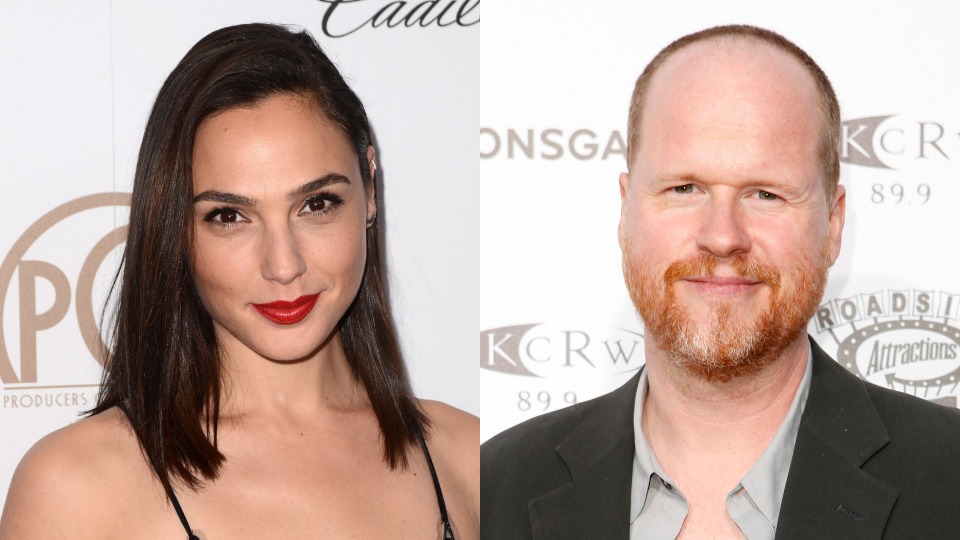 Less than a year after allegations of his “gross” and “abusive” behavior on set first became public, Justice League director Joss Whedon is now facing new accusations involving his treatment of Wonder Woman actress Gal Gadot during reshoots for the DC film. According to sources who spoke to The Hollywood Reporter, Gadot’s career was “threatened” by the director after disagreements over his proposed script changes.

In 2017, Whedon was hired on to wrap up production on Justice League in place of the film’s original director, Zack Snyder, who stepped away from the project following the death of his daughter that year (by 2021, however, Snyder’s version of the film was eventually released as Justice League: The Snyder Cut). The 56-year-old director proposed changes to Snyder’s original script, and according to THR‘s report on Tuesday, April 6, Gadot “had multiple concerns” with Whedon’s additions to the script.

A source reportedly told THR that the 35-year-old Israeli actress had “issues about her character being more aggressive than her character in Wonder Woman. She wanted to make the character flow from one movie to the next.” Yet THR’s report alleges that Whedon shut down her concerns by telling her “he’s the writer and she’s going to shut up and say the lines,” before threatening to “make her look incredibly stupid in this movie.” Insiders add that Whedon also allegedly “disparaged” Gadot’s Wonder Woman director, Patty Jenkins.

Gadot subtly confirmed her clash with the filmmaker in a statement to THR, telling the site, “I had my issues with [Whedon] and Warner Bros. handled it in a timely manner.”

The public was first made aware of similar allegations against Whedon in June 2020, when actor Ray Fisher called out the screenwriter for his “gross, abusive, unprofessional and completely unacceptable,” treatment of cast and crew on the set of Justice League in 2017. Fisher played Cyborg in the film, the first Black DC superhero to make it onto the big screen. Months later, actors from Justice League co-star Jason Momoa to Whedon’s Buffy the Vampire alums continued to share their experiences of alleged abuse and misconduct from the filmmaker with the hashtag, #IStandWithRayFisher. Whedon, however, has yet to publicly address these claims.

Germany installs office heating ceiling next winter to save gas

Budapest: "Gazprom" Gas supplies to Hungary have begun in excess of existing contracts