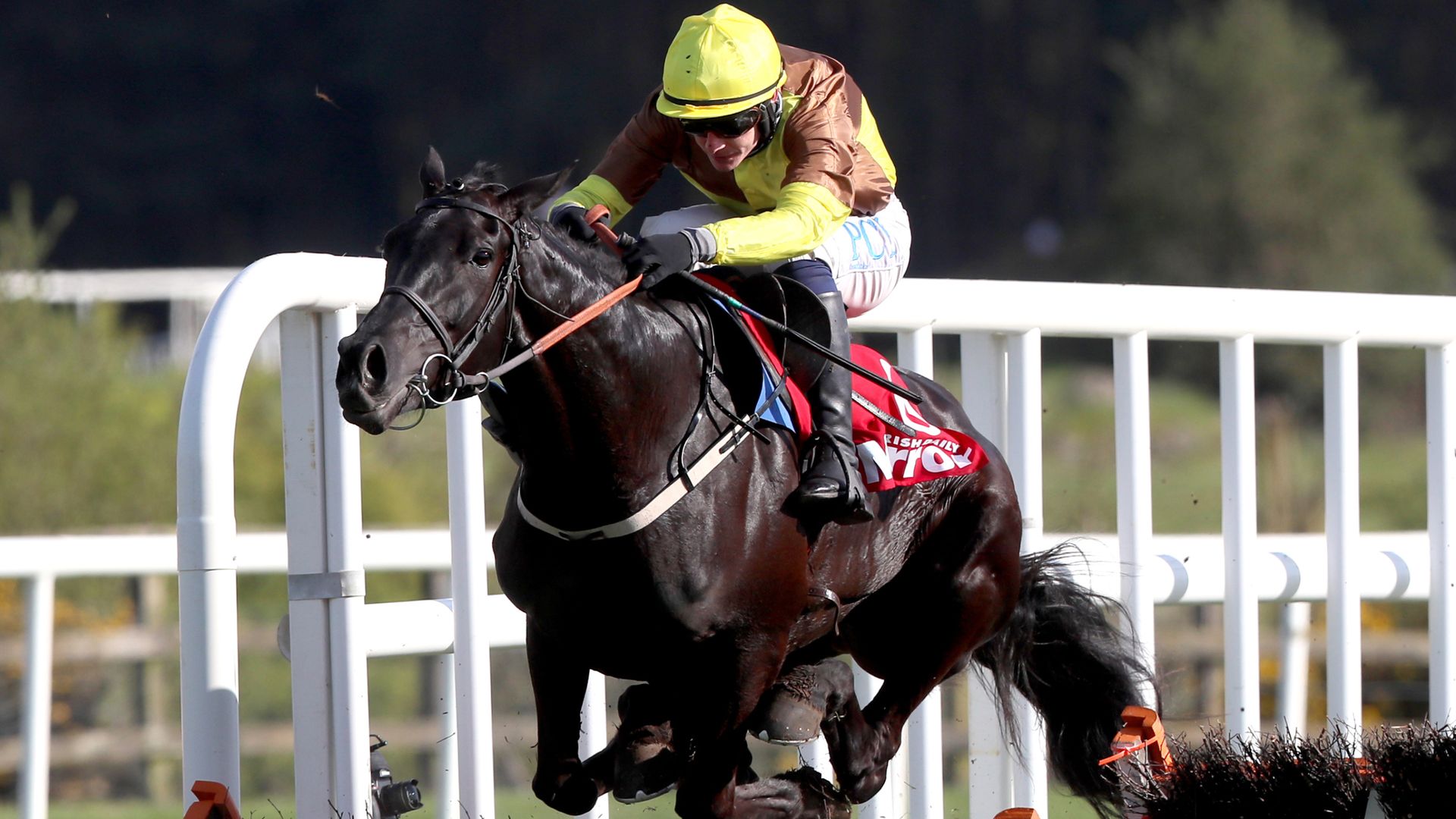 Galopin Des Champs blew his rivals away with an impressive display to win the Grade One Irish Mirror Novice Hurdle at Punchestown.

The ex-French five-year-old was having just his fifth start since joining the formidable Willie Mullins team and looks an exciting prospect.

Galopin Des Champs was one of the three Cheltenham Festival winners in the nine-runner field, having taken the Martin Pipe Conditional Jockeys’ Handicap Hurdle last month, and he had no trouble proving his worth at the top level.

Stattler, stablemate of the winner, made the running – but Galopin Des Champs was always travelling easily for Paul Townend and went on after jumping the second-last flight.

The 13-8 favourite stormed clear to score by 12 lengths. Gentlemansgame took second place by a length and a half from Stattler.

Townend said: “It was straightforward. He settled lovely, but you have to for a three-mile race like that.

“I was in front a hell of a lot earlier than I anticipated – I won’t say too soon because he’s won – though definitely a lot sooner than I thought I would be.”

Mullins said: “He’s very slick over his hurdles. I said to Paul ‘what did you think?’ and he said he could be a Stayers’ Hurdle candidate. I like to go chasing with them quickly. We’ll see.”

Previous articleKartik Aaryan Turns Chintu Tyagi To Encourage Everyone To Register For COVID Vaccine
Next articleJosh Gad, Isla Fisher to Star in 6-Episode Peacock Comedy Wolf Like Me