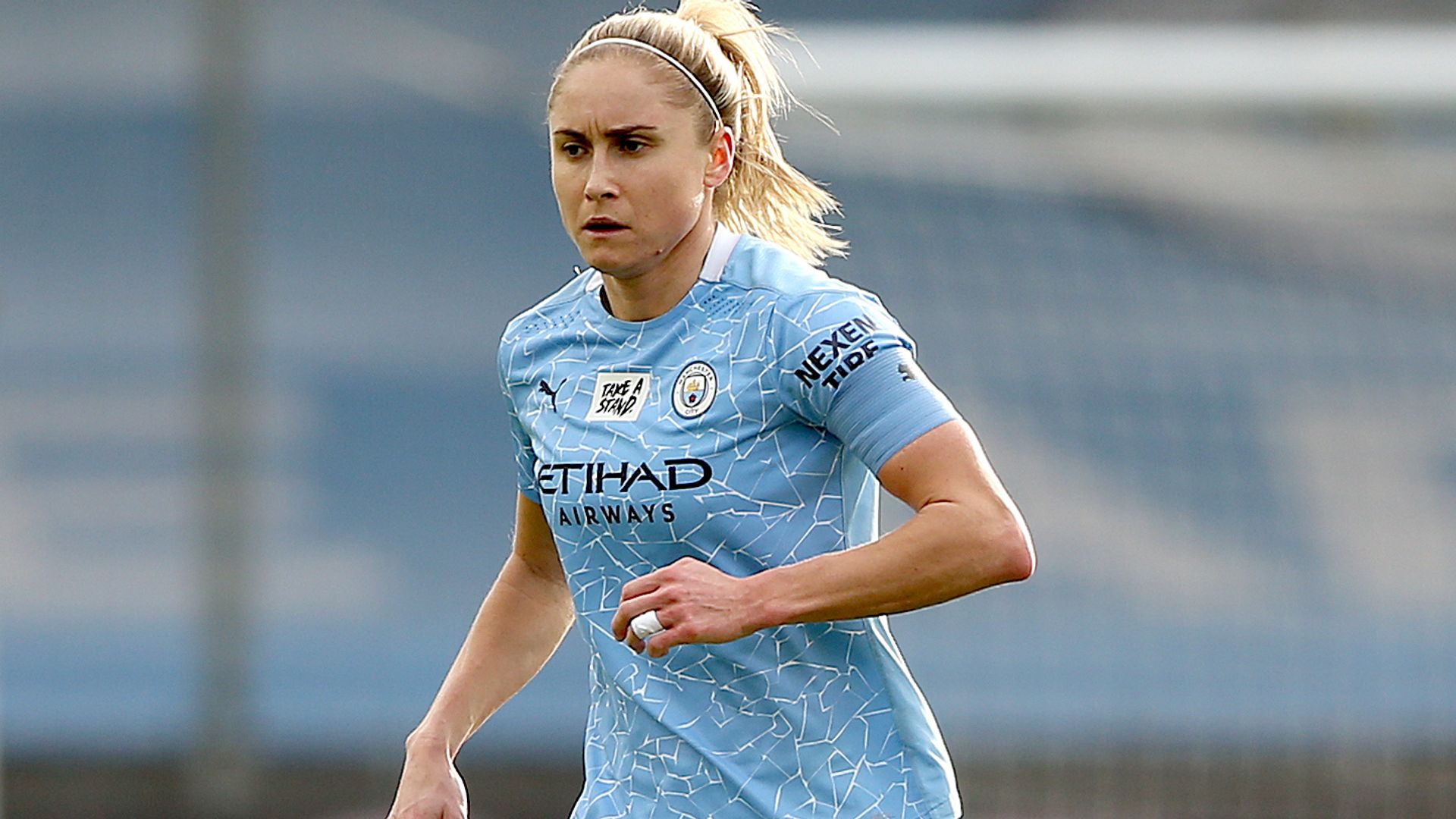 Manchester City Women boss Gareth Taylor has expressed his hope Steph Houghton will be able to feature again this season.

The City and England skipper has missed her club’s last six games, plus the Lionesses’ friendlies against France and Canada, with an Achilles problem.

City boss Gareth Taylor told a press conference ahead of his side’s FA Cup fourth-round tie with Aston Villa on Saturday: “Gemma (Bonner) trained today – it is looking good for her, she just needs to get training volume under her belt.

“Steph is probably going to be a little bit longer unfortunately. It’s a bit of a kind of ongoing situation with her injury, just in terms of the assessment of it.

“She’s worked tremendously hard to try to get herself fit for these remaining games we have in the season, and it’s just a case of being a little bit more patient, which is difficult because we all want to see her return, we all want her back on the pitch.

“But she is making a big impact behind the scenes like you would expect, and hopefully we can get her back before the end of the season.”

Asked how realistic that was, Taylor said: “Without wanting to set an actual time or date on it for Steph, we hope she returns this season, but at the end of the day, if not, we’ll have to proceed without her and the girls are more than capable of doing that.”

Next Wednesday City host a crunch WSL clash with leaders Chelsea, who they are currently two points behind.

They then have two further WSL fixtures to play, against Birmingham and West Ham next month, followed, if they get past Villa, by an FA Cup fifth-round match against West Ham or Chichester and Selsey.

Sky Sports has announced a three-year deal with the FA to become the primary broadcaster of the Barclays Women’s Super League from September 2021.

As one of the most competitive leagues, with some of the most famous names and teams in the world, the WSL will be one of Sky Sports’ flagship offerings. 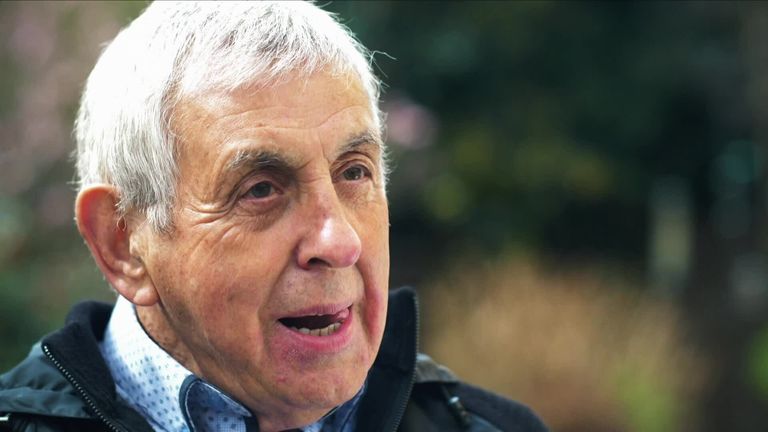 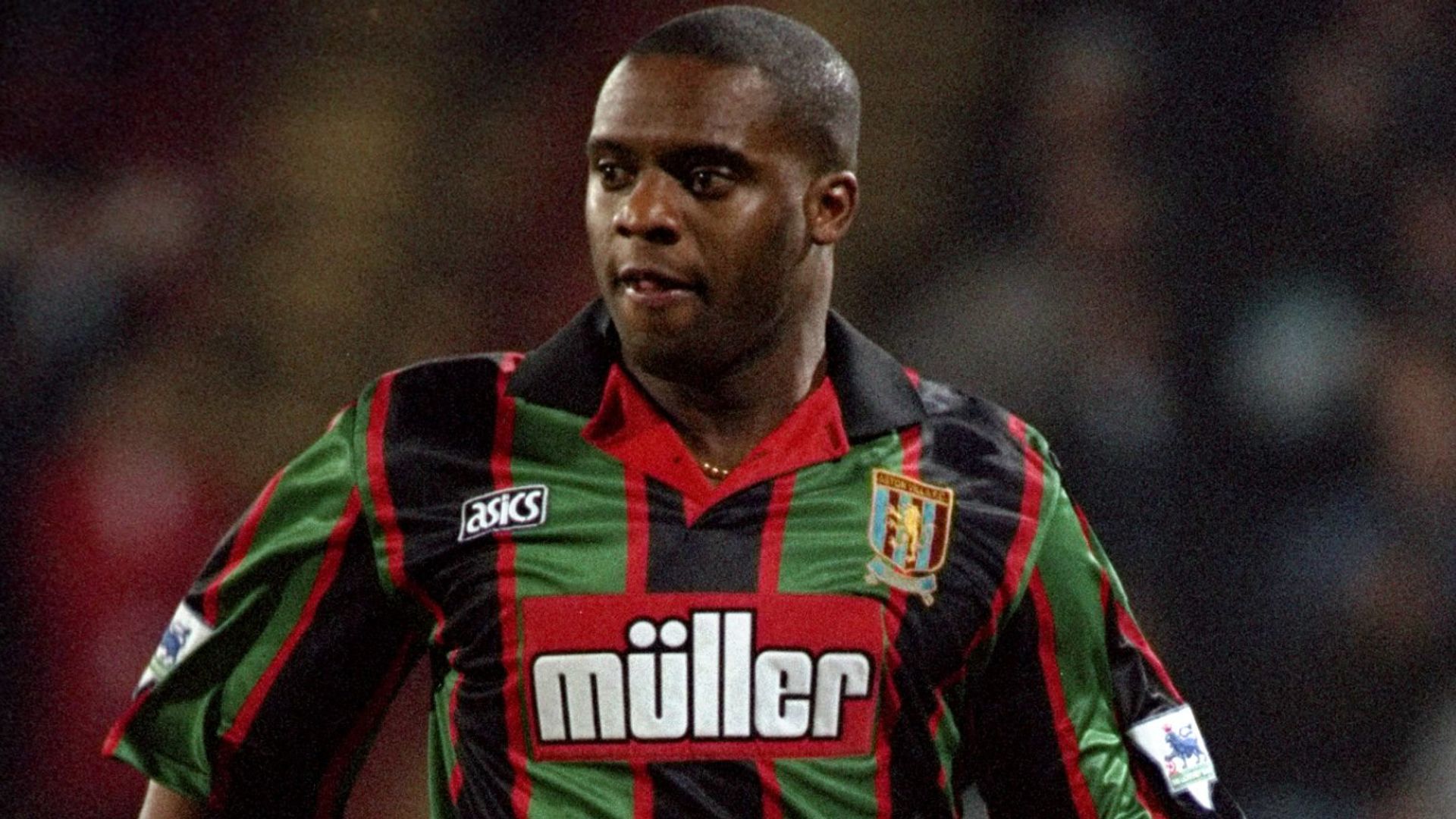 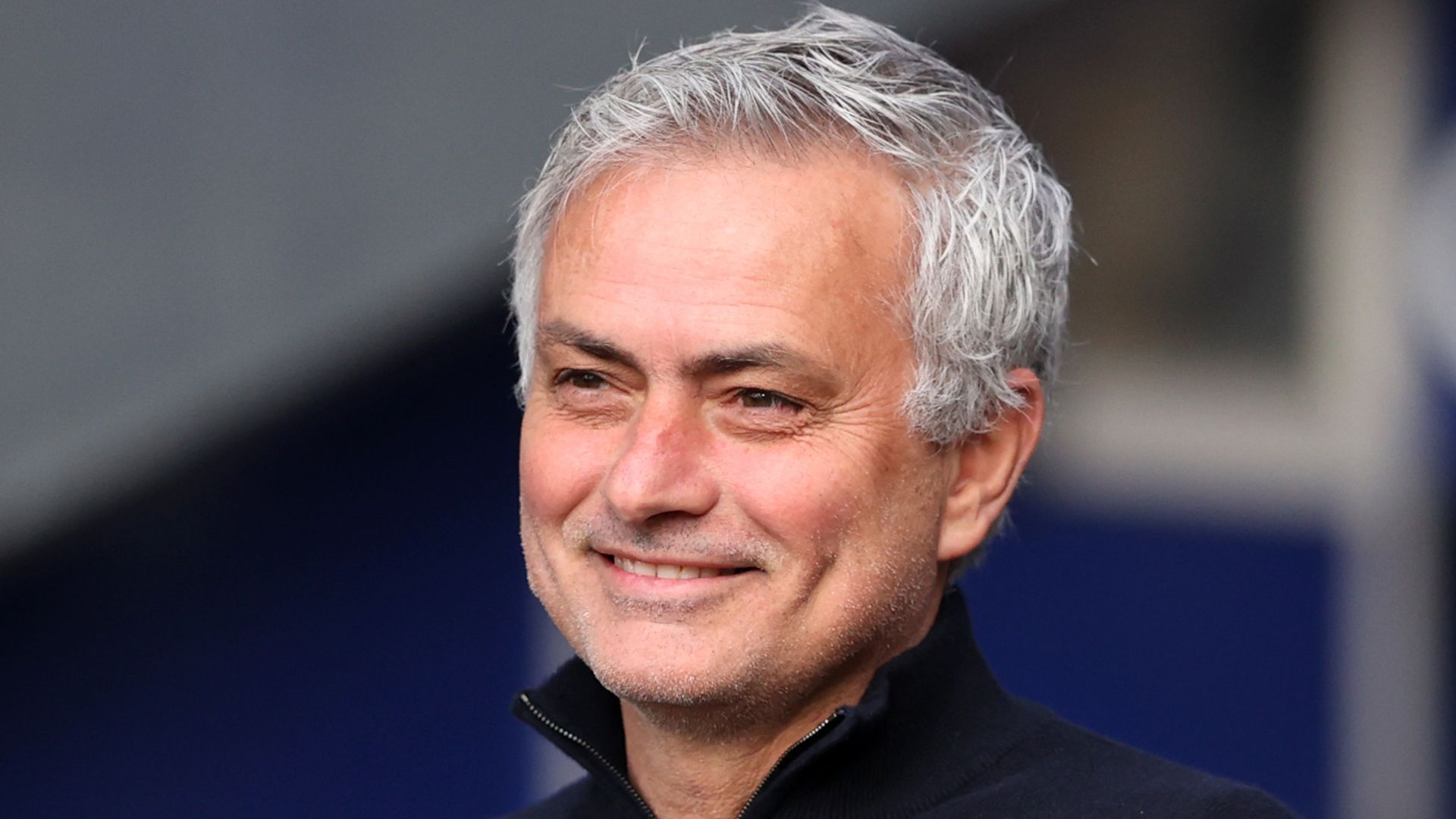