Ghostwire: Tokyo, a recent title from Bethesda, is free to try for an hour for PlayStation Plus Premium members. 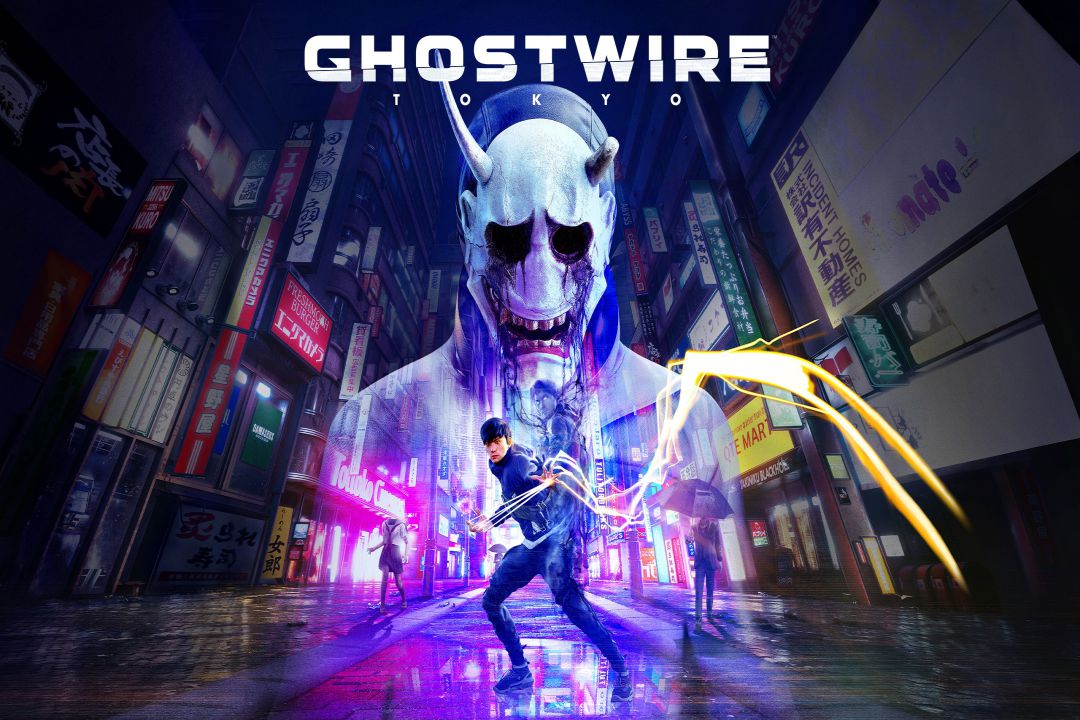 Early in 2022, Ghostwire: Tokyo, a PlayStation console-only release, was released by Bethesda. PlayStation Plus Premium members can play a one-hour title demo ten months after its release. With this and the visual novel prequel Ghostwire: Tokyo – Prelude, potential customers should have plenty of information to decide whether they will enjoy the open-world supernatural pseudo-shooter.

Tango Gameworks, the developer who made a name for itself in the survival horror genre with The Evil Within and its follow-up, Ghostwire: Tokyo, draws from various sources. Despite being heavily influenced by the stealth-action gameplay philosophies of the Far Cry and Dying Light series of video games, it received mixed to favorable reviews. Even so, many people passed it up in favor of games that were more popular then, such as Elden Ring, Kirby, the Forgotten Land, and Tiny Tina’s Wonderlands, which were both released on the same day as Ghostwire: Tokyo. 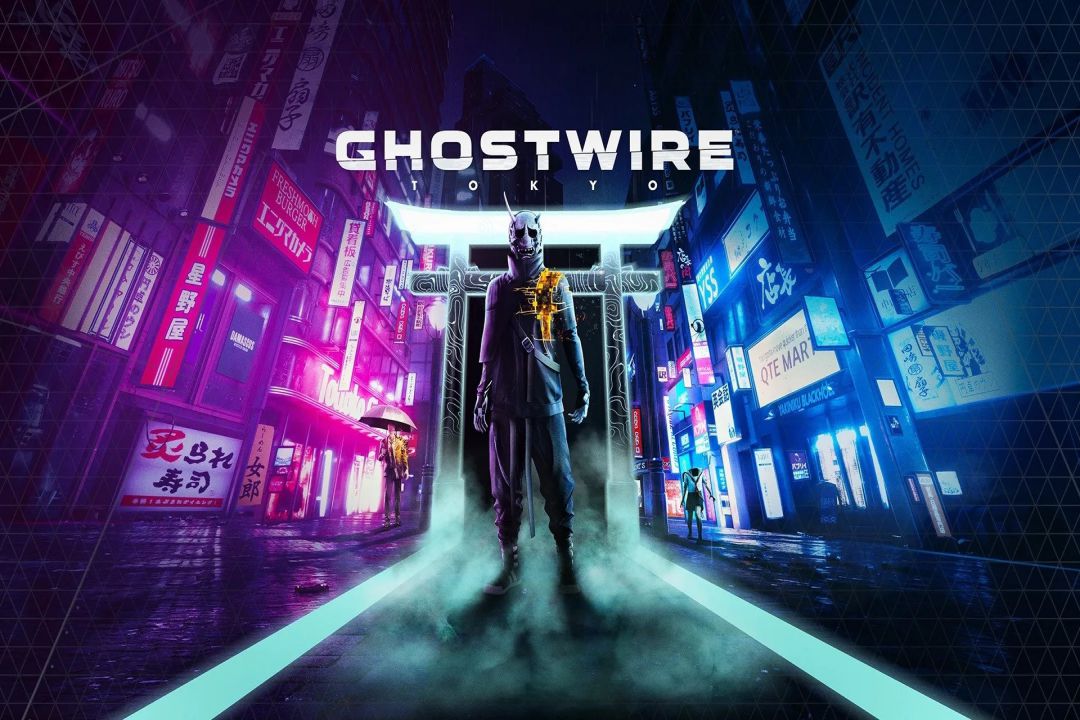 However, PlayStation Plus Premium members who missed Ghostwire: Tokyo when it was first released can play the first hour if they’re curious. Furthermore, Ghostwire: Tokyo is only playable for about ten hours, so Sony is giving away a sizable portion of the experience. Much of that time is spent slogging through the tutorial and getting used to the controls. Some players might encounter a full-price paywall after they’ve found their footing. 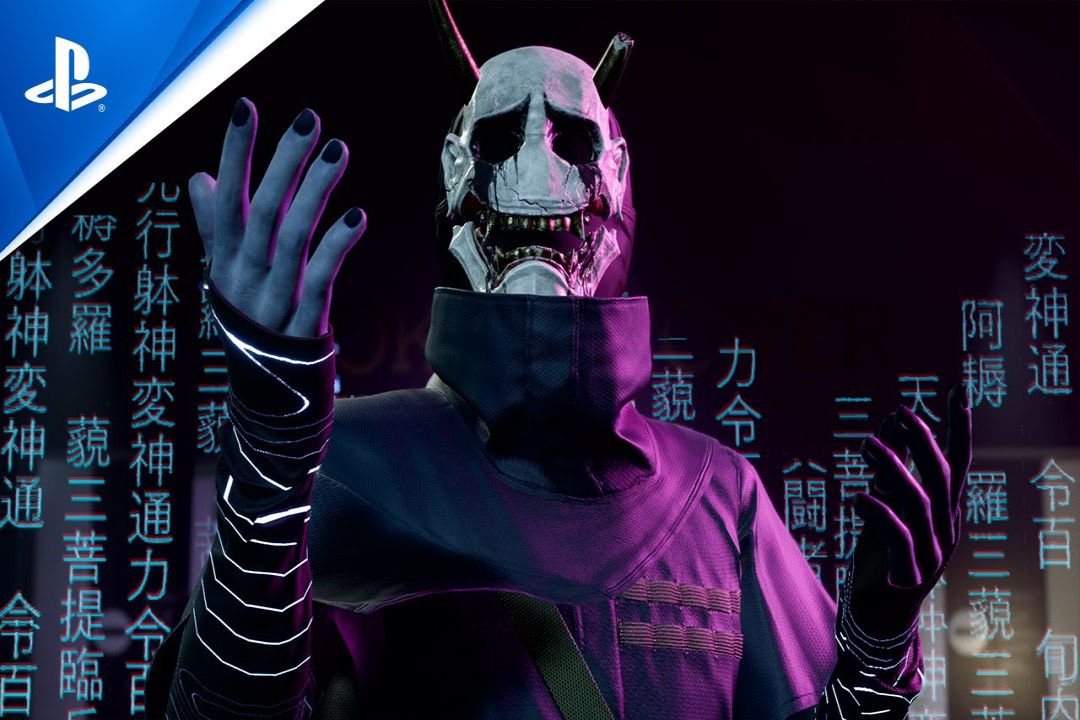 Furthermore, Microsoft appears to be preparing a service for the near future that is very reminiscent of Sony’s one-hour demo deal; in June of this year, it was revealed that curated demos would be added to Xbox Game Pass at some point in 2023. Even though the details of the service’s demos are still unknown, they’ll probably resemble what PlayStation Plus Premium currently provides. In the end, Ghostwire: Tokyo seems odd because its year of console exclusivity is almost over. It will probably follow the path of fellow Bethesda IP Deathloop, another former PlayStation exclusive, and soon join Xbox Game Pass.

On the PC and PlayStation 5, you can get Ghostwire: Tokyo.

Previous articleMarvel Snap Rewarding Collector’s Caches with Bugs but Nothing Inside
Next articleLavrov: Any war between nuclear powers is unacceptable