GM-backed Cruise gets key permit to deploy AVs in California 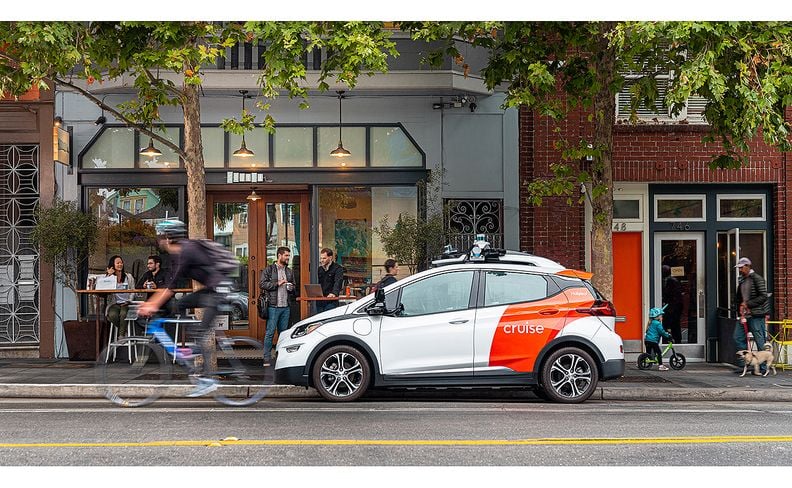 Cruise, which is majority-owned by General Motors, won’t be allowed to charge passengers for rides. The company is required to submit a passenger safety plan and quarterly reports about its AVs, according to the release.

Cruise also won another requisite testing permit from the state’s Department of Motor Vehicles. It is separate from the commission’s permit.

In October, the company said it was seeking NHTSA’s approval to put a limited number of its AVs on roads. Last week, it was reported that Cruise had urged the Biden administration to lend support to adding thousands more self-driving vehicles to U.S. roads.

Cruise has indicated it expects production of the Origin, the driverless shuttle it developed with GM and Honda Motor Co., to start production in 2023.