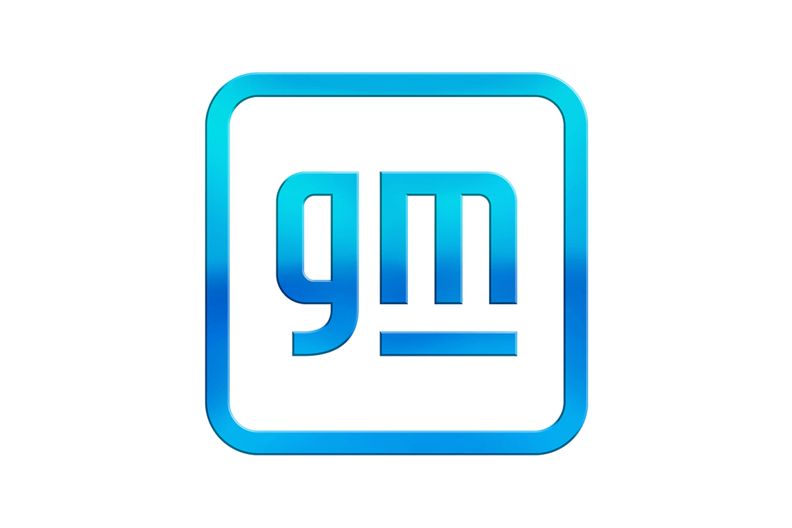 Wabtec, based in Pittsburgh, is developing locomotives powered by electric batteries and hydrogen fuel cells in response to rail industry demand to eliminate carbon emissions. It has a test electric locomotive model and intends to build a second generation version, with deliveries starting in 2023.

“The rail industry is on the cusp of a sustainable transformation with the introduction of batteries and hydrogen to power locomotive fleets,” Wabtec CEO Rafael Santana said in a statement.

Under the nonbinding memorandum of understanding, GM will supply Ultium electric batteries and Hydrotec hydrogen fuel cell power cubes. Terms of the deal were not disclosed.

Ultium is a key part of GM’s strategy to roll out efficient and cost effective electric vehicles, and closing a deal with Wabtec would help spread development costs over a larger volume of batteries. GM is developing a hydrogen fuel-cell-powered commercial truck with truck maker Navistar.

Last month, Wabtec announced that its FLXdrive all-electric locomotive, during a test program with BNSF Railway in California, delivered more than an 11 percent average reduction in fuel consumption and greenhouse gas emissions for the entire train — the equivalent of over 6,200 gallons of diesel fuel saved and about 69 tons of CO2 emissions reduced. It is also developing hydrogen fuel-cell-powered locomotives.

The company intends to build a second-generation electric locomotive with a battery capacity of more than 6 MWh, a level it says can reduce fuel consumption and carbon emissions by up to 30 percent. Gebhardt compared that capacity to 100 Tesla vehicles.

Wabtec expects to begin shipments of the second-generation electric locomotive in mid-2023, he said. The company has not disclosed volume targets.