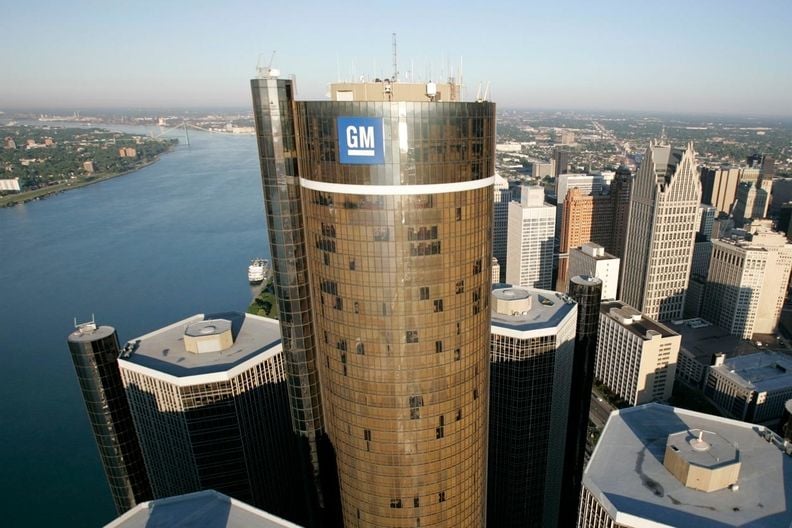 DETROIT — General Motors on Wednesday reported first-quarter net income of $3 billion and said it still expected to earn as much as $11 billion in adjusted earnings for the full year despite the microchip shortage that is hampering production industrywide.

GM’s earnings in North America increased 43 percent from a year earlier to $3.1 billion, despite the automaker having to shut down output at some plants. The company said it expected continued downtime in the coming months because of the shortage but that it would be profitable in the second quarter on an adjusted basis.

CEO Mary Barra said the company expected to finish the first half of the year with about $5.5 billion in adjusted earnings before interest and taxes, including $4.4 billion earned on that basis in the first quarter.

“We are also reaffirming our guidance for the full year,” Barra said in a letter to shareholders, “and based on what we know today, we see results coming in at the higher end” of the $10 billion to $11 billion range for adjusted earnings GM previously forecast. Barra, on a call with analysts, said she expected the business to begin recovering from the chip shortage after the second quarter.

GM’s outlook for the year is more optimistic than the guidance given last week by Ford Motor Co., which earned $3.3 billion in the first quarter but projected little profitability for the remainder of the year, citing the supply issue. GM projects the chip shortage to cost it $1.5 billion to $2 billion, while Ford estimated a $2.5 billion hit and 1.1 million units of lost production.

GM’s $3 billion in net income compares with a $286 million profit in the first quarter of 2020, when the coronavirus pandemic halted production across the industry. Its adjusted profit margin surged to 13.6 percent, compared with 3.8 percent a year earlier, as a result of the company’s newly redesigned full-size SUVs, full-size pickup pricing and high used-vehicle prices.

Earnings from GM Financial increased to $1.18 billion, up from $230 million a year earlier.

During the first quarter, GM’s U.S. light-vehicle sales rose 3.7 percent on gains by all brands except Chevrolet. But the automaker ended the quarter with only 334,628 vehicles in inventory — half as much as it had a year earlier.

This week, GM’s CAMI Assembly plant in Ingersoll, Ontario, which builds the Chevrolet Equinox, is down. The plant has been idle since Feb. 8 and will remain down through at least the end of June.

Fairfax Assembly in Kansas, which builds the Chevy Malibu and Cadillac XT4, also remains down. It also has been idled since February and will remain dark at least until early July.

More downtime is scheduled for Lansing Grand River Assembly in Michigan and two assembly plants in Mexico this month.

So far, GM has not scheduled any downtime at its pickup and full-size SUV plants.

The automaker even has resorted to building some light-duty pickups without certain fuel management modules because of the chip shortage.

On another topic, Barra said during an interview with CNBC that GM wants the Biden administration to lift the U.S. tax credit cap on EV sales.

“We think that’s very important because we don’t think that those who move first into EVs should be penalized for that,” Barra said.

“That tax credit of $7,500 is significant in a purchase decision. We’ve been one of the first with EVs on the road with the Chevrolet Bolt EV and now the EUV. So we’d like to see that lifted and let the marketplace decide and not penalize first movers.”