Here’s everything you need to know about the limited-edition DualSense PS5 controller for God of War Ragnarok, which is now up for pre-order. 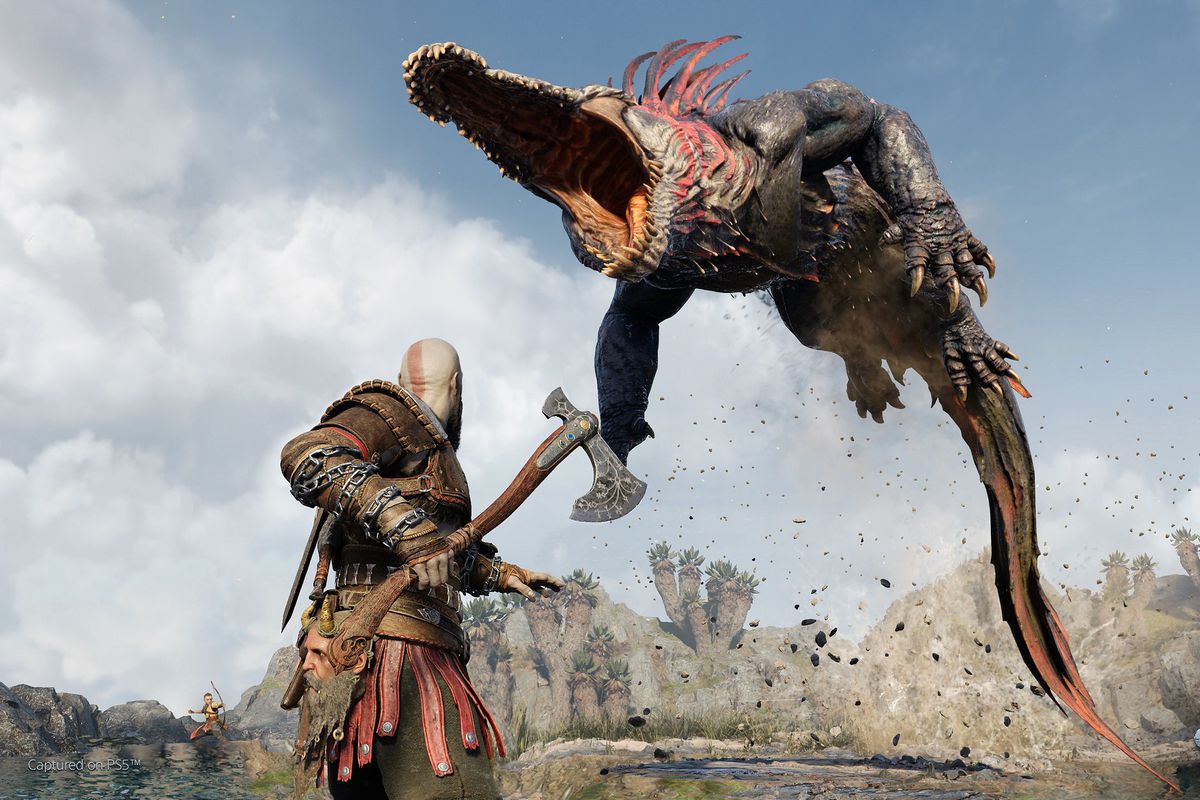 Fans went crazy when PlayStation revealed a limited-edition controller would be released alongside God of War Ragnarok, one of the most eagerly awaited releases of 2022.

Although it’s not quite an exclusive console, it makes sense that Sony would prefer to produce a small number of special controllers and ensure enough for everyone, given the ongoing PS5 stock shortage.

That’s not to say that the device will be easy to come by. And for those looking to get their hands on the controller, we’ve compiled a list of everything you need to know:

What Does The God of War Controller Look Like? 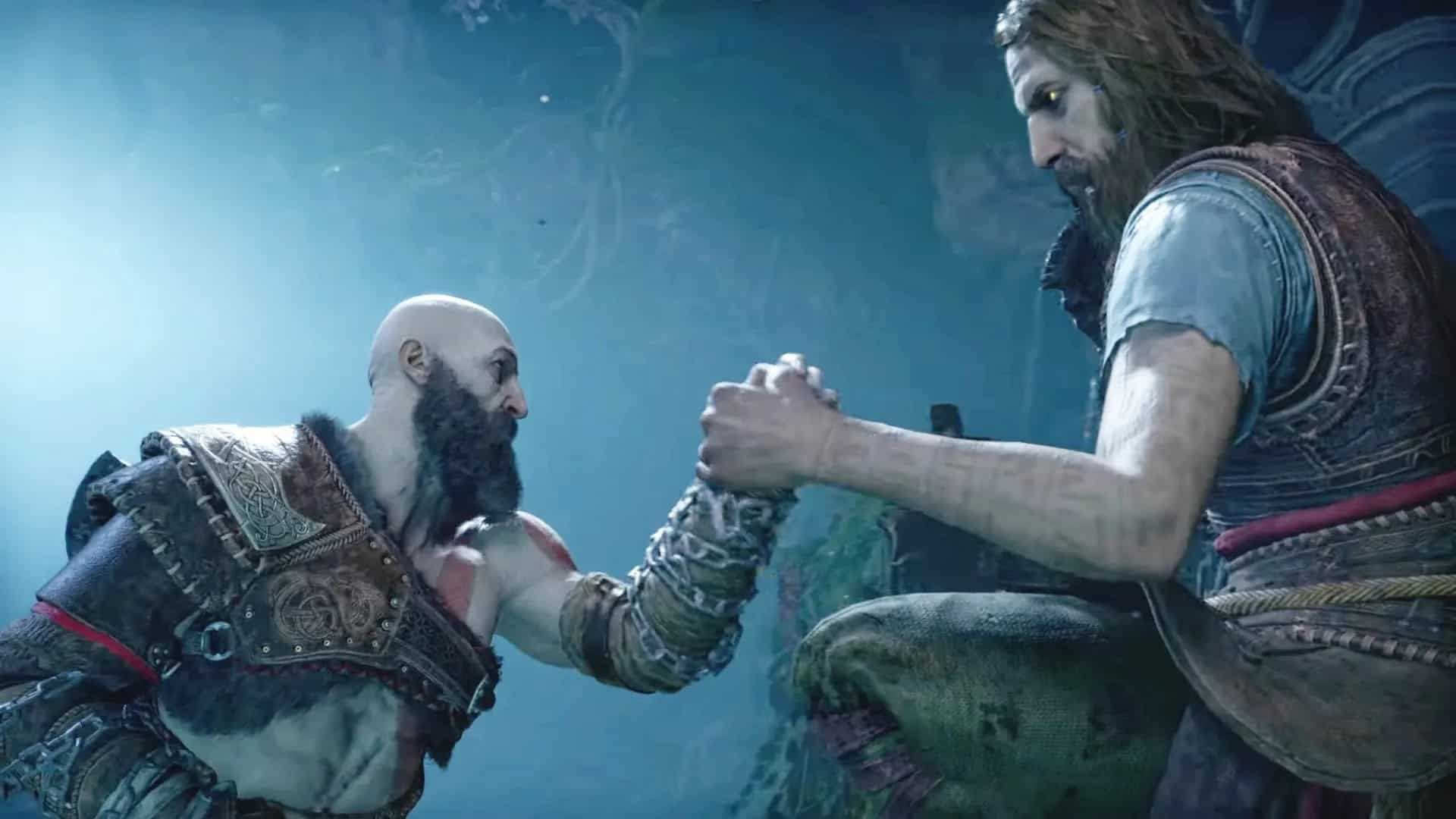 The God of War DualSense controller features an exclusive blue and white design inspired by the Norse word of Midgard.

A stylish bear and wolf insignia represent Kratos and Atreus in the controller’s center. They are returning as the leads in God of War Ragnarok. 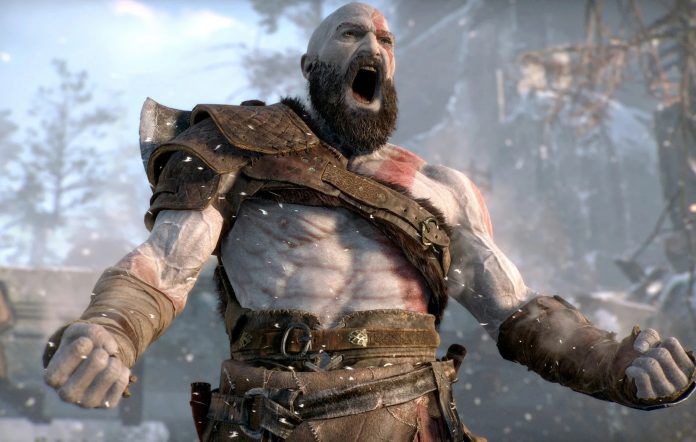 On November 9th, God of War: Ragnarok’s Collector’s and Jotnar Editions, as well as the DualSense controller, will all be accessible.

On the other hand, the God of War controller will go up for pre-order on September 27th!

Check out the controller’s official reveal trailer from the September State of Play below:

What is the price of the God of War Ragnarok Controller? 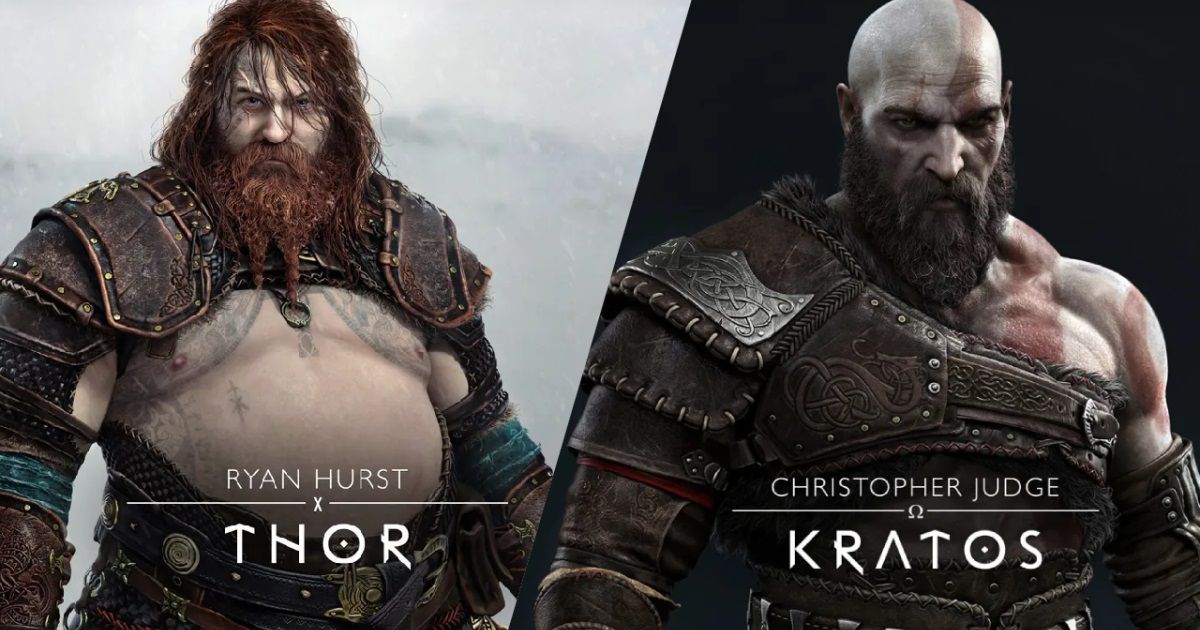 The official God of War Ragnarok DualSense price in the US and the UK is (TBC) and £64.99, respectively.

Although we don’t yet know the God of War Ragnarok DualSense’s official US price, based on previous controllers, we anticipate it will be $74.99.

Even though a standard DualSense retails for $69.99, Sony has a history of raising the price of its more recent Controllers, such as the Cosmic Red, Starlight Blue, Nova Pink, and Galactic Purple models.

We didn’t catch the initial drop, and we anticipate that getting the controller will soon cost much more. After all, the God of War Ragnarok Jotnar Edition was sold on eBay for exorbitant prices just moments after it was out of stock.

We anticipate these controllers will be snatched up like how collector’s editions of God of War were snatched up.