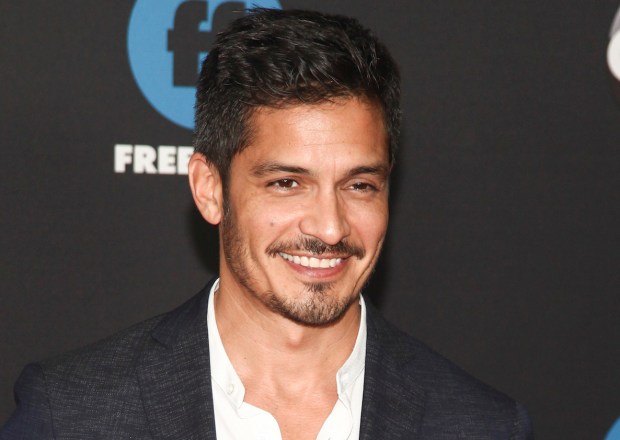 A former co-star of The Good Doctor has lined up a pretty good new role: Nicholas Gonzalez has joined the cast of the upcoming NBC drama La Brea as a series regular, according to our sister site Deadline.

La Brea — which earned a series order back in January — kicks off with a massive sinkhole opening up in L.A., separating a mother (Justified‘s Natalie Zea) and son from her husband (The Night Shift‘s Eoin Macken) and daughter. “When part of the family find themselves in an unexplainable primeval world, alongside a disparate group of strangers, they must work to survive and uncover the mystery of where they are and if there is a way back home,” according to the official synopsis.

Gonzalez will play the husband’s best friend Levi Brooks, an Air Force pilot who is recruited to lead the mission to save the people who fell into the sinkhole. Also joining the La Brea cast is Rohan Mirchandaney (Hotel Mumbai) as tour guide Scott, who uses humor to lighten up serious situations.

A prolific TV actor with roles on Pretty Little Liars, How to Get Away With Murder and The Flash, Gonzalez spent three seasons on ABC’s The Good Doctor as Dr. Neil Melendez. The character was killed off in the Season 3 finale, suffering fatal injuries after an earthquake. Gonzalez returned to The Good Doctor, though, as a guest star last November, with a dead Melendez appearing in a vision to give his love interest Claire some closure.