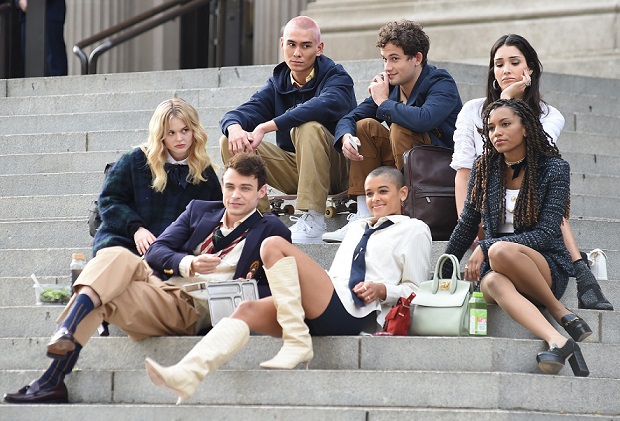 The 10-episode first season will “introduce a fresh crop of gorgeous Manhattan private-schoolers to Gossip Girl’s all-seeing eye,” per the official description. It will also address “just how much social media — and the landscape of New York itself — has changed” in the years since the original series wrapped in 2012.

In a November 2019 interview with Vulture, showrunner Joshua Safran — who was an EP/writer on the CW drama — confirmed that the reimagining will be more reflective of New York City’s diversity. “This time around the leads are nonwhite,” he said. “There [will also be] a lot of queer content on this show. It is very much dealing with the way the world looks now, where wealth and privilege come from, and how you handle that.”

Original series creators Josh Schwartz and Stephanie Savage are also on board as executive producers.

Gossip Girl fans, you know you love me, so leave a comment with your excitement.

Good afternoon, followers. I need no introduction, but these New York elite do. Pleased to present your newest obsession — coming to @hbomax this July. Clear your calendars accordingly. pic.twitter.com/msIEgKyT23

Italy supports its fleet with a multi-purpose warship

Discovery of ancient tombs in Egypt containing corpses in their mouths made of precious metals!