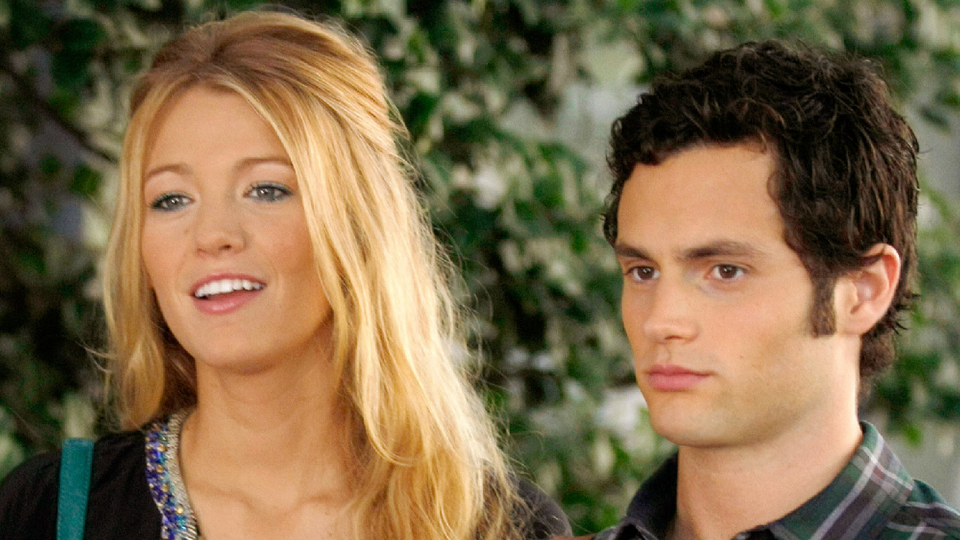 The identity of “your one and only source into the scandalous lives of Manhattan’s elite” was, apparently, obvious all along! Gossip Girl‘s ending was seemingly spoiled in the very first episode, according to a new TikTok making the rounds on social media.

Thanks to the wonders of streaming, many people are either watching Gossip Girl on HBO Max for the first time or bingeing all of its Upper East Side drama for the umpteenth round. Among these fans are those who already know Gossip Girl’s identity (uh, spoiler alert—it’s Dan) and have taken it upon themselves to suss out every easter egg about his big reveal in the series. And one TikTok user, @yussijuice2.0, seems to have found the major clue that so many fans missed in Gossip Girl’s very first episode. Yep. It was right under our noses all along.

In the pilot episode, we first meet Dan standing outside Grand Central Station, gazing at Serena Van der Woodsen. At this point, Gossip Girl’s narrator, Kristen Bell, reveals that Serena is spotted by only one person—and that this one person is the source who tells her they saw her. AKA, Dan. To make matters more obvious, the now-viral TikTok posted on Saturday, March 27, reveals that clips of Serena were playing on none other than Dan’s computer just as Gossip Girl says her famous line: “And who am I? That’s one secret I’ll never tell.” The shot pans right to a frame of Dan at his laptop.

Other TikTok users went into the comments section to share their own observations. Another hint evident even from the very first episode is that, unlike every other character on the show, Dan is the only person who reads the website from his laptop. Everyone else reads their site on their early 2000s flip phones. So, who would really be visiting from their laptop? Naturally, it’s the person signing off “XOXO, Gossip Girl.”