It was announced earlier this week that two schools in Perth, Australia will be bringing their production of Grease to a close. Presbyterian Ladies’ College was working with the all boys’ Scotch College on a rendition of the 1950s play for next year. Now those plans have been quashed.

In a joint statement from both schools, it was revealed Grease had been shelved after pupils complained about its content.

It read: “A number of PLC students raised concerns whether the musical was appropriate in modern times.

“Scotch College listened respectfully to the girls’ concerns and both schools agreed a different musical would be better suited for their joint production in 2022.”

.The Beatles documentary prompted change in Disney Plus rules 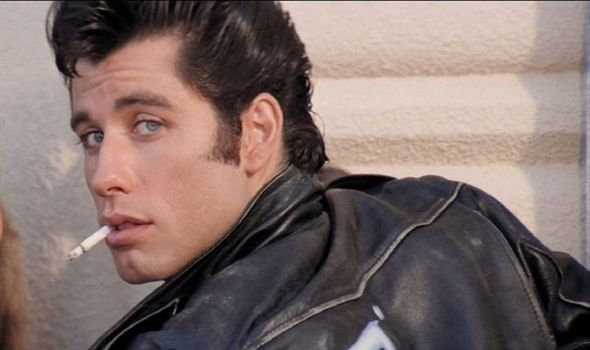 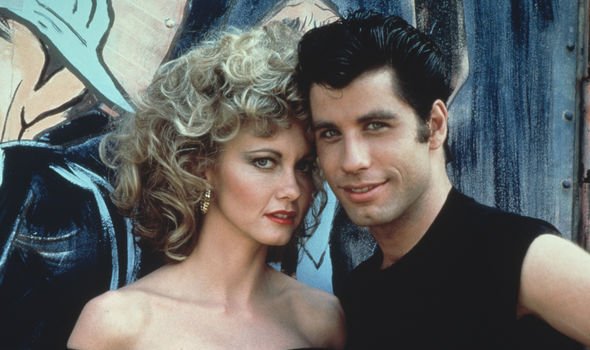 A Grease production has been cancelled in Australia (Image: Paramount)

Parents of the Australian pupils claimed the decision to cancel the production followed outrage from a “small minority” of pupils.

These pupils reportedly believed Grease was “offensive, sexist and anti-feminist”.

Grease includes a number of scenes and lines of dialogue which may be considered problematic now, 43 years after its original release.

Included in the events of the story are slut-shaming Rizzo for having casual sex. 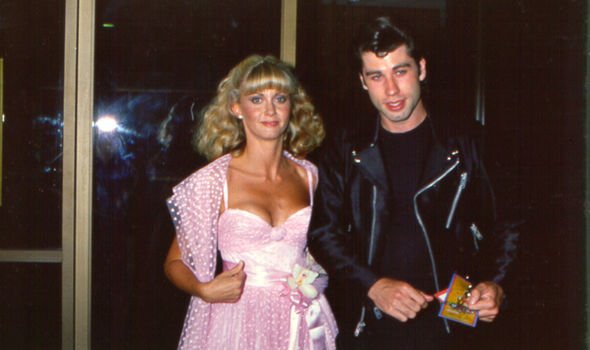 Grease was released in 1978 (Image: PARAMOUNT)

On top of this, one of the film’s protagonists Sandy Olsson (played by Olivia Newton-John), solves her relationship problems with Danny Zuko (John Travolta) by going through a complete makeover.

Not only does Sandy make her eleventh-hour debut in a skin-tight leather jumpsuit, but she also takes up smoking and changes how she talks.

This is not the first time the seemingly offensive nature of Grease has been brought up.

Olivia recently defended the movie when its criticisms were brought up after it aired on TV.

DON’T MISS .
The Beatles documentary prompted change in Disney Plus rules [INSIGHT]
The Beatles Get Back ‘does not’ give details on Fab Four’s split [NEWS]
Elvis: Ginger Alden shares why he proposed to her not Linda Thompson [INFO]

Some Twitter users called the film “rapey” as it was broadcast in the UK.

One wrote: “To those who think Grease is sexist, homophobic, racist, etc . Yes it is but if you can not understand that life was like that in the 70s then don’t ever watch a movie done before 2010.”

Olivia added: “It was a stage play, it’s a musical, it’s fun. It’s a fun movie musical, not to be taken so seriously.

“We need to relax a little bit and just enjoy things for what they are.

“I didn’t see it like that at all, I think it’s a fun movie that entertains people.”