Warrington coach Steve Price says he is having to hold back former Australia international Greg Inglis, whose comeback has again been put on hold.

The 34-year-old centre arrived in England at the turn of the year to take up a one-year contract with the Wolves but sat out the first two rounds of Super League and watched last Sunday’s Challenge Cup tie at Swinton from the sidelines.

Price has confirmed that Inglis, who announced his retirement almost two years ago, will also miss Sunday’s game at Hull FC and while he will not put a timeline on his debut, he insists there has been no hiccup in the player’s fight to regain fitness.

“He’s training with our squad, doing really well,” said Price. “All the players and coaching staff are really excited but he won’t be playing this weekend.

“There’s certainly not a problem. We’re very happy with his progression from where he’s come from.

“It’s small safety measures now, it’s about making sure that, when he does get out to play for Warrington, he stays on the park and he’s healthy for the season.

“He’s certainly not that far away. We have got to hold him back at times because he wants to do more. I don’t want to speculate (on his debut) but he’s doing everything he can.”

Meanwhile, Price says he has held face-to-face talks with winger Tom Lineham over his disciplinary record.

The former Hull player was handed a three-match ban for striking off the ball during the Wolves’ 32-8 win over Swinton, the latest in a long line of suspensions.

Lineham missed the last eight matches of the 2020 season after being banned for a “squirrel grip” in September and, when he completes his latest ban, he will have missed a total of 17 games through suspension since joining the club ahead of the 2016 season.

“Tom and I know where we stand with it,” said Price. “I think it’s best to leave it at that. 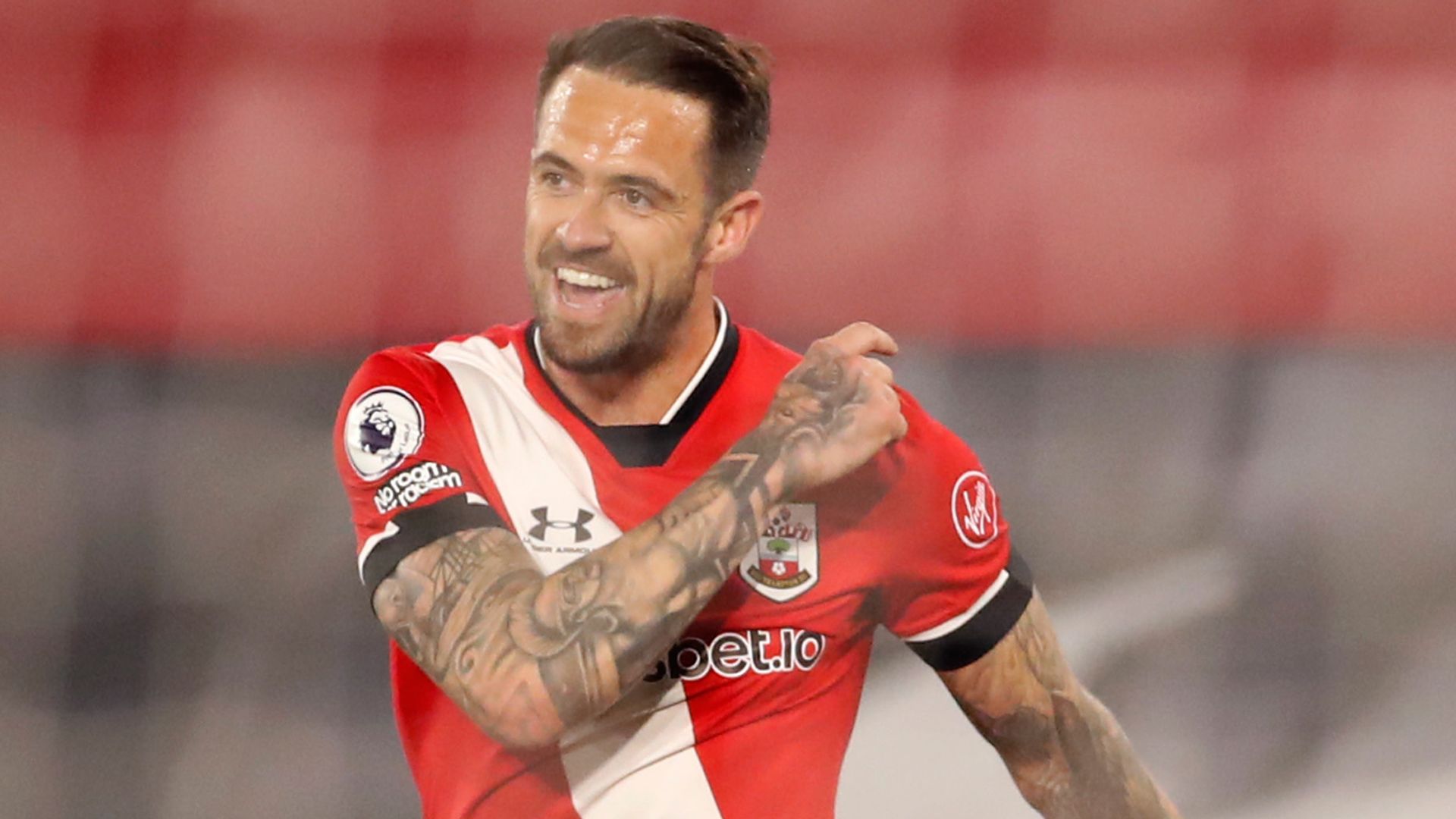 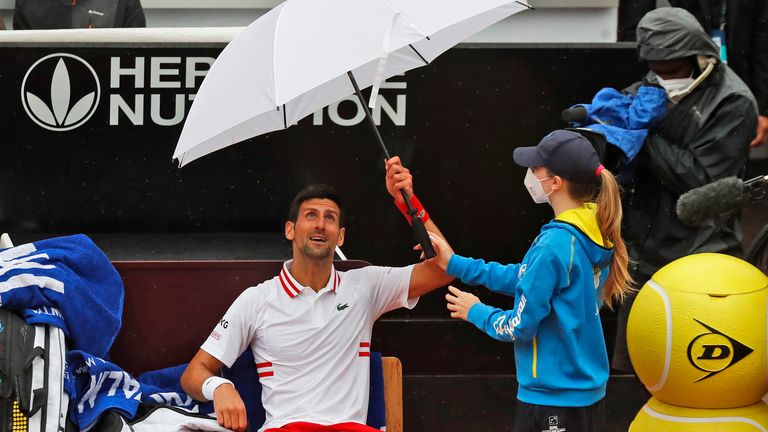 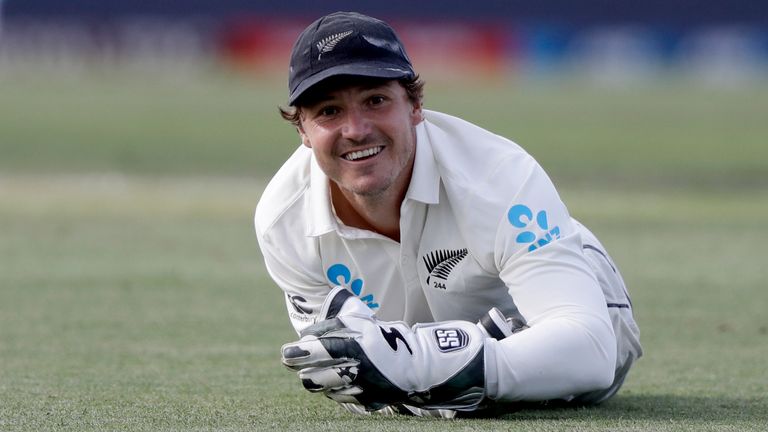