Ground key to The Revenant’s next run | Racing News 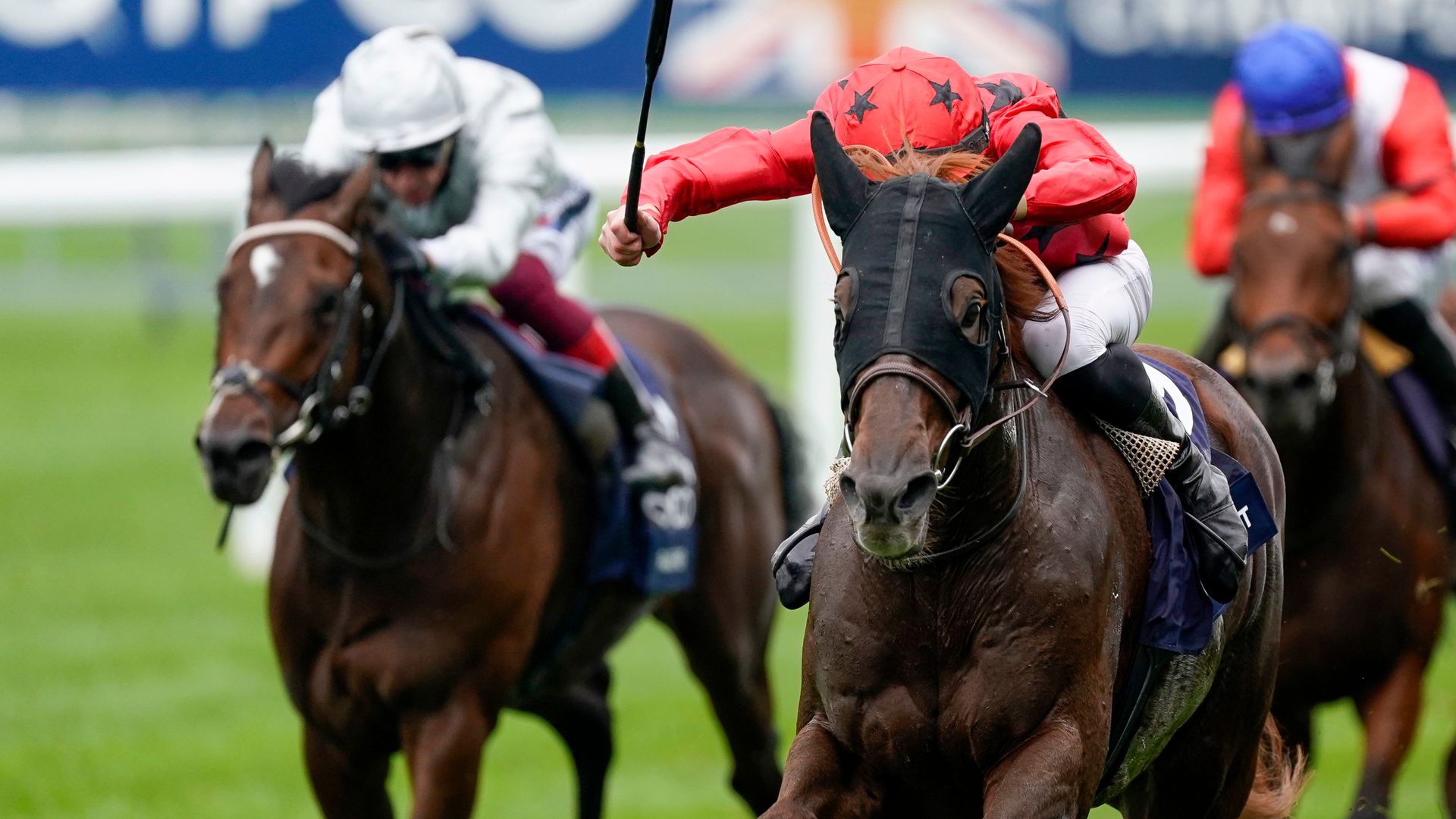 Francis Graffard will be looking for soft ground for The Revenant’s next race following another solid effort on unsuitable conditions.

The Prix d’Ispahan at ParisLongchamp on May 30 or the Queen Anne Stakes at Ascot on June 15 is likely to be the six-year-old’s next port of call if there is enough cut in the ground.

Last season’s Queen Elizabeth II Stakes winner has been burdened with a Group One penalty for both his starts this season, but has not been beaten far despite the going being described as good.

Graffard was pleased with The Revenant’s effort in finishing fourth to Duhail in the Prix du Muguet at Saint-Cloud on Saturday.

“He’s come out of the race well,” said the Chantilly-based trainer.

“He had his Group One penalty and the ground was too fast, but he was in good form and he ran a very good race.

Previous articleLine Of Duty's Nigel Boyle speaks out on 'disappointing' series 6 finale: 'Pretty simple'
Next articleAnushka Sharma Didn’t Celebrate Her Birthday Amid Crisis; Announces “Virat & I Are Coming Together To Do Our Bit”