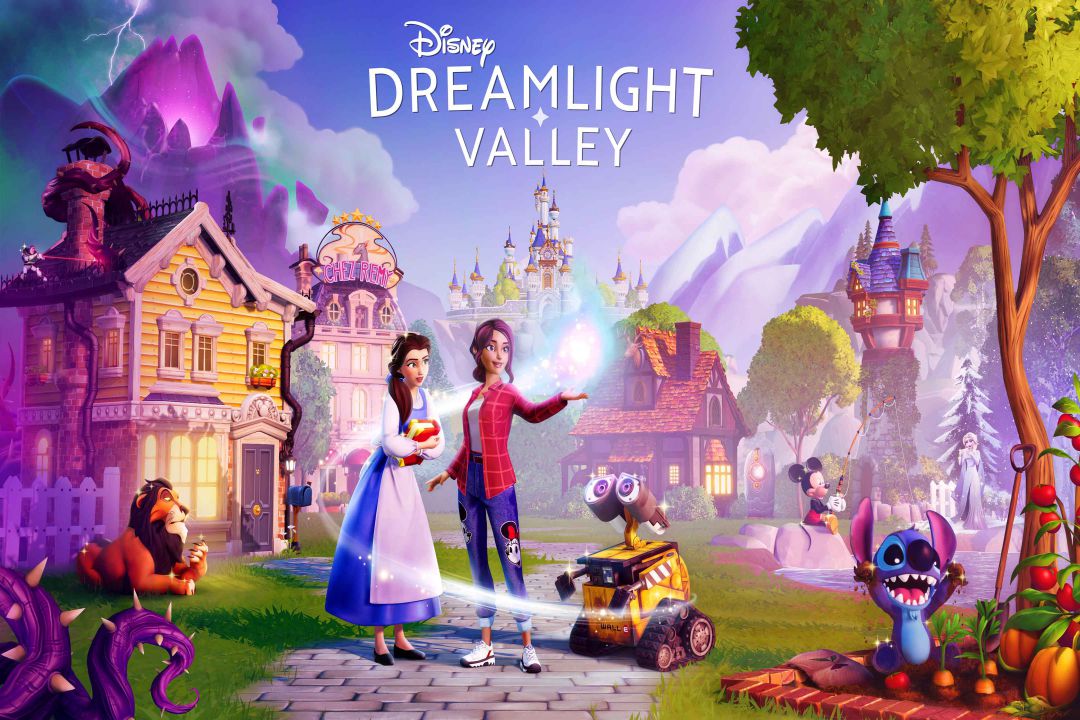 Players can now invite Buzz Lightyear and Woody to move into their village in Disney Dreamlight Valley thanks to the release of the game’s second significant update. Of course, players won’t just be able to log in and appear by magic. Players must access the Toy Story realm and finish a few brand-new realm quests, like several other Disney characters.

The realm quests take a while to complete, but they are relatively easy. To add Buzz Lightyear to the valley, players must complete A Secret Mission in Uncharted Space.

Buzz Lightyear will be positioned high on a table when players enter the realm. You can get to him by climbing the block platform directly in front of the realm’s entrance or exit. After speaking with Buzz, players in Disney Dreamlight Valley will need to find the two AA Batteries to make Buzz functional.

The first battery is on the left side of the room, close to the bed, and the second is to the right of the realm entrance/exit underneath the books. After locating both batteries, go back to Buzz Lightyear and continue speaking with him.

When Buzz is restored to full health, he informs the players that Woody is entrapped on the opposite side of the window and that the only way to save him is by constructing the Race Car Track and using it to unlock the window. Buzz needs assistance locating some missing pieces because some are missing. Ten pieces must be located, and they are all dispersed throughout the bedroom floor. They sparkle and glow like other quest items, making them simple to locate.

Talk to Buzz again after you’ve located every piece, and he’ll tell you to look for Magic Growing Cactuses in Disney Dreamlight Valley. There are five of them, and as seen in the image above, they resemble vibrant buttons. Once they have collected every Growing Cactus, players can set it under the tracks. The track will be finished once the cacti have been planted and received water from the watering can.

Once the track is set up, speak with Buzz, who will give players the appropriate car. Approach the ladder in the above image by descending the ramp. The window will be opened in a cutscene. As a result, they allow Woody to enter again. Return to the platform, cross the book, and proceed to the bed. To begin the subsequent phase of this quest, speak with Buzz first, then Woody.

Buzz and Woody require assistance with a project and must consult Bonnie’s Drawings. Please take pictures of the images across the room with gold stars to aid them. Use your phone to take selfies with the drawings as part of the image. Players of Disney Dreamlight Valley can get away from the illustrations. Players would receive credit for taking the photo even if the drawing was on the other side of the room as long as it is contained within the selfie’s frame.

Return to Buzz and Woody after all the photos have been taken. Buzz chooses to visit Dreamlight Valley, but first, he must find a place to stay. Leave the realm and locate a location in Dreamlight Valley where Buzz’s RV can be kept.

Of course, players will have to spend Star Coins to build the RV before Buzz can get to Dreamlight Valley. You can summon Scrooge McDuck using the sign and pay him 10,000 Star Coins to build the RV. There are many ways to get more Star Coins quickly if players need them. Talk to Buzz once he has arrived in Dreamlight Valley to finish the quest. Players will now receive the subsequent realm quest, “You’re My Favorite Deputy,” at this point.