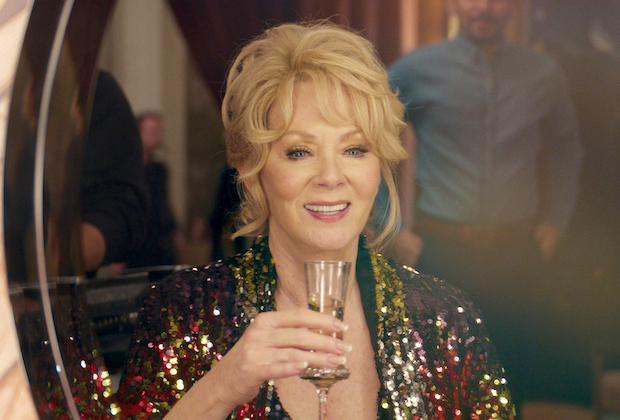 HBO Max is extending Hacks‘ residency: The Jean Smart-led comedy has been renewed for Season 2, TVLine has learned.

“We knew immediately that Lucia, Paul and Jen brought us a winner,” HBO Max head of original content Sarah Aubrey said in a statement. “We couldn’t be happier about the tremendous response from our viewers and critics alike, and we salute the executive producers; Jean, Hannah and the rest of the brilliant cast; and our partners at Universal.”

Premiering last month on HBO Max, Hacks “has been a top performer on the platform since its debut, consistently ranking in the top ten most viewed titles out of all available content,” the streamer declares. It’s also won considerable critical acclaim: The series and Smart are among TVLine’s Dream Emmy nominees this year. Season 1 wraps up this Thursday with the final two episodes.

TVLine’s Streaming Scorecard has been updated to reflect the news. Are you applauding HBO Max’s decision to give Hacks an encore? Drop your thoughts in a comment below.