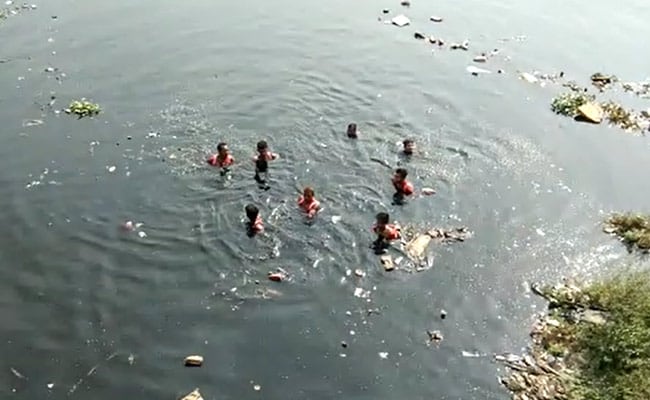 Mumbai policeman Sachin Vaze — arrested in connection with Mukesh Ambani explosives scare case — was taken to the Bandra river by investigators today. Under his direction, divers recovered a hard disk and submerged number plates of a car. The suspended officer — who was initially in charge of the explosives investigation — is also a suspect in the murder of Mansukh Hiran — the man who owned the SUV in which the explosives were found.

The National Investigation Agency, which is looking into the explosives case — is questioning Vaze, who will be in their custody till April 3.

On Thursday, the NIA had told a court that Sachin Vaze had a considerable amount unexplained of ammunition in his house.

Sixty-two bullets have been found in his house, which are unaccounted for, the investigators said. “Only 5 of the 30 bullets given for his service revolver have been found. The accused is not telling where the rest went,” the NIA had told the court.